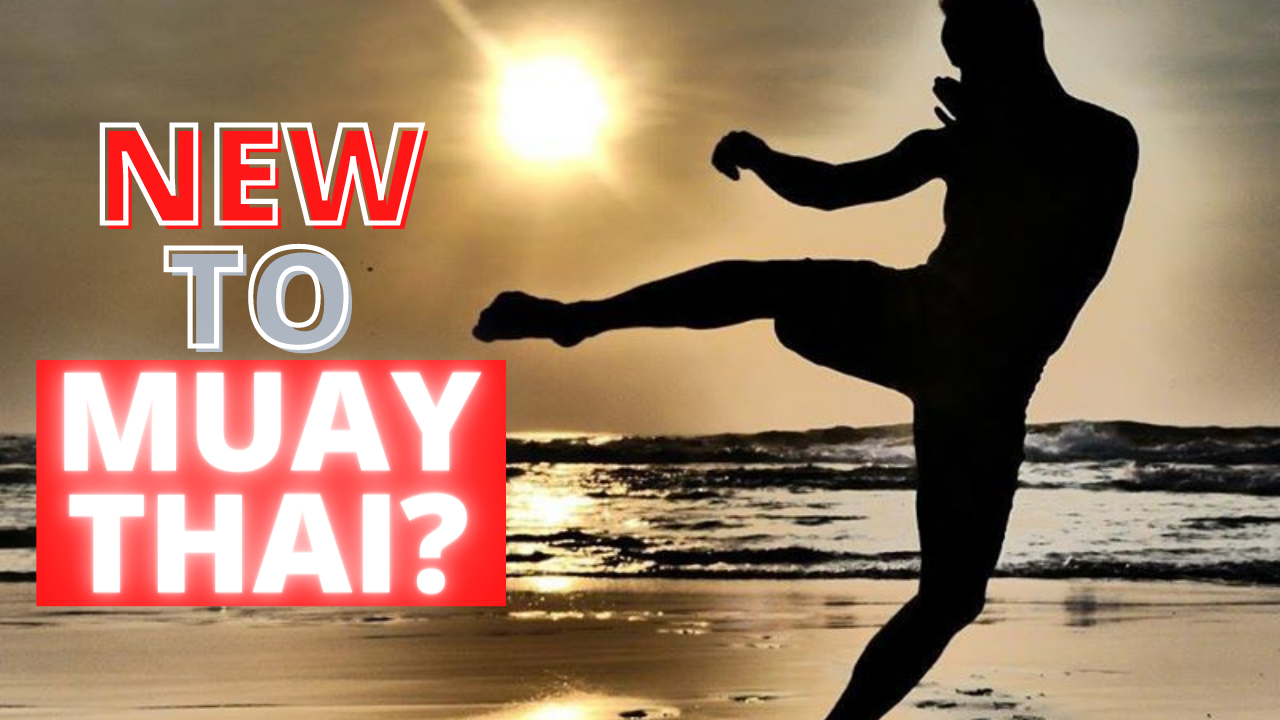 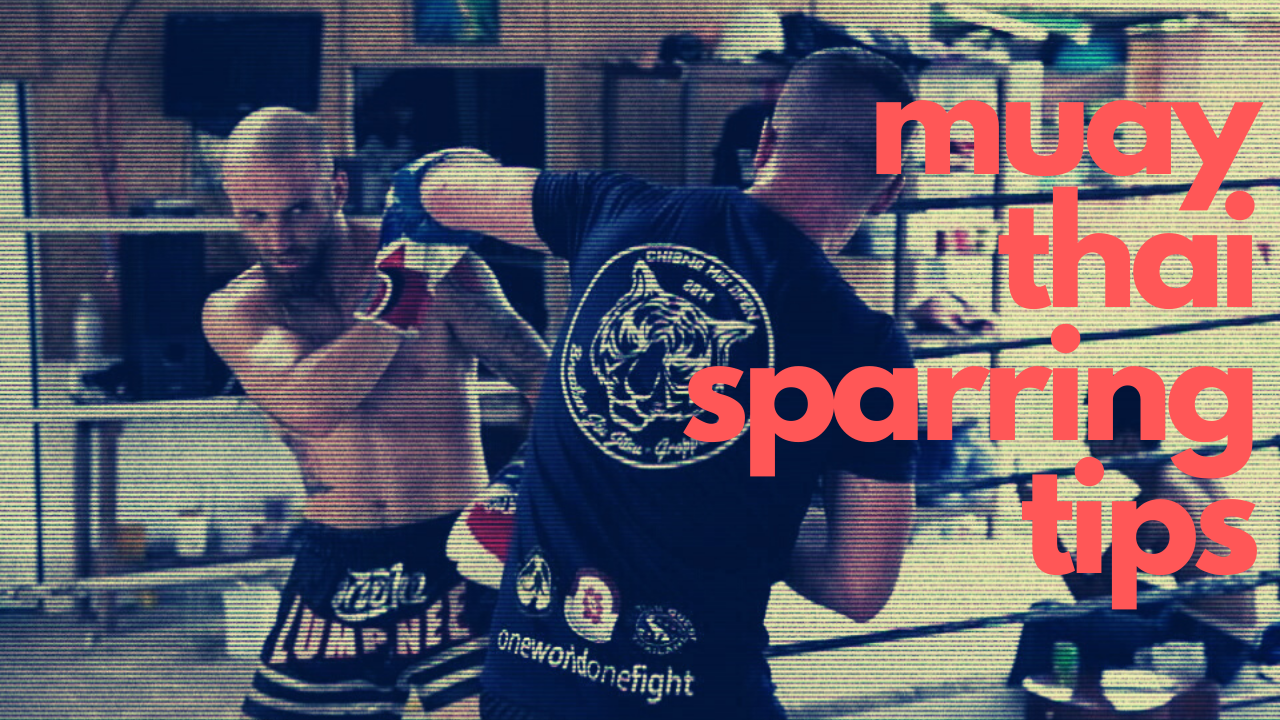 HOW TO SPAR: A CHECKLIST FOR BEGINNERS

These are the best beginner Muay Thai sparring tips that will help you avoid getting your nose broken and spirits demoralized the first time you decide to step into the ring.

Since I’m the guy who had his nose broken and spirits demoralized his first sparring session, I want to help you avoid that at all costs because it SUCKS!

Check out this 10 step beginner checklist on how to spar during your first session(s):

#1. Make Sure Your Kru/Instructor Approves

Not only is this for your safety but it’s for your training partners safety too. There has been way too many times I’ve...