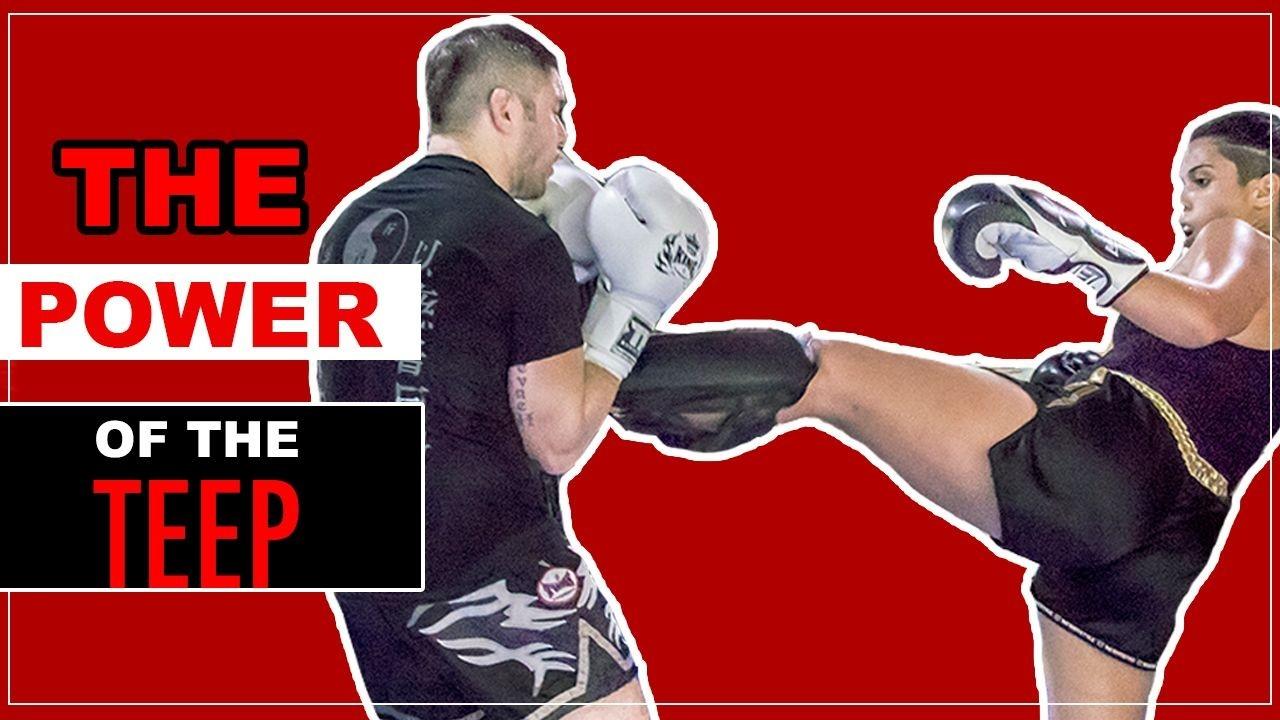 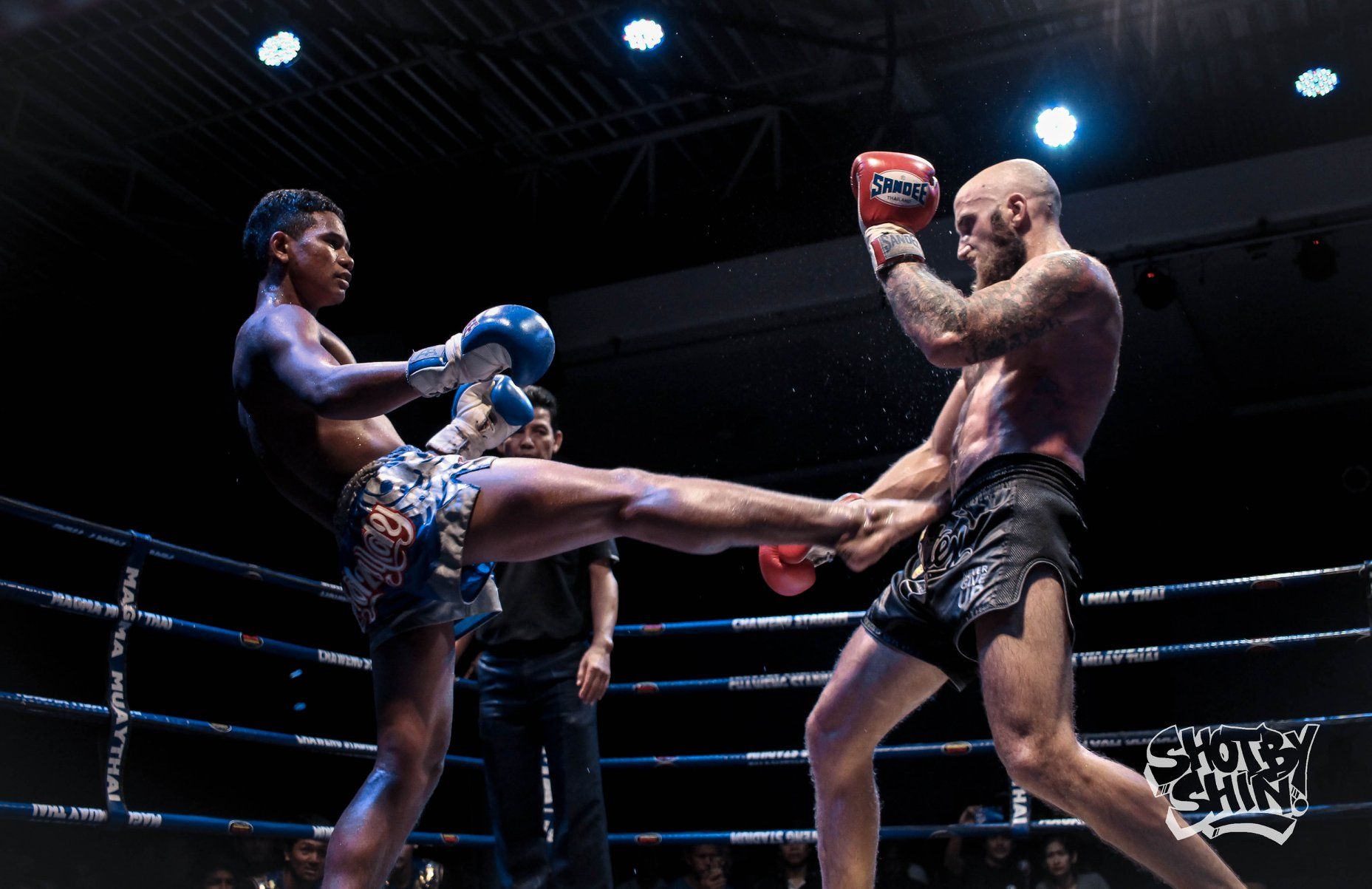 Master the Teep to Become a Master

Mastering the teep is your first step towards becoming a Muay Thai master.

That’s because every master begins with the basics - the fundamental techniques and ideas of strategy. These serve as the foundation of every practitioner’s style and arsenal.

Not knowing the right way to execute a teep means you are not yet ready to step inside a ring. Definitely not for a fight... and maybe not even for a light sparring session. That’s how important the teep is.

Now think about being able to throw it with perfect balance and timing. You would be able to easily control your opponent and the flow of the fight, wouldn't you?

Remember the boxing analogy? Like the jab, the teep is great for both defense and offense.

The Teep as Defense 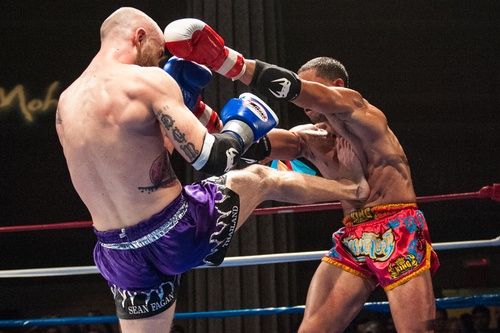 The teep is one of the best defensive tools in the sport. You can use it to counter an aggressive opponent that keeps coming at you with combinations.

It is great for disrupting the offensive rhythm of your opponent. In the interim, you will get a chance to regroup and prepare for your own attack.

The key is in how you place the teep for defensive purposes. If you see your opponent is about to throw a kick, you can teep to stifle the strike. A teep to the legs, hip or chest can disrupt the balance of your opponent. This is quite clearly advantageous for you.

Eventually, it will lead to your opponent becoming frustrated. They will become more prone to making mistakes and leave you with more opportunities to counter.

From defense to offense, note how we obtain a seamless transition with this versatile technique that bridges them together.

The Teep As Offense

A lot of people associate the teep with defense, but the opposite side of the coin is also true, as the teep is an excellent offensive weapon.

Here is where you get the sense that the teep is a versatile Muay Thai strike. First of all, you can use it as a striking weapon on its own. Use it to go off first and not just as a counter.

A hard teep can deal a respectable amount of damage. Combine it with proper timing and your opponent will be a little more wary of you.

Weaken your opponent with a strong teep to the abs. Follow it up with even stronger strikes to establish your dominance.

A similarly hard teep to the chest has the potential to hurt and discourage your foe. At the same time, you are able to advance and follow it up with combining strikes.

Another great use for the teep is for setting up your other strikes. You can do it by being consistent with your teep at first, and then, all of a sudden, resort to using it to fake your opponent.

Inevitably, they will react to your fake, which will allow you to counter that reaction.

Basic Tips On How To Throw The Teep

All of the defensive and offensive moves we described serve as testament to the versatility of the teep. All that can be achieved if you are skilled with this basic move.

But before you could do any of that... you need to learn the proper way to throw it first, right?

The proper form and technique are the most important elements of throwing the perfect teep.

These are some of the basic tips on how to throw a proper and effective teep:

To make progress with the move, practice each individual step slowly. This will allow you to fully understand the mechanics of each individual move. When you finally get each part of the teep down, you can do it faster until it flows more fluidly.

Make no mistake: the teep might be basic, but it has a lot of subtleties to it. Those little wrinkles that you can add and apply to the move will come with experience and added knowledge.

The important thing is to realize its value and become adept in its fundamentals. From there, you can teep your way to victory any way you want!

How To Parry The Teep - Muay Thai Counter Technique