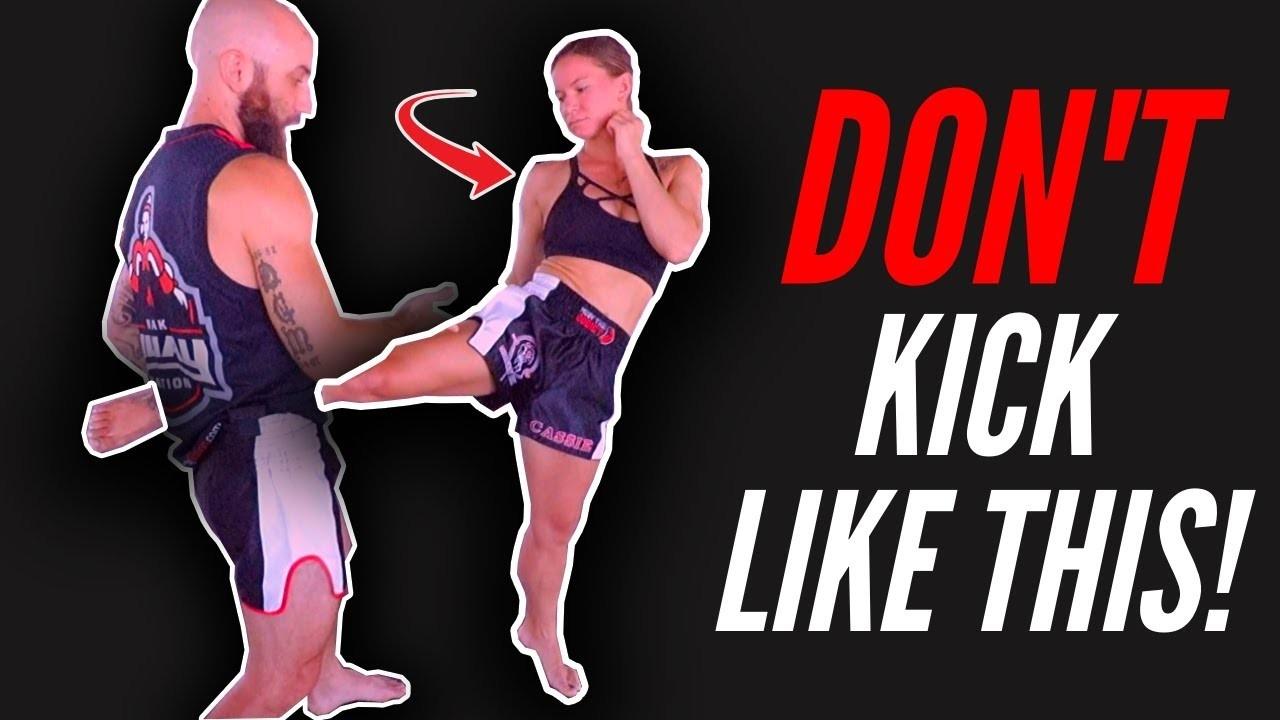 The roundhouse kick is arguably the second most common and second most important kick you will ever learn in Muay Thai, with numero uno being the teep.

In Thai stadium scoring, kicks and knees are scored higher than punches. Not only that, a “block” with the arms (like the double forearm block) does not count as a block.

If you’ve ever been kicked hard in the arms by a true nak muay, you know why… because it still hurts.

Aside from that, there is another reason you should be spending more time trying to master your roundhouse kick. It is the most powerful tool you have to land a knockout.

Just think about this. In MMA, Nate Diaz is known to have one of the toughest chins in all of the sport. He was blasted over and over again by Conor McGregor’s bomb of a left hand, but he was never knocked out and it was even difficult to knock him down.

However, less than three years before Diaz’s fight with McGregor, Diaz was knocked out on his feet by a head kick from Josh Thompson. You know those fighters like Deontay Wilder that can knock you out at any moment of the fight? You can be one of those guys with your roundhouse kick.

Without further ado, let’s get to the video:

There are many, many mistakes you could be making with the roundhouse kick.

One principle to keep in mind with all of striking is that you must move your bodyweight in the direction you’re striking. For instance, if you’re throwing a right straight, you must be moving your bodyweight forward by shifting weight onto your lead leg.

This is how McGregor is able to generate so much power with his left hand: he throws a lot of his bodyweight behind it. With a right roundhouse kick, you will notice that Sean in particular leans his body to the right a decent amount. 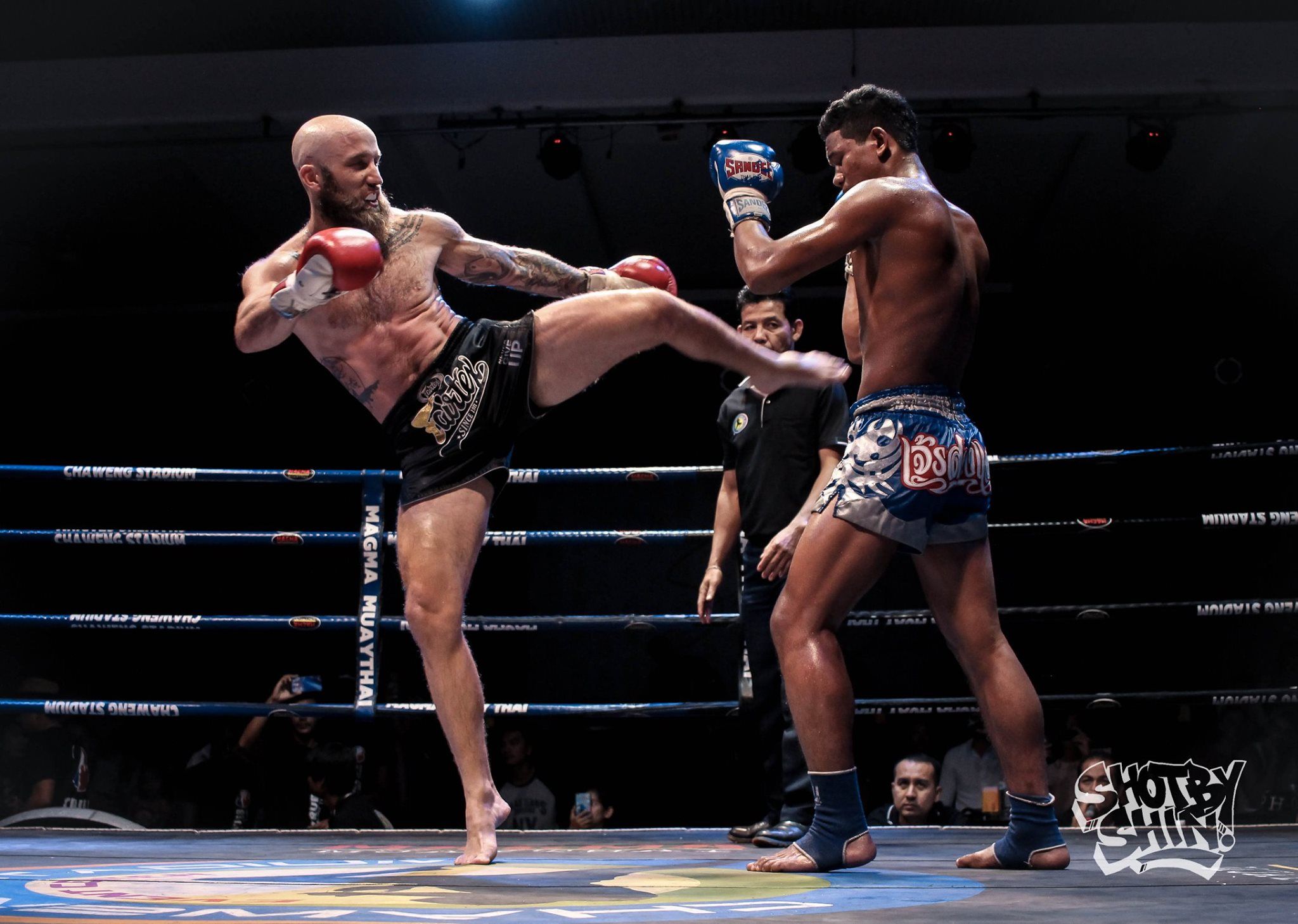 The final tip that Sean mentions is the importance of a setup. Without a proper setup, you will not be able to land your kick. But understand that not every setup has to be a setup.

What do I mean by this?

The goal of a setup is really just to create an opening. The most famous setup for kicks is the liver hook to leg kick. The liver hook creates an opening for the leg kick because it forces your opponent to shift their weight onto their lead leg, making it very difficult to check. That said, there are many openings that arise even without setups.

Whenever you take a step back, your bodyweight will naturally be shifted mostly towards your rear leg. If your bodyweight is mostly on your rear leg, that means your left leg is too light to check kicks effectively, making it an easy target for a leg kick. There is no setup here, but nonetheless an opening is available for you to land the leg kick.

Now, the last time we talked was about the importance of studying the legends of the sport, so naturally I’d like to leave you with a list of fighters to study.

Now you’re ready to kick ass, kick the body, kick the head, and really just kick anything you would like to kick. Best of luck!