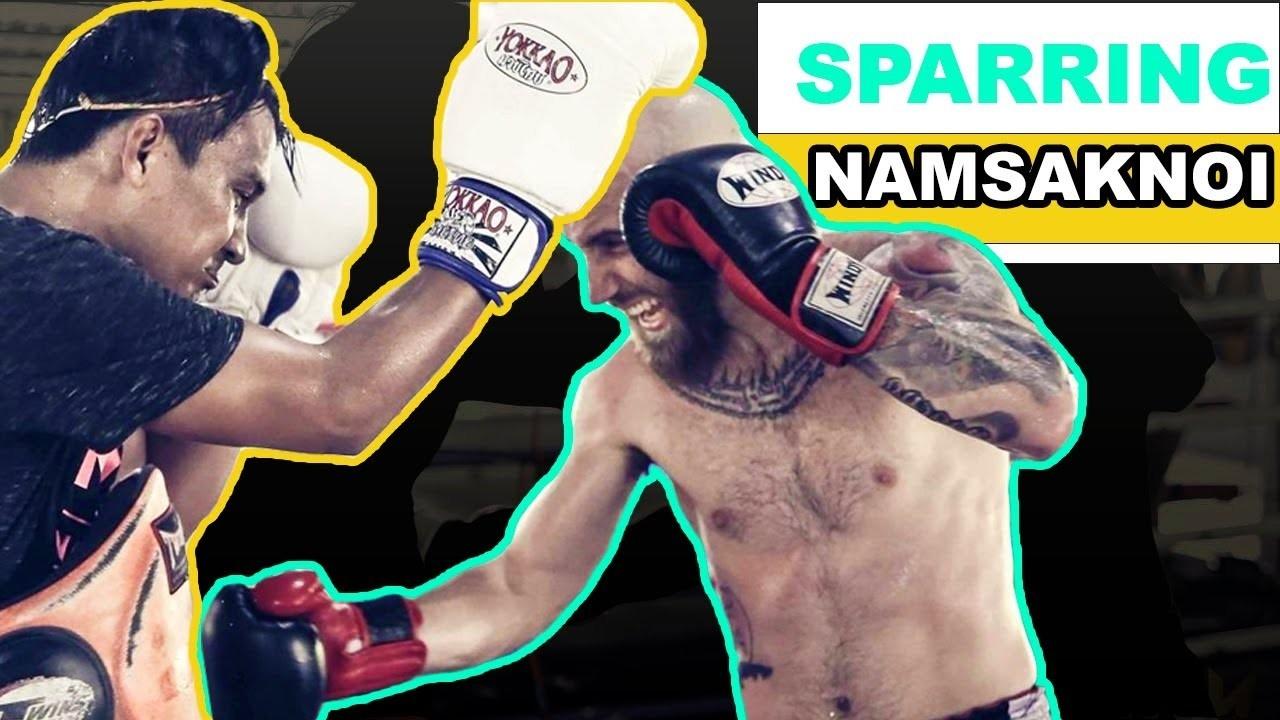 If you are unable to train yourself, one of the best things you can do is study the greatest fighters that there have ever been in order to figure out why they were among the greatest of all time.

Or if you’re extremely lucky, you could train with those that are among the greatest of all time so you can get all the information right from the source.

Our very own Sean Fagan is one of these lucky guys.

In this video, he is training with the legendary Namsaknoi, also known as “The Emperor.”

The Emperor has beaten the likes of Lamnamoon, a legendary clinch fighter; Samkor, a legendary kicker and one of the hardest kickers of all time; and Saenchai, who needs no introduction.

In this video with Namsaknoi, you will learn everything Sean did - right from the source. Enjoy!

THE IMPORTANCE OF TEEPING, FEINTING & EVOLVING

The very first technique that Namsaknoi emphasizes is the defensive teep. The teep is the jab of the lower body and consequently the most important kick you can learn. 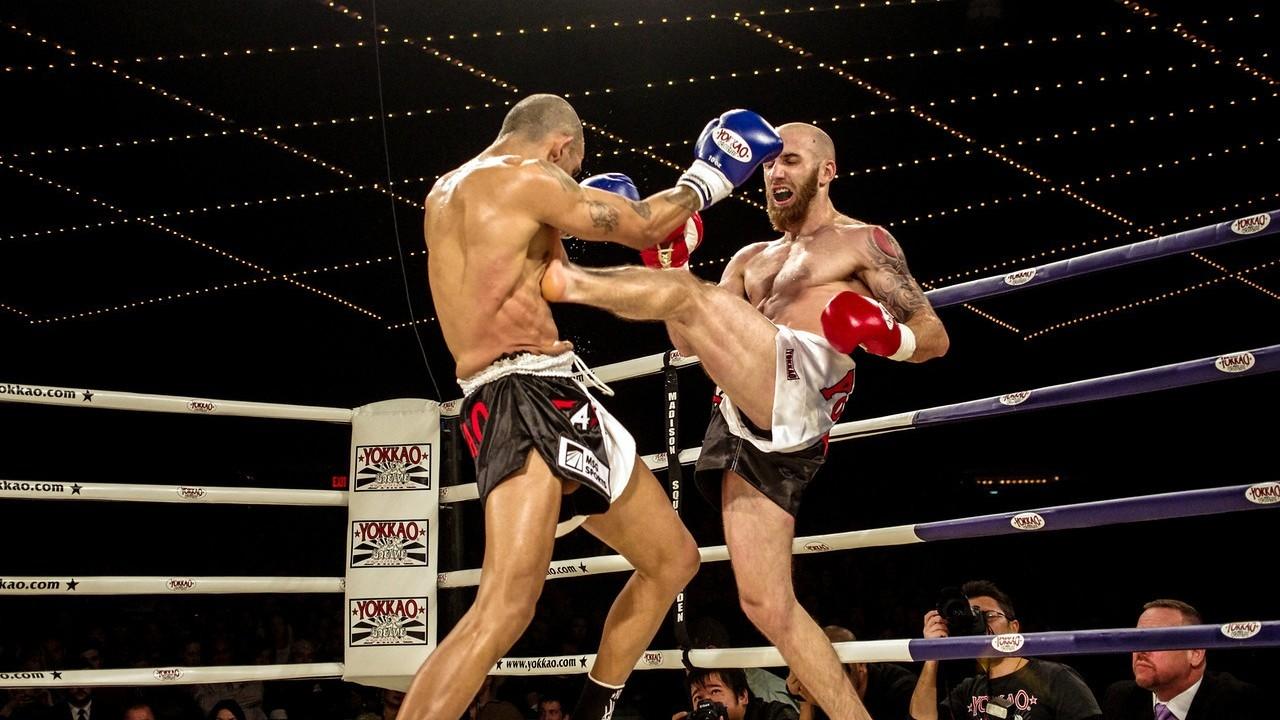 What makes techniques like the teep and the jab special is that they’re weapons you can use to gauge your opponent’s reactions and to attack your opponent while putting yourself at minimal risk because you’re committing as little bodyweight as possible. What separates the teep from the jab, however, besides the length of the teep, is that the teep is able to push your opponent back.

The most effective defense to any technique, be it a jab, knee, or a spinning hook kick, is to create distance. It’s like how the most effective form of self-defense is running. It doesn’t matter if the person attacking you is Mike Tyson combined with Saenchai; they cannot attack you if they cannot reach you.

Likewise, if you’re able to create distance, you will be able to completely neutralize any offense your opponent throws at you. The teep is one of the most effective tools you can use to do this.

There are even fighters who achieved incredible amounts of success using largely just their teep, such as Chanchai Sor Tamarangsri. The importance of the teep cannot be emphasized enough.

Something else that cannot be emphasized enough is the importance of using feints. Like the jab and teep, feints are highly effective tools you can use to gauge your opponent’s reaction while putting yourself at minimal risk because you’re committing so little bodyweight.

In the case of feints, you are often committing no bodyweight at all, so there is no downside whatsoever in throwing out feints.

To understand the importance of feints, know that they are one of the most effective tools you can use against those tricky fellas who call themselves counter fighters.

One of the clearest examples of this is Michael Bisping vs. Anderson Silva. Silva is a famous counter fighter and Michael Bisping loves throwing out feints - many, many feints.

Countering is based on reacting to your opponent’s response is, as you would guess. However, countering is made tricky when the thing you’re countering isn't actually the real thing. As such, Michael Bisping was able to beat the likes of Anderson Silva.

You want to study fights and fighters.

If you’re like most people, you don’t have access to training partners or instructors right now. However, you still have access to the world’s library. You can learn from the greats by watching them. You can learn to analyze. Then once you’ve analyzed and figured out something new, you can add that to your game. You may not be able to put it to use in sparring, but you can play with it in shadowboxing.

You have all the tools you need to grow. You just need to use them.