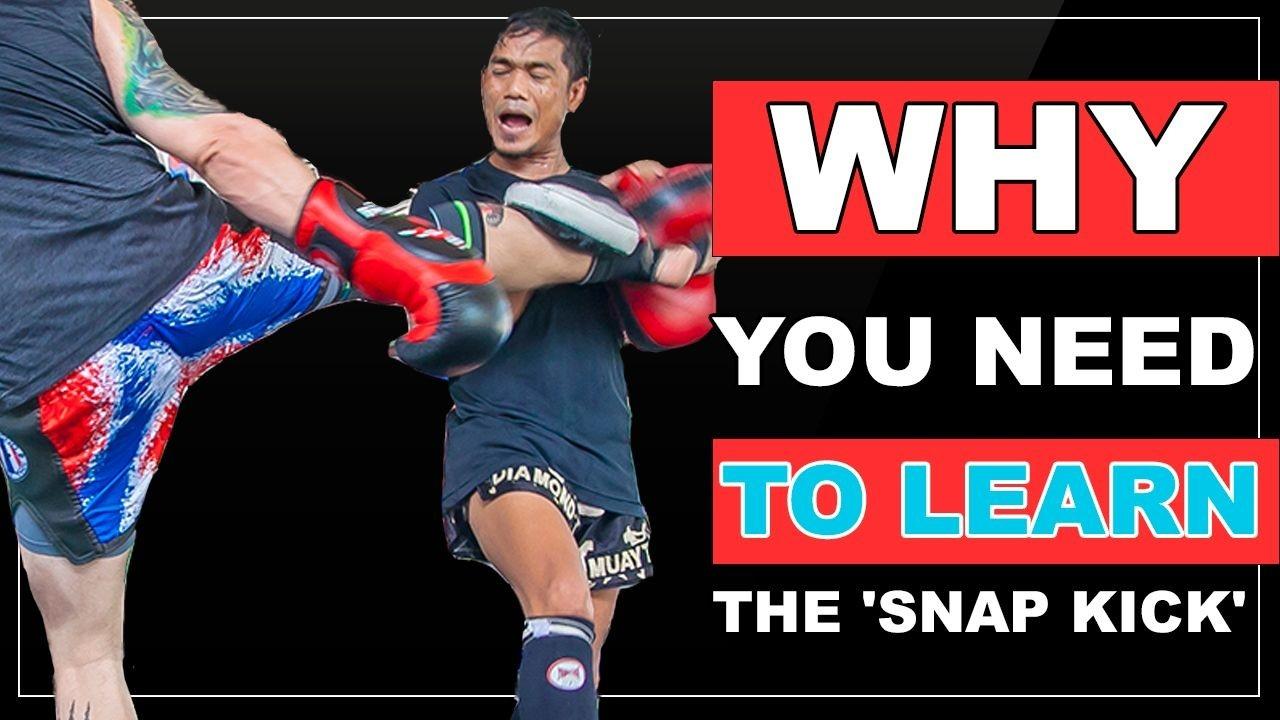 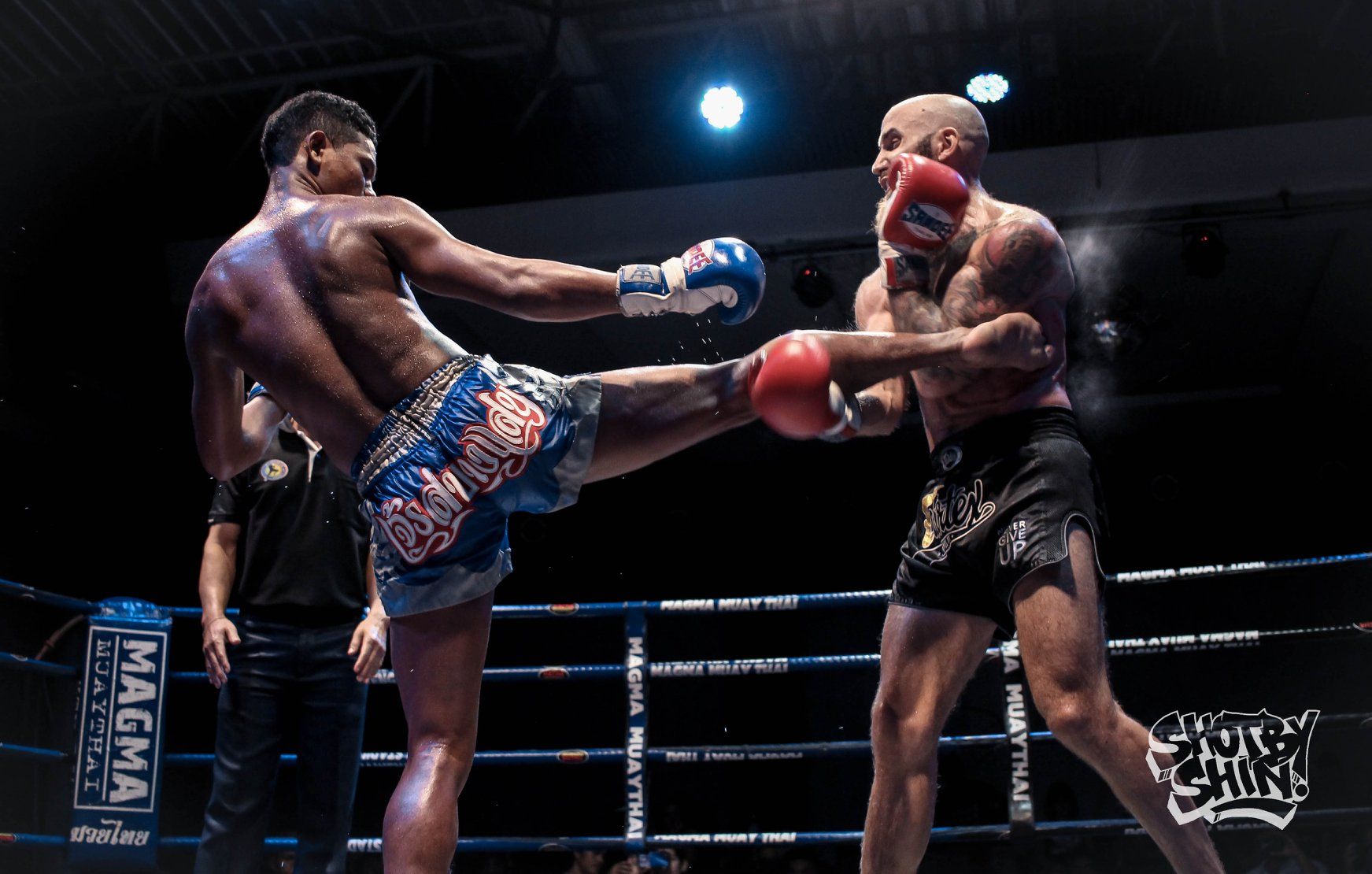 We all know that the roundhouse kicks in Muay Thai and traditional martial arts like Taekwondo are very different. In Taekwondo, practitioners have a lot more control and rely on a quick snap to generate power. In Muay Thai, the baseball bat analogy is used a lot, as In Muay Thai you should swing your hips and legs all around to generate much more power than a roundhouse in Taekwondo or Karate.

The fact that that it doesn’t generate as much force doesn’t mean that the Taekwondo version isn't worth learning though. A lot of fighters learn both and use them in different situations.

The Taekwondo round kick, while being more of a whip than a baseball bat, can deliver fast shots to your opponent that they might have a harder time seeing.
The round kick is not the best option for leg kicks, as you need some swing to really dig into that thigh. Where the round kick is more effective than the roundhouse kick is when you’re kicking to the head. The quickness of this kick increases the likelihood of it landing. The fact is that when you are hitting the head, power isn’t the most important thing. Instead, it's about making the head, and more importantly, the brain, move around.

The speed of the round kick will force a very fast movement in the skull of your opponent, which is actually what causes someone to go unconscious. This means that not only is it easier to land a round kick, as well as safer (we are going to get into that), but it is also more likely to cause a KO than the roundhouse kick.

The nice thing about the liver is that it has a few similarities to the head, in that you don’t really need to hit it hard to cause a knockdown. The liver, if hit in the right way, even without a ton of power, will drop your opponent, maybe even for the full ten count.

The angle of the round kick can also help not only in making it harder to see and block, but also help it to land better, in order to maximize damage to the liver.

The thing about the round kick is that due to its chambering and the reliance on the snap rather than the swing, it makes it much less likely to be caught.

If your opponent does try to catch this kick, they will probably fail. Even if they are able to grab it, because of the re-chamber, you will already be in a better position to pull your leg out.

This all implies that your opponent is able to see your kick and attempt to catch it, which if you throw it with the right timing and speed, they may not even be able to block the round kick, even if you don’t set it up.

Building off that last point a little, this kick's speed and generally safe nature will allow you to score more points, potentially winning you the round. This makes round kicks a really good option for those situations where you feel like you need to score just a few more points but full-on roundhouse kicks might take too much time or energy to throw.

This is perfect for those really close matches or rounds, where it could go either way.

Just make sure that these kicks while maybe not as powerful as others, are still landing solidly enough to make an impact for the judges to see.