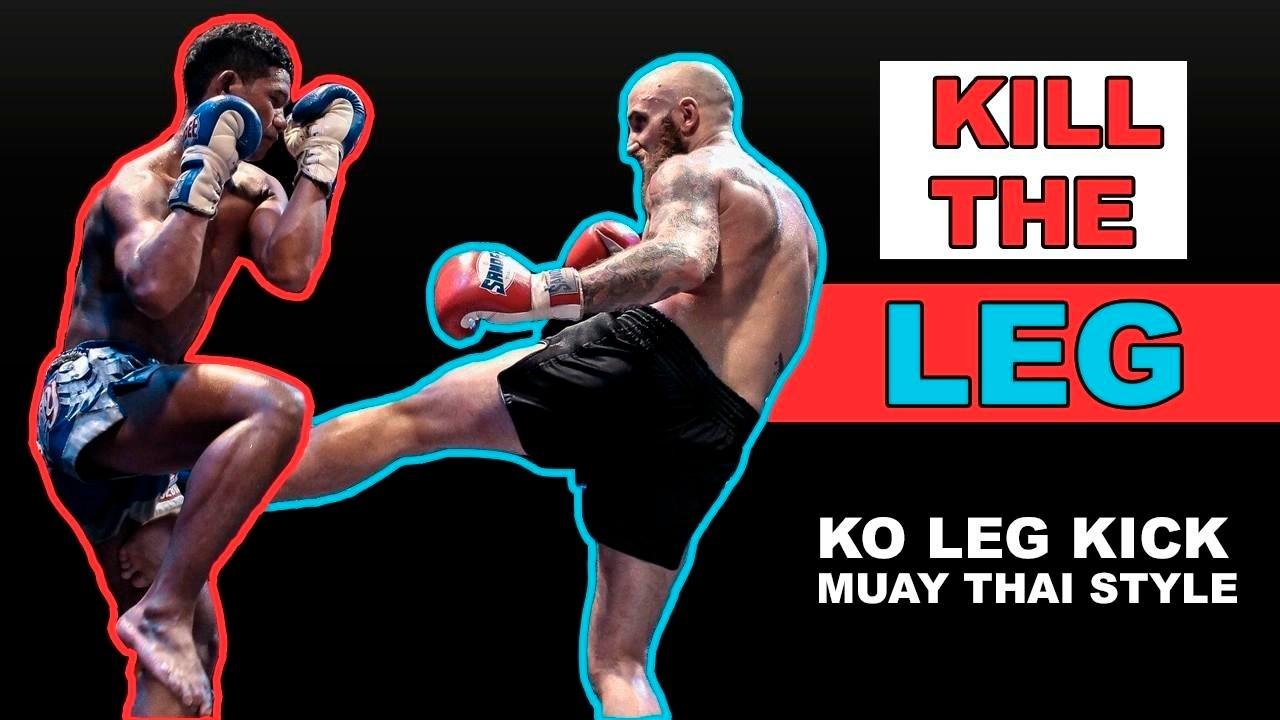 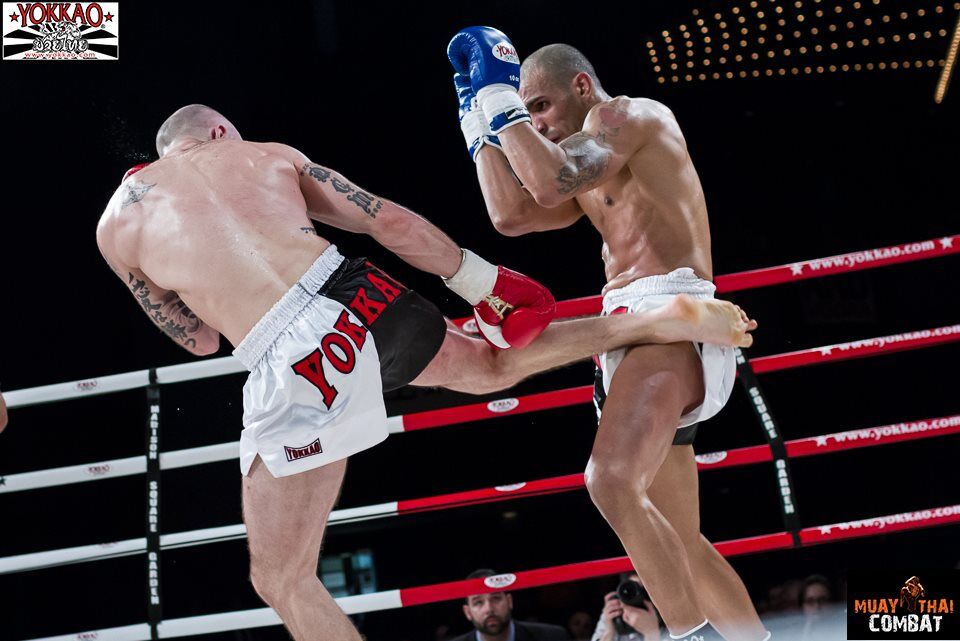 More On Why You Ought To Be TERRIFIED Of Leg Kicks

Even if the leg kick does not damage your leg, it can still break your balance and disrupt your rhythm just as a jab would. And if your balance is broken, you could easily lose the fight right then and there.

As soon as you adjust to an opponent whose technique is neat and crispy, then you have to deal with their timing. As with anything and everything in life, timing is key. Just as you shouldn’t ask a woman to marry you on the first date, you should not throw hard leg kicks out of nowhere.

Yet timing is a broad concept. What you’re looking for is a time specifically when your opponent cannot counter or defend the leg kick. This opens up your options greatly, allowing you to find many more openings. This is a more specific and effective rule than something like “set up your technique" because there are also plenty of openings that can be found even without a setup.

Ernest Hoost’s leg kicks are the most famous aspect about him. He setsthem up by throwing a hook to the body and making sure that the opponent’s weight is all on his lead leg, so he can’t check effectively. So the important principle here is not the hook to the body, it’s the leg being immobile and the fighter himself being unable to defend.

When fighters move, there will be times when they are unable to defend, like when they’re moving backwards for instance. This would be a perfect opportunity to throw a leg kick. Despite there not being a setup on your part, the leg kick is indeed set up.

You may take that and do with it what you will. Now, break a leg.