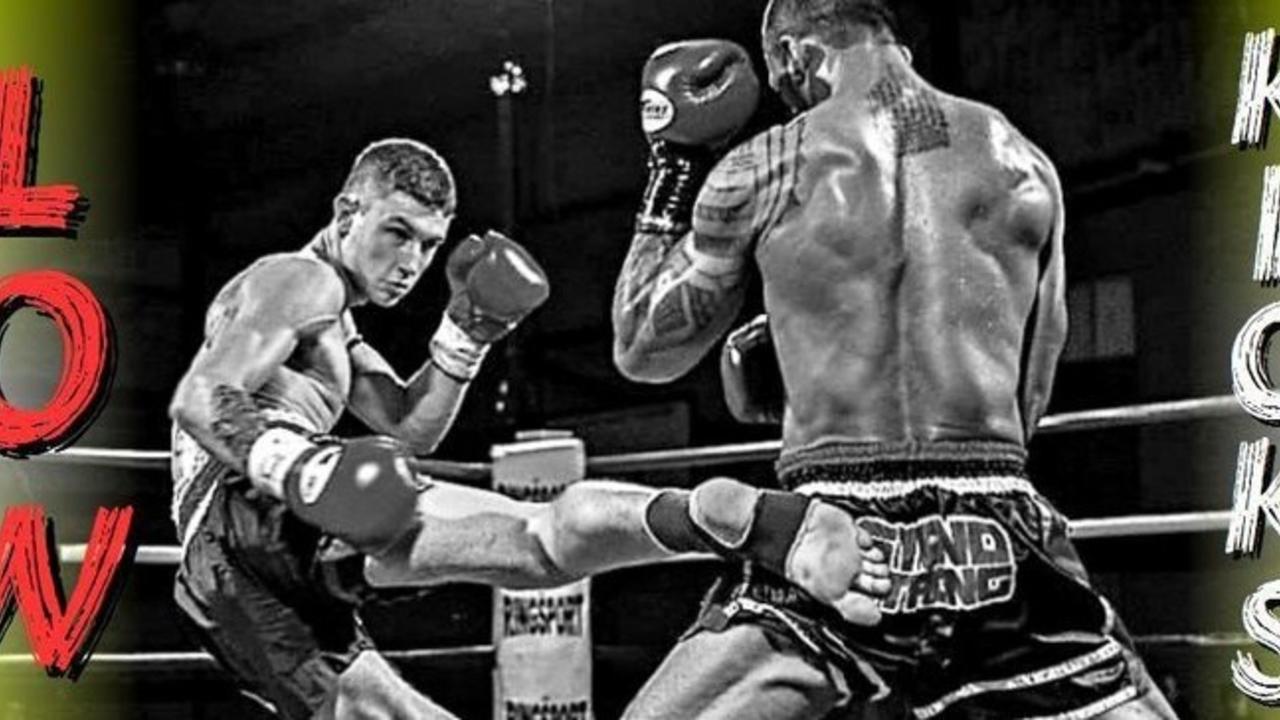 Low kicks are a vital addition to any striker’s arsenal. Not only do they set up and expose opportunities for strikes, eating one on your thigh is no picnic in itself. . .

HOW TO THROW LOW KICKS WITH SPEED & BAD INTENTIONS

The low kick has been a tried-and-true method for damaging opponents and breaking their will in fights. It stops incoming aggressive fighters in their tracks (literally) and starts chipping away at one of the most vital limbs needed for fighting and even standing.

When done properly, the low kick can do a lot of damage. It can serve as the origin of a spectacular TKO. The low kick is familiar to many but not executed to its fullest potential by most. Just how do the best low kickers do it?

Let’s take a closer look at a couple of Muay Thai’s best low kickers and how they use this tool to their advantage.

Like almost all kicks in Muay Thai, there needs to be a step of some kind involved to deliver the low kick. This step is much different than a step for a middle kick, though. With a middle kick, a simple step forward-and-diagonal is taken.

With a low kick, the step is more of a small jump – and it’s all about commitment. The foot should be planted with the toes turned out as it takes the hop forward. This allows the rest of your body to turn and commit to the kick.

Instead of turning over to the side like a middle kick, the angle is downwards, much akin to an ax chopping down a tree. The head, body and shoulder all go down with it. The rear arm is thrown out, both for balance and to further turn the body over. Turning the head and shoulder is important to do not only for power but to evade incoming punches. As always, keep the opposite hand up!

PORNSANAE SITMONCHAI DEMONSTRATING THE HOP AND PIVOT. NOTICE HOW HIS FOOT IS PLANTED AND HIS ENTIRE BODY TURNS DOWNWARDS FOR POWER.

Low kicks are aimed anywhere below the hips but for maximum damage, pay close attention to where you intend to land.

Let’s talk about nerve called the lateral femoral cutaneous nerve. It runs from your lower back, down the side of your leg, to the top of your knee. Halfway between the knee and the hip is where this nerve is closest to the surface.

This is where you want to aim your low kicks. Landing a kick here will force the leg to “give out,” as the nerve is aggravated. This is why you see a lot of people simply buckle and fall after taking a few solid leg kick.

PORNSANAE IS WELL AWARE OF THE CRIPPLING POTENTIAL OF A LOW KICK TARGETING THIS NERVE.

When it comes to power shots, you can’t just throw them and hope they will land. If you miss, you could compromise your entire stance and be open for attacks.

Low kicks are often set up with the hands for a good reason: they distract your opponent while you set up the kick. Many nak muay will lift up the leg in anticipation for the kick coming. Keep punching until they drop that leg! The second that leg drops, throw that low kick.

LIAM HARRISON USING A BOXING SETUP BEFORE HIS LOW KICK.

The low kick can stop incoming opponents right where they are. Because they’re coming in, their weight is usually on their lead leg. Throwing a low kick to that front leg with their weight on it will definitely hurt them and make them think twice.

The good thing about using the low kick as a counter technique is that there’s no setup involved – you just wait for them to come to you and time the kick.

PORNSANAE STOPPING HIS OPPONENT FROM THROWING ANY MORE STRIKES.

LIAM HARRISON THROWS A LOW KICK AS SOON AS HIS OPPONENT PUNCHES.

For a brilliant tutorial on how to throw and destroy your opponents with low kicks, look no further than the video from Pornsanae below: