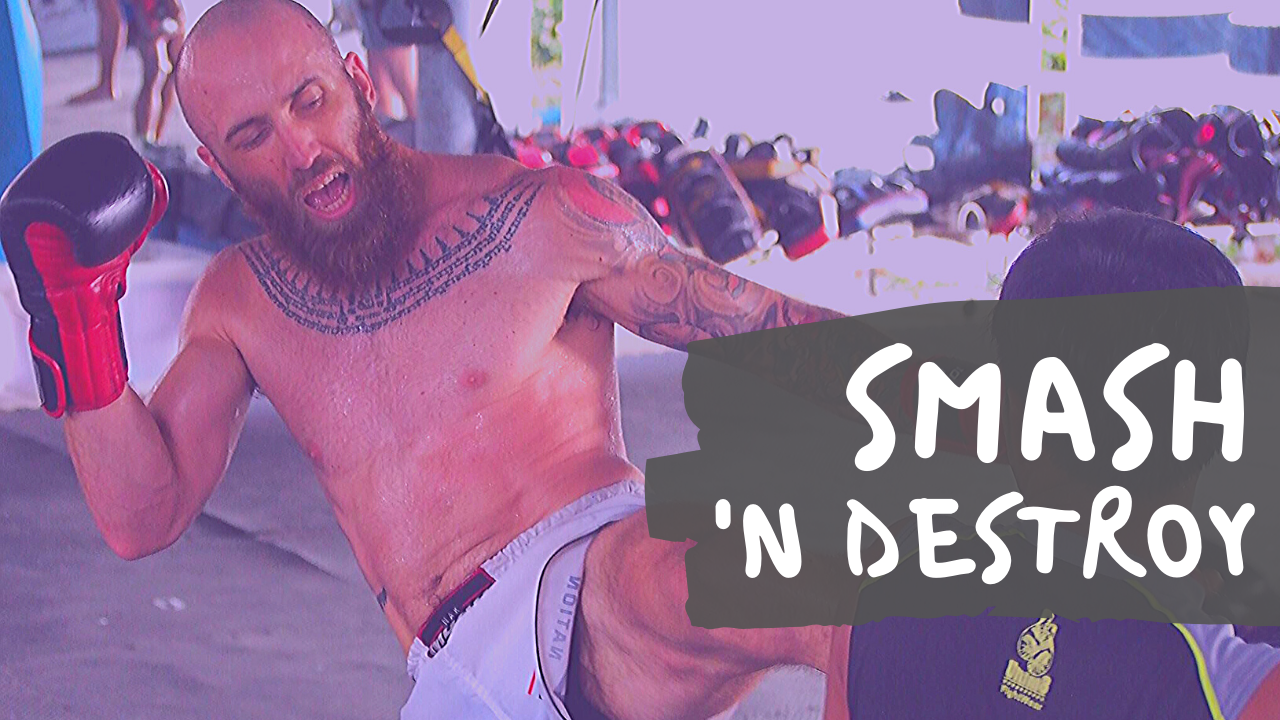 Aside from working on your basic combinations, it is also important to work on certain areas specifically during your punching workouts, kicking workouts, and so on.

Let’s look at Ernesto Hoost for example. He made the 1-2 and liver shot to low kick synonymous with the Dutch style. By forcing his opponents to commit their weight in order to defend against Hoost’s punches, they were unable to pick up their legs to check kicks. Likewise, when your leg is being kicked out from under you, you hardly have the balance to defend punches.

Let’s take a look at another example. He is a man synonymous with the head kick, Mirko Cro Cop.

One of Mirko’s favorite pairings is the left-straight and left head-kick. The initial motions of both techniques look similar, so it is incredibly easy to mistake one for the other and get caught. Case in point is Mirko’s devastating knockout of Igor Vovchanchyn. In his finishing combination, Mirko threw a left-straight, to which Igor responded with a parry. Mirko repeated the same technique and Igor repeated his response. Mirko then threw a left head-kick which went around Igor’s guard and knocked him out cold.

In short, practice your kicks because they will win you fights. Now, onto the practice:

The Most Important Kick In Muay Thai 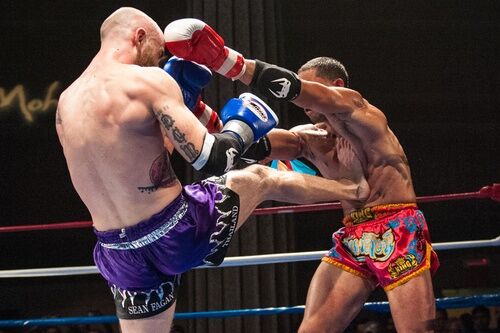 Of all the kicks you will practice, the roundhouse and the teep are the most important kicks. They are the most used, and as has been previously stated, they are incredibly effective when combined with punches. But I spent that entire time talking about how effective roundhouses are. Not a peep about the teeps. I’ll change that.

One need only look at Buakaw’s fights with Nieky Holzken to see how they can be used to incredible effect. Both are effective strikes which both help setup other techniques and are low commitment strikes and thus incredibly safe to use.

By landing jabs, Buakaw forced Holzken’s guard to come up. When Nieky’s guard would come up, that would open the opportunity for Buakaw to teep his stomach. When Buakaw teeped Nieky’s stomach, his guard would come down. And there you see how the horrific cycle repeats itself.

There is always more to learn about kicks, but this is not too bad a place to start. With this knowledge, you will kick ass. Well, at least you should be able to kick.