How To Set Up The Liver Punch KO 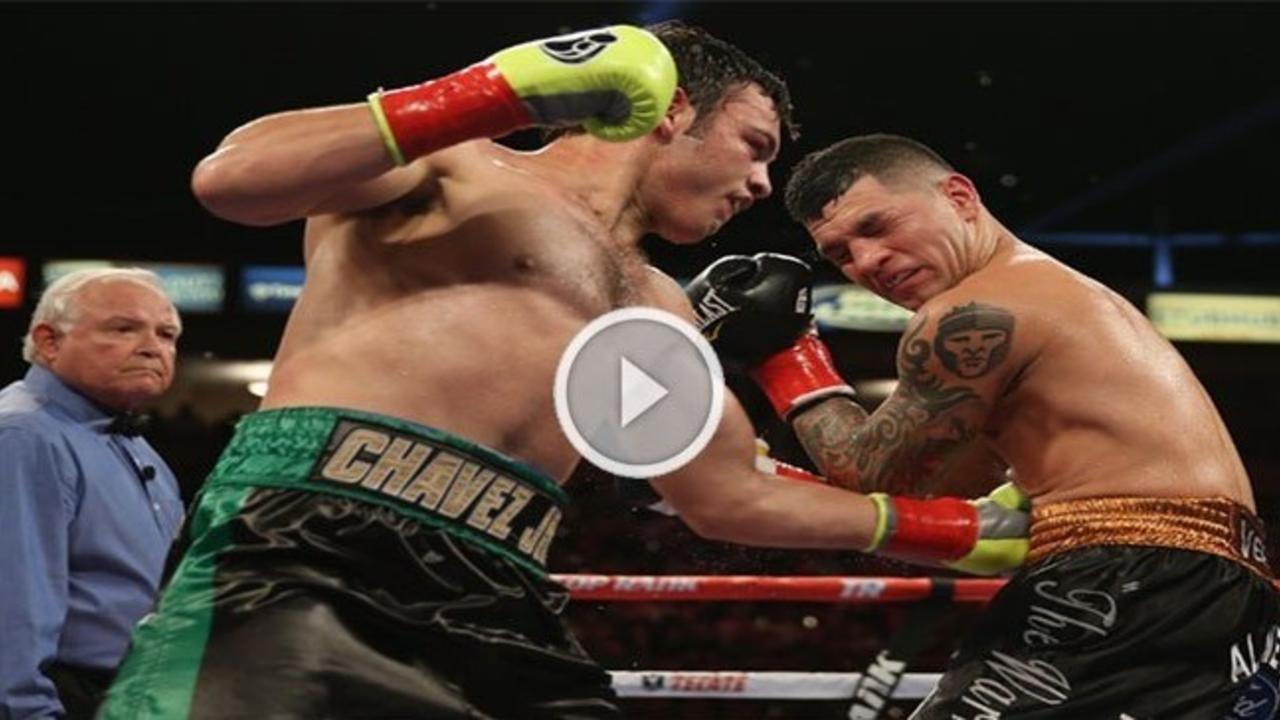 The liver shot is can absolutely CRIPPLE your opponent if you set it up and place properly. The human body can’t help but react when it gets pummeled to the liver… it’s a horrible, painful feeling.

Kickboxing legend Ernesto Hoost is known for his signature liver punch technique followed by a brutal low kick. Watching how much power and force he puts into each and every liver punch is INSANE. Even when his opponents were aware of his powerful liver punch, he would find ways to open up his opponents guard with setups like the one in the technique video below.

Learn how to set up a liver punch like Ernesto Hoost so you can KO your opponents or drop your sparring partners to their knees!

Do you know an even MORE brutal shot to take to the body?

Well, if you’re a Muay Thai guy (or girl) then you should know about the power behind a Muay thai roundhouse kick.

Elite fighters like Yodsanklai and Buakaw are always peppering their opponents with left roundhouses to the body. They viciously attack the liver in hoping to slow down and demoralize their opponents.

Want to learn how to defend the left roundhouse kick to the body? Take a look at these defensive Muay Thai techniques and see if they are things that you can add to your game.

Every week there are NEW muay thai videos released on my Youtube channel. Make sure to keep checking back and subscribe to my channel for updates on new muay thai techniques, workouts, drills and combos!