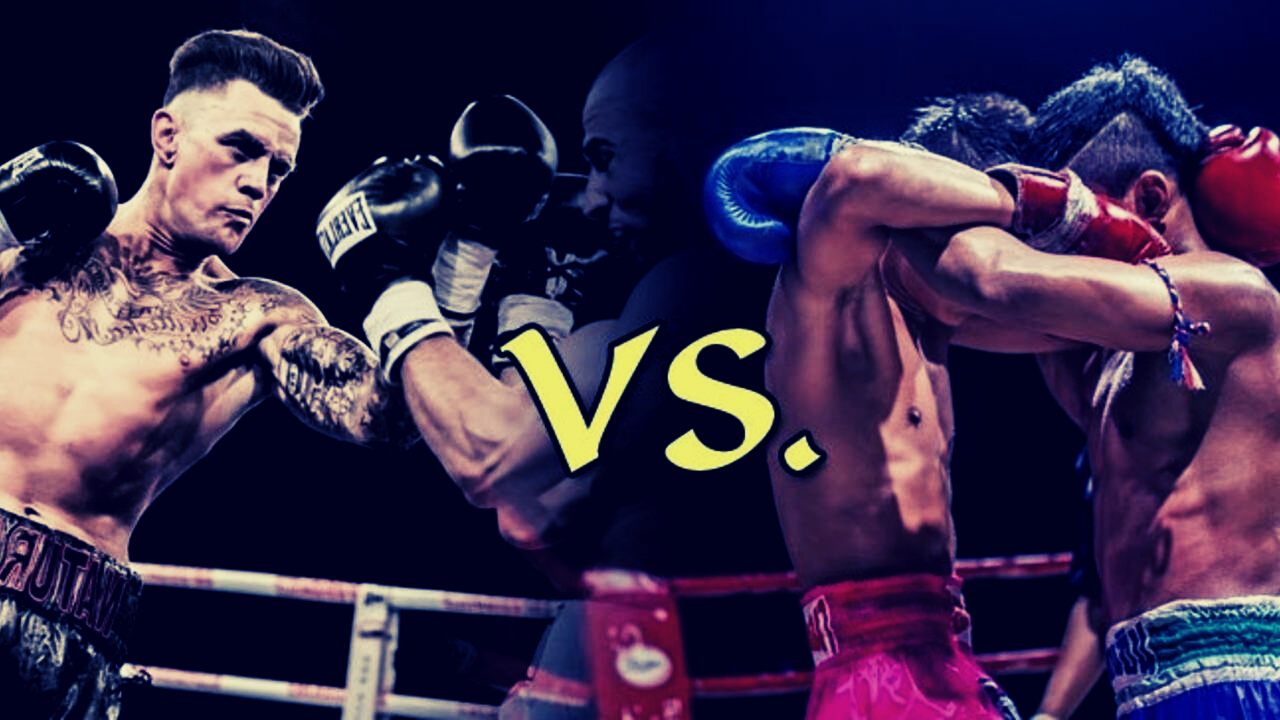 However, you will see much much more punches being thrown in a kickboxing fight, often in long combinations or with the “haymaker” style of... 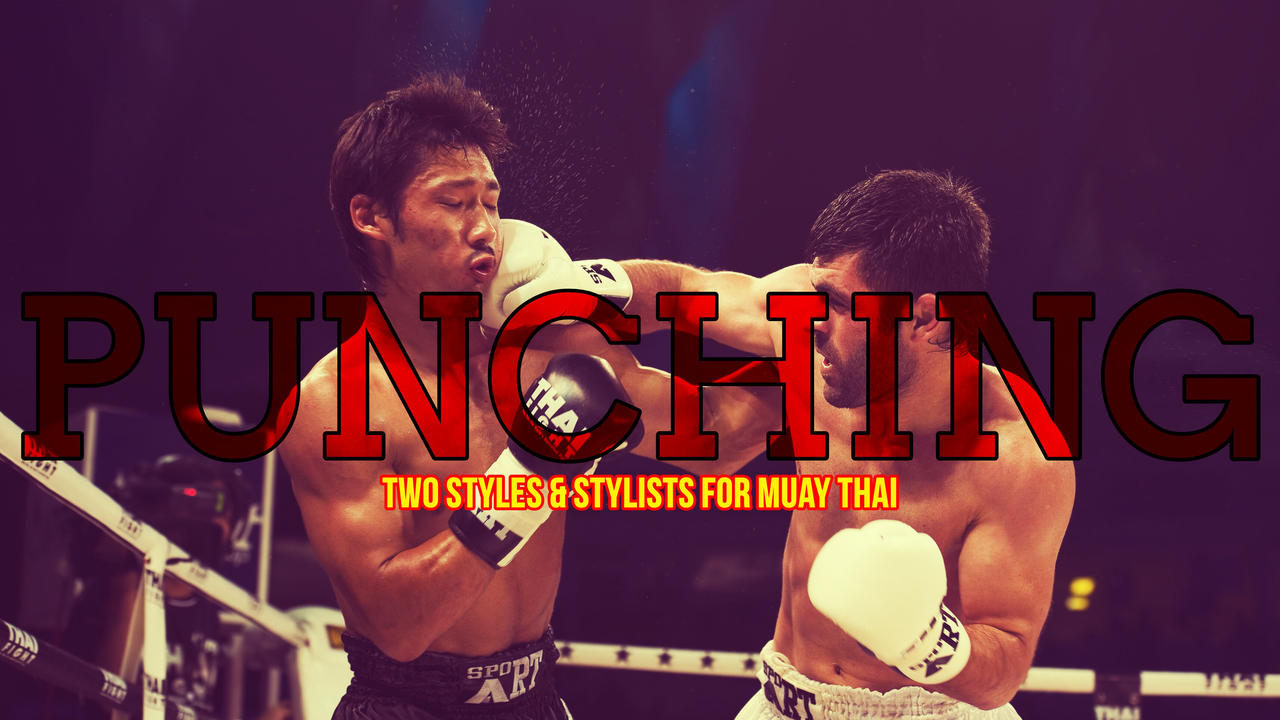 Even though I’ve put the boxer and the puncher together, by no means are the puncher and boxer one in the same. This is something that I feel is up for interpretation.

The Evolution Of Muay Thai

Like any other sport, Muay Thai has gone through it’s own evolution. Evolution is often a cause of... 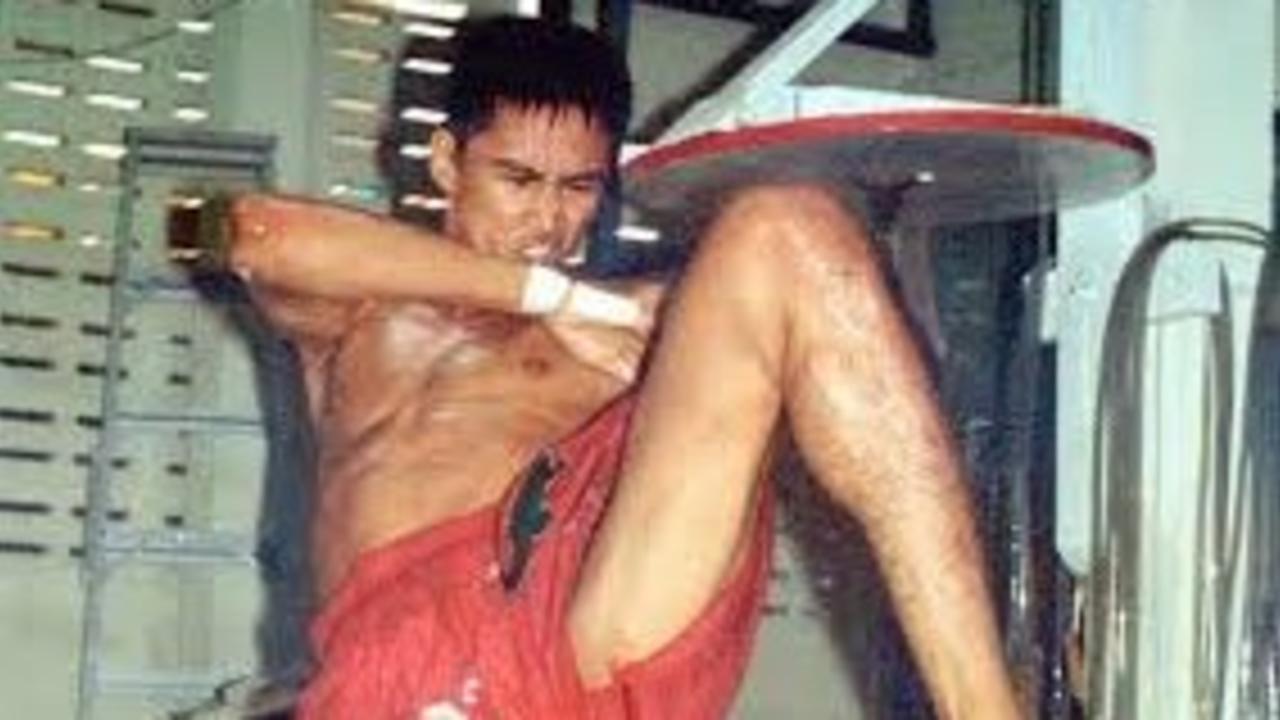 An aspect of Muay Thai that is just as essential as being able to kick and punch is knowing how to clinch and knee.

Anyone who’s trained in a Muay Thai gym in Thailand will know that clinch practice is a daily part of training just like skipping rope or heavy bag work.

Two Muay Thai fighters of the past and present who dominate using the clinch are Dieselnoi and Yodwicha.

In this article I will try to give an explanation of what a clincher/knee specialist is in Muay Thai also known as Muay Kao or “knee fighter.”

What does it mean to be a “clinch” fighter?

People with a boxing background tend to get confused when they’re introduced to Muay Thai clinching. In boxing, clinching tends to be a defensive position used to conserve energy rather than expend it. In Muay Thai it’s the total opposite.... 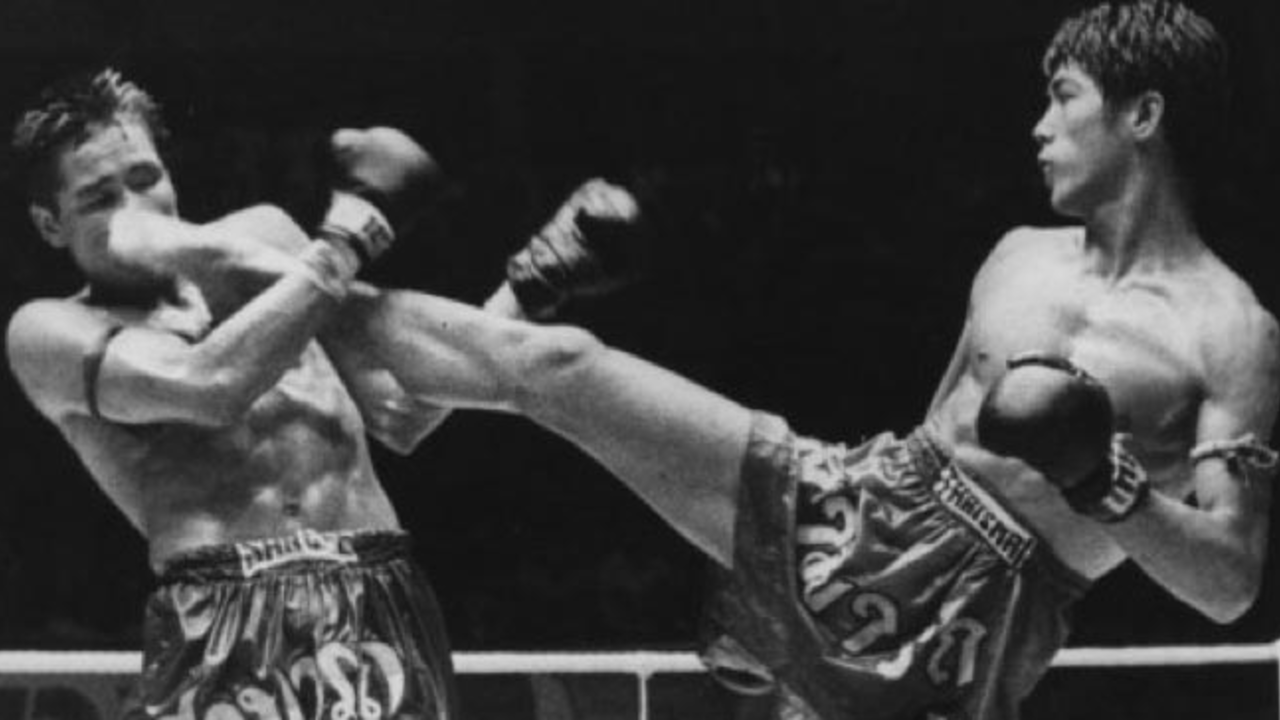 There is a saying in boxing “styles make fights.” This holds true for Muay Thai as well.

In the Golden Era of Muay Thai back in the 80’s and 90’s when there was an abundance of top-level fighters they use to match up styles to take out the best.

For example Samart Payakaroon considered one the of greatest technical Muay Thai fighters of all time was only able to be defeated by DieselNoi, the greatest Muay Kao or knee fighter of all time.

In this article I will be talking about Muay “Feemue” which is the technical fighter. Two examples of great technical...