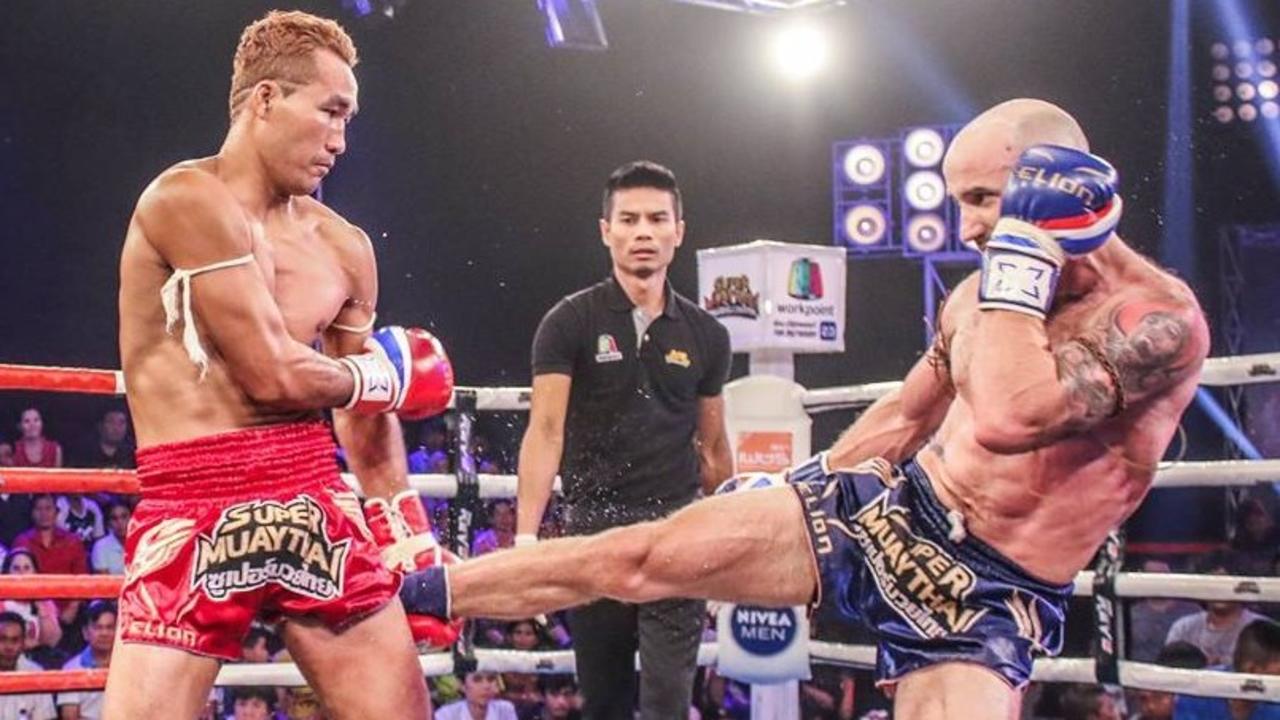 How To Set Up The Low Kick

The Muay Thai low kick is a crucial technique that helps limit your opponents movement and deliver some serious damage, which could eventually lead to a fight stoppage.

As you progress as a nak muay, you need to learn how to set up certain low kick techniques so you are able to land them without the risk of getting them checked or blocked.

Take a look at these 6 Muay Thai low kick techniques and try adding some of them to your bag of tricks.

Here are the 6 muay thai techniques you’ll find in the tutorial video:

Every week there is a new muay thai video released on my Youtube channel. Make sure to keep checking back and subscribe to my channel for updates on new muay thai techniques, workouts, drills and combos!