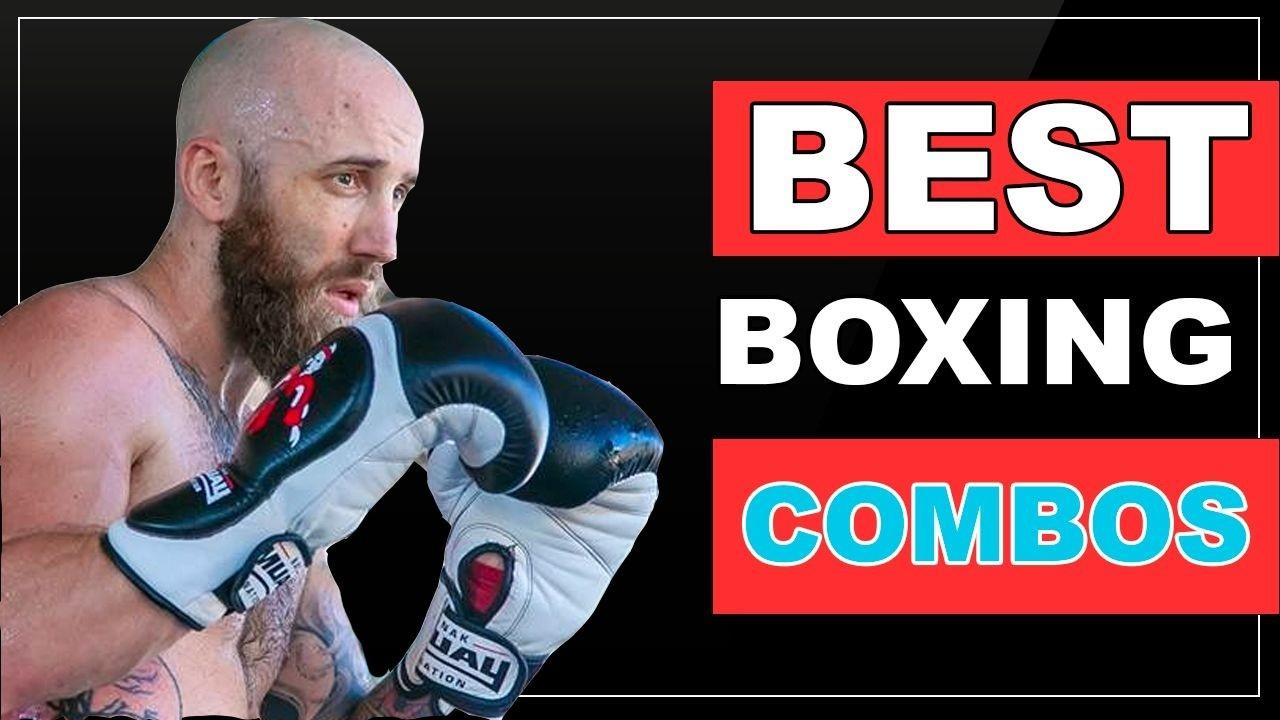 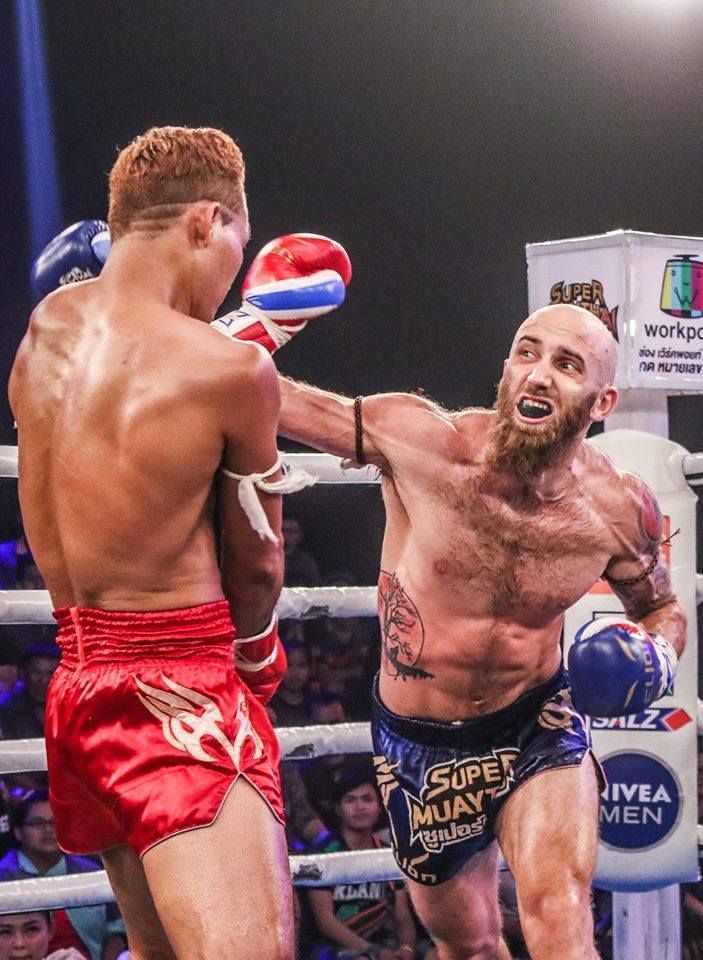 Muay Thai newbies probably think that boxing is one of the major components of the sport. (After all, Muay Thai translates to “Thai boxing,” right?)

The truth of the matter though is that boxing is one of the more underutilized aspects of Muay Thai.

That’s especially true in Thailand, where the use of hands isn't given as much weight in terms of points on a Muay Thai judge's scorecard. The reason behind it is the way fights are scored in Thailand, where kicks and knees are granted premium rewards.

Outside of Thailand, it is a totally different story. In North America, Europe, and the rest of the world, there is more emphasis on boxing. Even though a Muay Thai match by name, observers will notice that more boxing combinations are used - not at all the norm in Thailand.

But regardless of where you are fighting, it is important to be good with your hands. Boxing can be a key component of Muay Thai, especially if utilized in the right way.

A lot of great Muay Thai fighters have an assortment of boxing combinations as part of their arsenal. It makes them more formidable and also unpredictable.

A well-rounded fighter needs to have an array of striking weapons. So if you want to be one, learn & add to your own arsenal these boxing combinations that also work well for Muay Thai.

You can never go wrong by starting with the most basic boxing combo - the ol' "one-two" or, more precisely: a jab, cross combination.

The fact that it is the most basic also means that it's one of the most effective combos. Time it right to cause some serious damage. If you don’t time it properly and it gets blocked, you can still use it as a setup for your other strikes.

Snap out the combo as a great way to score and maintain your range. Or throw it with power to hurt your opponent or even get a K.O.

The key to success here is to fire a hard jab. Immediately follow it up with a strong right cross - your power shot. It could potentially close the show or at least stagger your opponent.

The next boxing combo that we will talk about is the next step up from our first - the natural evolution of the "one-two."

Yes, the jab-cross-left hook combination is as effective as it is common. This is especially true when it is executed properly.

It also becomes more effective if you have been consistent in throwing the one-two. As the fight or sparring session wears on, the first two strikes could eventually get blocked consistently.

Despite that (intended) setback, you've got an ace up your sleeve: your opponent or sparring partner doesn't expect anything different than your one-two. That’s the best time to unleash a monstrous left hook and leave your opponent to deal with the devastating results.

Even if your opponent happens to block the left hook, you are still in good position to throw a right leg or body kick. 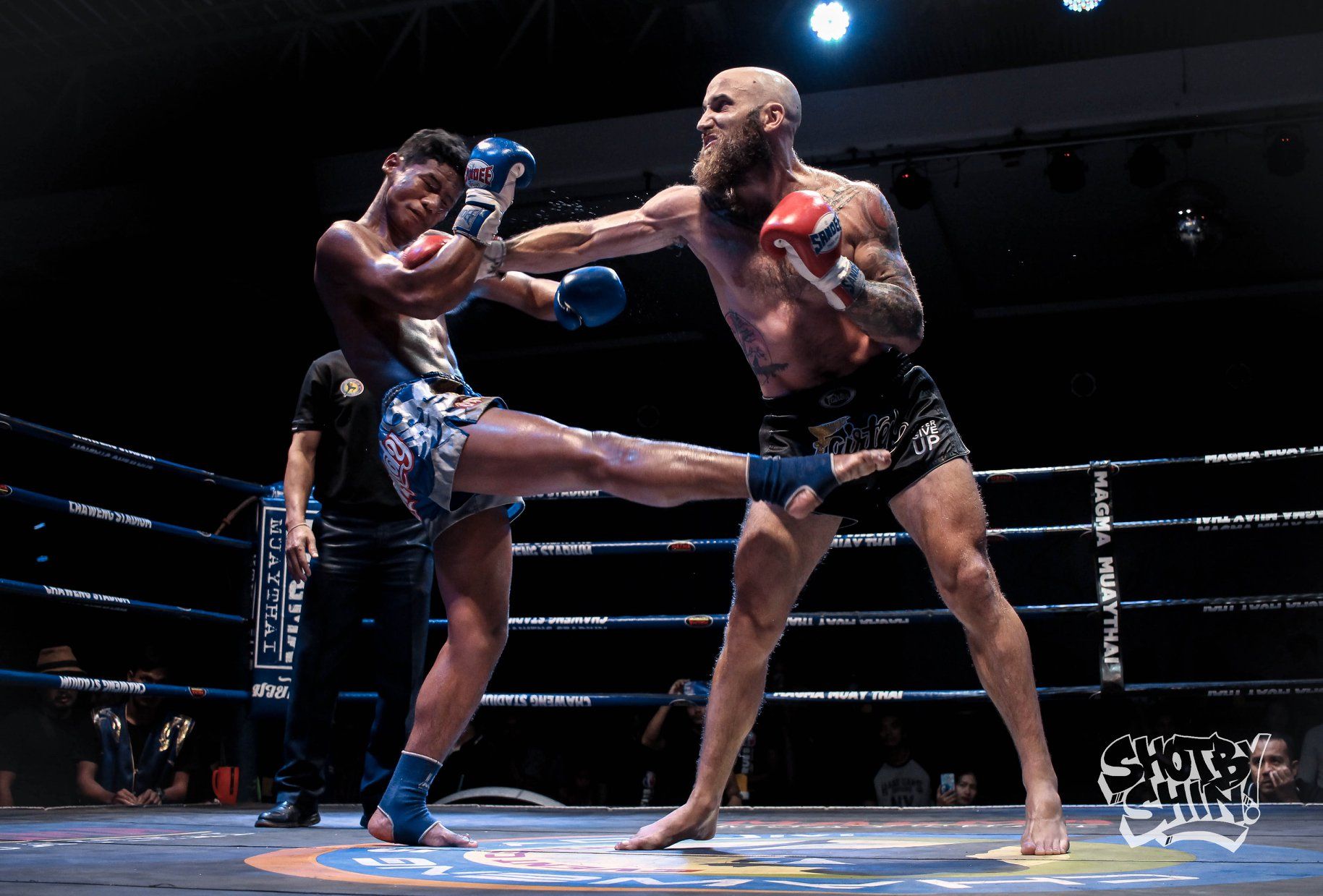 The jab-right uppercut combination is one of the best boxing combos you can utilize in Muay Thai.

This particular combination is most effective when dealing with aggressive opponents. Your opponent will move in with a Muay Thai high-guard and that gives you the opening for the right uppercut.

This combo is not very effective if you are the one chasing after your opponent. The right uppercut is not going to be of much use and you’ll leave yourself out of position and balance.

To be effective, you need to start with a hard jab. That is infinitely better than simply flicking off a light tap.

Work the body to get to the head later on, they say.. or you can stop the fight right then and there with a hard right straight to the body.

That is the aim of the jab-straight to the body combo. Throw a jab to the head to make your opponent react.

The most likely reaction is to raise both hands to cover up. That will open up the midsection and give you a clear target. A strong right straight to the solar plexus can be a KO in the making.

Still, you need to watch out for any counters. To avoid, step off the center line when delivering your right straight to the body.

The double-jab is not common in Muay Thai. With this in mind, you can use it to surprise your opponent or sparring partner.

Use the element of surprise to set up a hard cross behind the double-jab. Again, it could potentially lead to a knockdown or even a KO.

At the very least, the unconventional nature of the double-jab will confuse your foe. This will leave you free to fire away with your power right cross and other combos.

In Muay Thai, it is very uncommon to start off a combination with a straight right punch. So once again, you can rely on the element of surprise with the straight right-left body hook combo.

You could succeed right away by connecting with the first punch that you throw, which is a straight right hand.

And when you connect solidly with the first punch, there is a good chance that you will also hit clean with the next ones. You could cause some serious damage in the process.

Yet another uncommon combo used in Muay Thai. This particular combination is great for aggressive fighters that constantly presses forward.

If you have your opponent trapped or against the ropes, you could use it to finish the fight. Strike with a strong right uppercut that will bounce your opponent’s head from the high guard. A quick follow-up with the left hook could end it all right there.

However, this combo can also be used to counter an aggressive foe. While you are on the back foot and your opponent is close, pop up a right uppercut to open the defense. Go for the finish with a left hook follow-up.

Notice that all of these combinations are simple and stick to the basics. But the fact is, they work in Muay Thai.

After all, there is no need to overcomplicate things in Muay Thai. There is just a lot going on and to worry about, what with all the kicks, knees and elbows to look out for. So you worry about more than just punches coming your way.

Try these combos in the gym and make them part of your Muay Thai workout. Before long, you’ll start knocking out opponents with your fists!