8 Best MMA Fighters Fighting Out of the Philippines 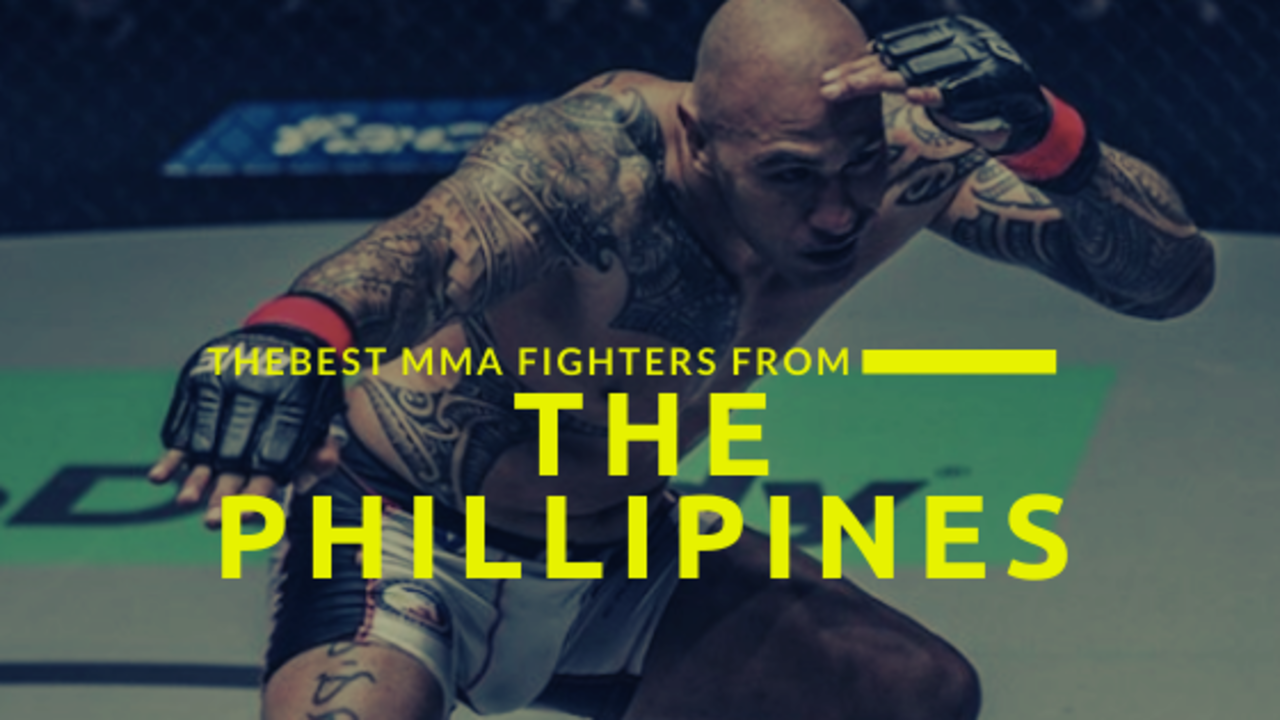 THESE ARE THE BEST FILIPINO FIGHTERS IN MMA TODAY

Mixed martial arts (MMA) has truly gone global. Proof of this is how countries like Thailand and Malaysia are producing top-caliber MMA talent. But one country, in particular, is fast becoming an MMA hotbed. That country is the Philippines.

In light of that fact, here are eight of the best MMA fighters currently fighting out of the Pearl of the Orient. They are all still active, and will likely build their respective legacies even more. 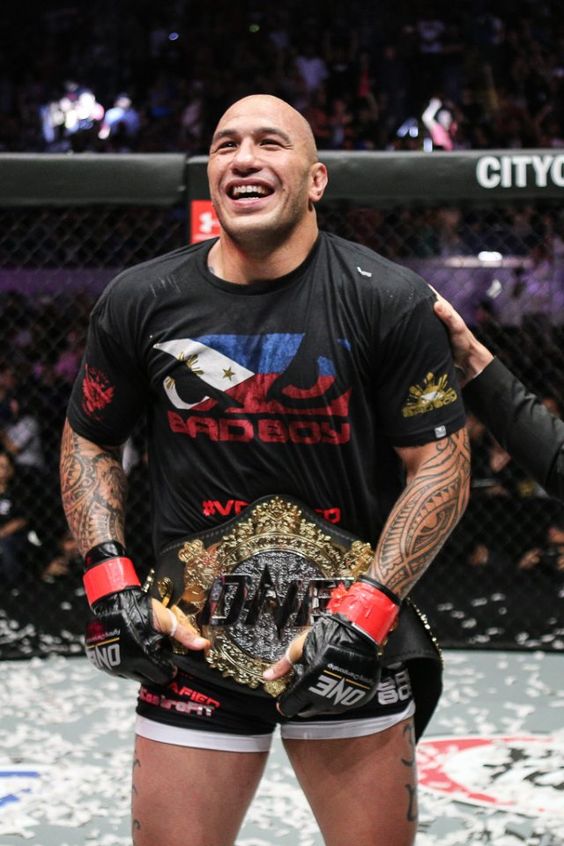 Vera (16-7-1) is not only one of the best MMA fighters representing the Philippines today, he is arguably the country’s finest MMA fighter so far. "The Truth" is a veteran of 13 UFC fights and has wins over Frank Mir and Reese Andy.

Ironically, it was in a loss that Vera truly shined. In UFC 105, Vera pushed the great Randy Couture to the hilt before losing via a close decision.

A decade later, 41 year old Vera is still going strong. He is currently ONE Championship’s Heavyweight Champion and is looking to become a champ-champ.

Vera will co-headline ONE FC Century, happening this October, where he will challenge light heavyweight title holder Bibiano Fernandes. If Vera beats Fernandes, he will join a distinguished list of concurrent two-division champs: Conor McGregor, Henry Cejudo, and Amanda Nunes. 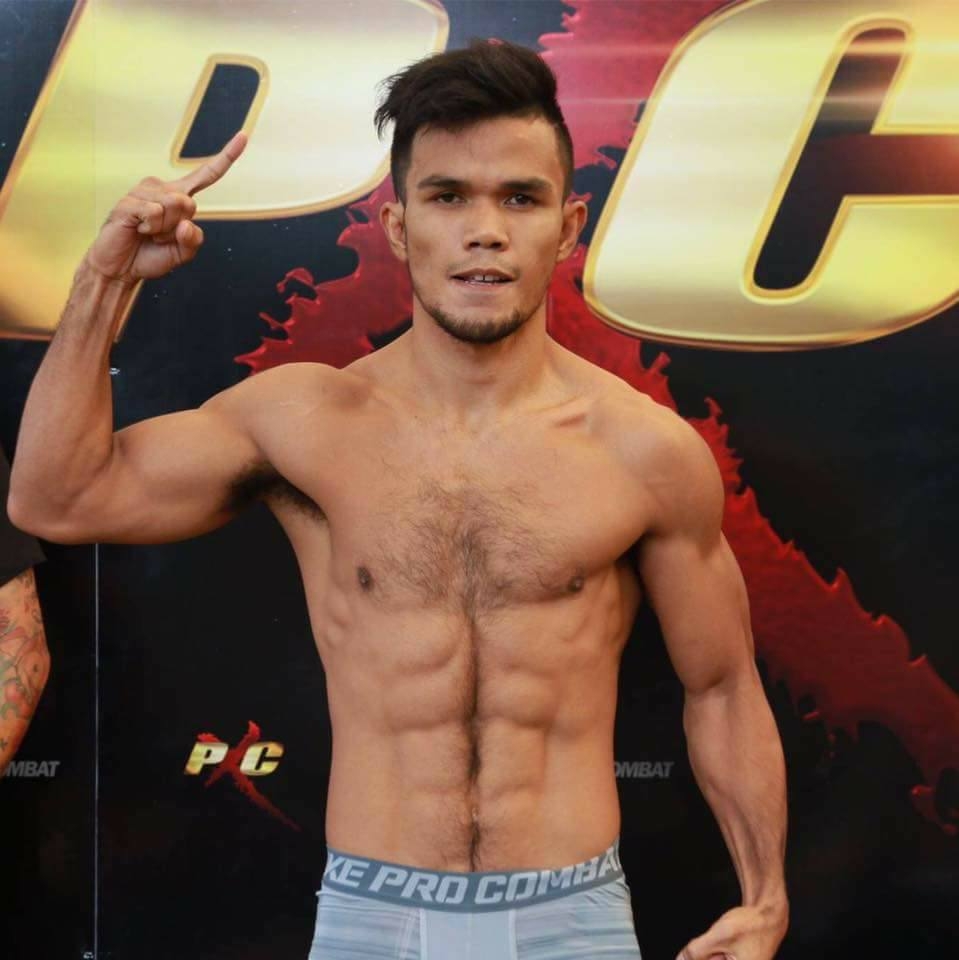 Dy (12-7-1) is the son of former WBC super featherweight champion Rolando Navarrete, so fighting is in his genes.

The Biagtan Muay Thai fighter has had two stints with the UFC, the highlight being a win over Wuliji Buren at UFC Fight Night: Bisping vs. Gastelum. In his last UFC bout at UFC Fight Night 132, Dy shared Fight of the Night honors with Shane Young.

The 28 year old Dy is now fighting in the UAE Fighting Championship. He won the promotion’s featherweight title in May, outpointing Kazakhstan’s Yerzhan Yestanov in a slugfest. It was a career-defining victory for Dy, who dedicated his first ever MMA gold to his dying grandfather. 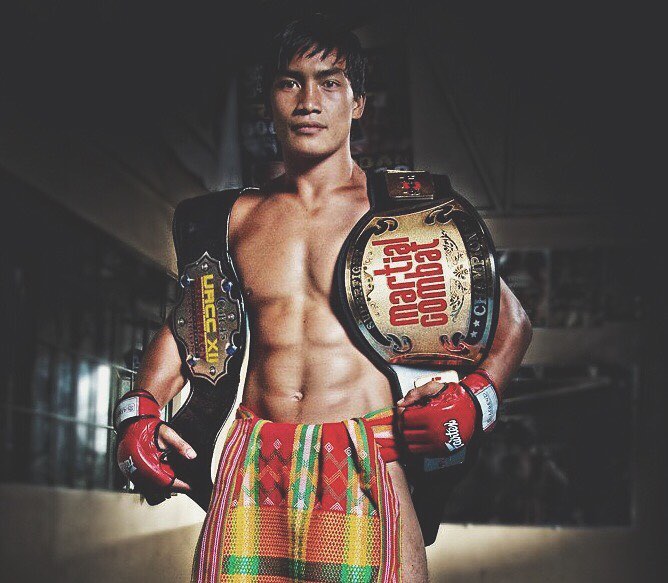 Team Lakay’s unquestioned leader, Folayang (21-8) is among ONE’s most popular fighters. He is also a long-time poster boy of MMA in the Philippines, having started his career in 2007 with the URCC.

In 2011, Landslide took his talents to ONE, where he twice won the lightweight title. Folayang first won the belt in 2016 after beating Shinya Aoki in ONE Championship: Defending Honor. He reclaimed the title in last year’s Conquest of Champions by outlasting Amir Khan. Soon to turn 35, Folayang looks to be in the twilight of his career. Don’t be surprised if the final act involves another title reign. 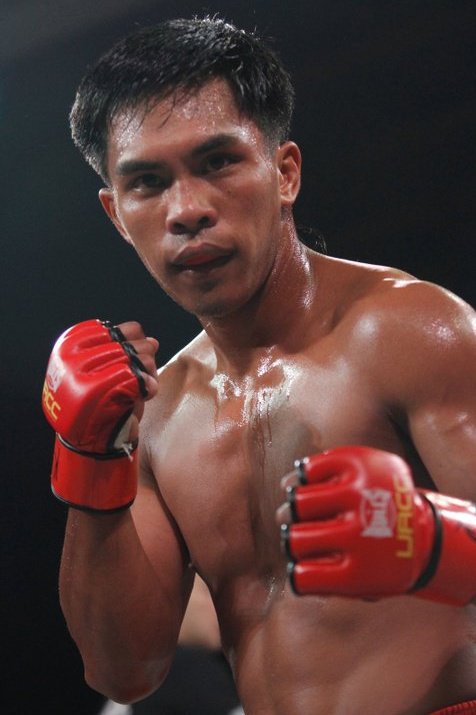 Like Folayang, Belingon (20-6) began his career in the URCC back in 2007. Five years later, "The Silencer" jumped ship to ONE. He became interim bantamweight champion in July 2018 after beating Martin Nguyen.

Belingon unified the division later that year, beating long-time champion and former tormentor Bibiano Fernandes. Fernandes was on a 14-fight winning streak coming in, and had previously beaten Belingon via submission.

Unfortunately, the Team Lakay mainstay lost his title via disqualification in a trilogy match against the Brazilian. The two met for a fourth time this October, as part of ONE’s stacked Century fight night, and Belingon lost for a third time. 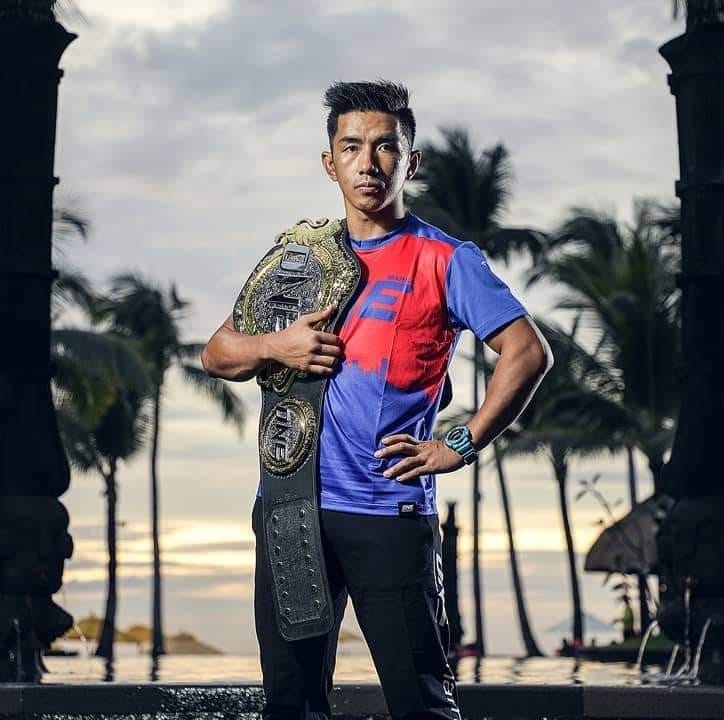 Eustaquio (12-8) is another Team Lakay mainstay. "Gravity" once ruled ONE’s flyweight division and kept the Team Lakay flag flying high in 2017. Eustaquio remains a contender to this day — his KO loss to Yuya Wakamatsu notwithstanding.

But the 30-year-old Filipino remains undaunted, vowingto learn from his mistakes and be better. That is exactly the kind of mindset that allows fighters to bounce back from adversity. UFC superstar Conor McGregor put losing in perspective, noting that defeat is the secret ingredient to success. Given Eustaquio’s mental fortitude and even keel, another title reign is certainly a possibility. 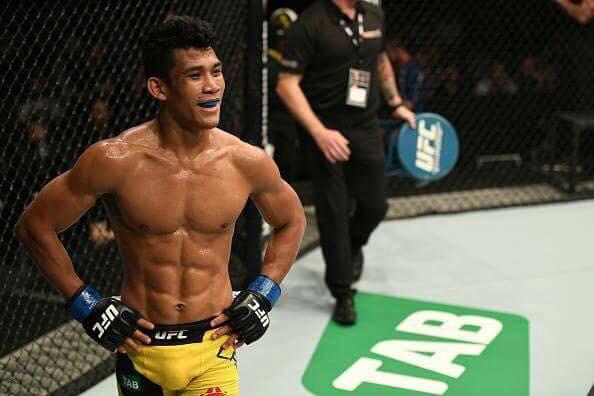 Like Dy and Vera, Lausa (7-5) has also fought under the UFC banner. He won in his debut at UFC Fight Night: Whitaker vs. Bronson, but he has since lost three straight fights. In each fight, Lausa showed glimpses of brilliance, like an early second-round flurry against Magomed Bibulatov and a big overhand right that rocked Eric Shelton.

Lausa’s UFC career is on hold at the moment, but he can always go back to Pacific Extreme Combat. He left as the promotion’s flyweight champion and will surely be a contender once he comes back. Alternatively, Lausa can make the jump to ONE, though such a move would put him on a collision course with countryman Eustaquio. 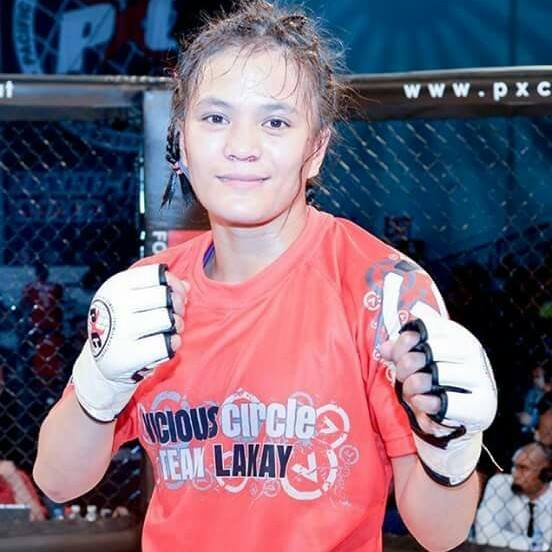 There is no question that MMA is a male-dominated sport, but there is one woman from the Philippines who is making waves in it.

Iniong (8-4) is one of the top names in women's MMA, which is slowly gaining ground in Asia and the rest of the world. She fights for Team Lakay and is their undisputed lady warrior. She is also, arguably, the face of women’s MMA in the Philippines.

Iniong is currently fighting for ONE and is hoping for a shot at atomweight division champ, Angela Lee. After beating the highly regarded Malaysian Jihin Radzuan in February, Iniong is now a step closer to that title shot. Beating Lee, admittedly, will be a tall order. But if any woman can do so, it would be the never-say-die Iniong. She put an end to Radzuan’s unbeaten streak. Lee’s might be next. 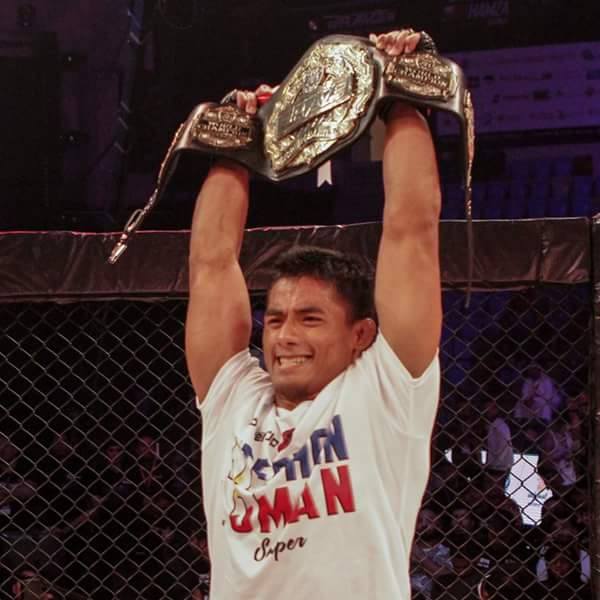 Loman (12-2) is the bantamweight kingpin of Brave Combat Federation. It is the largest MMA promotion in the Middle East and counts "The Sniper" as one of its biggest stars.

Last March, Loman got another chance to perform in his hometown, with Brave holding its first ever event in the Philippines. Loman defended his title in dominant fashion and overwhelmed Elias Boudegzdame in the 4th round. It was a signature win for the young champion, who used his world-class striking to break down Boudegzdame.