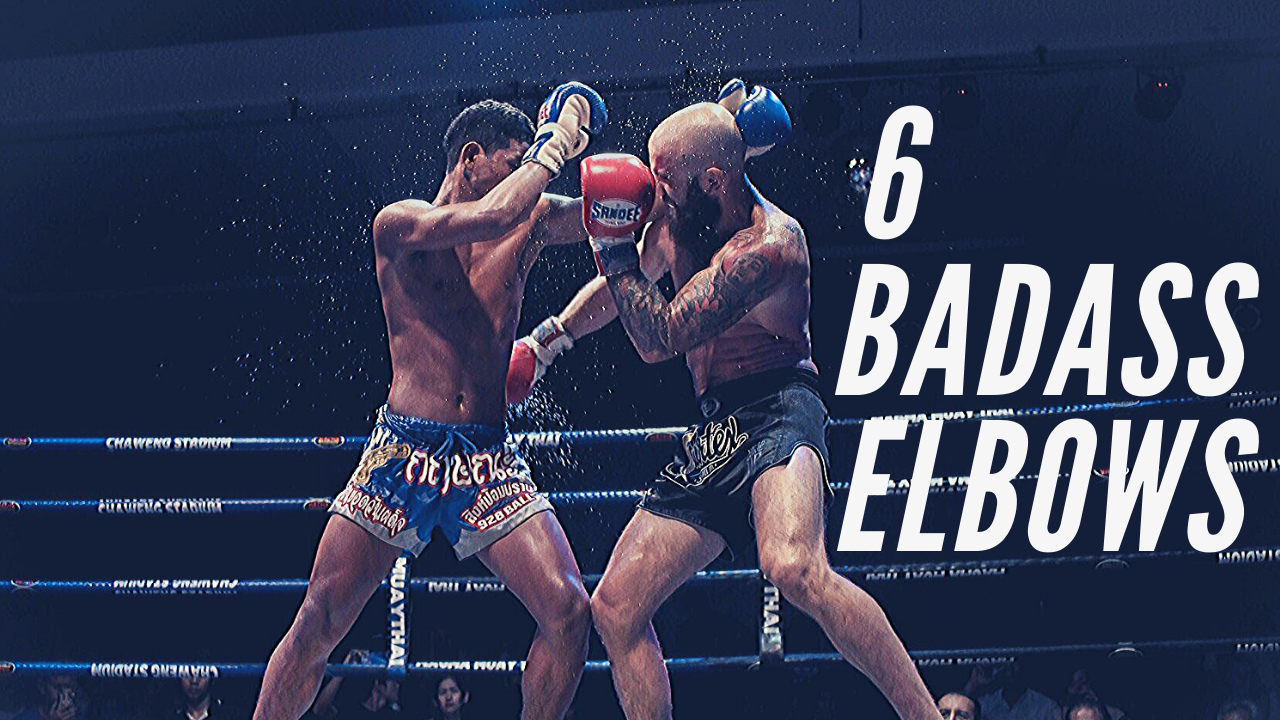 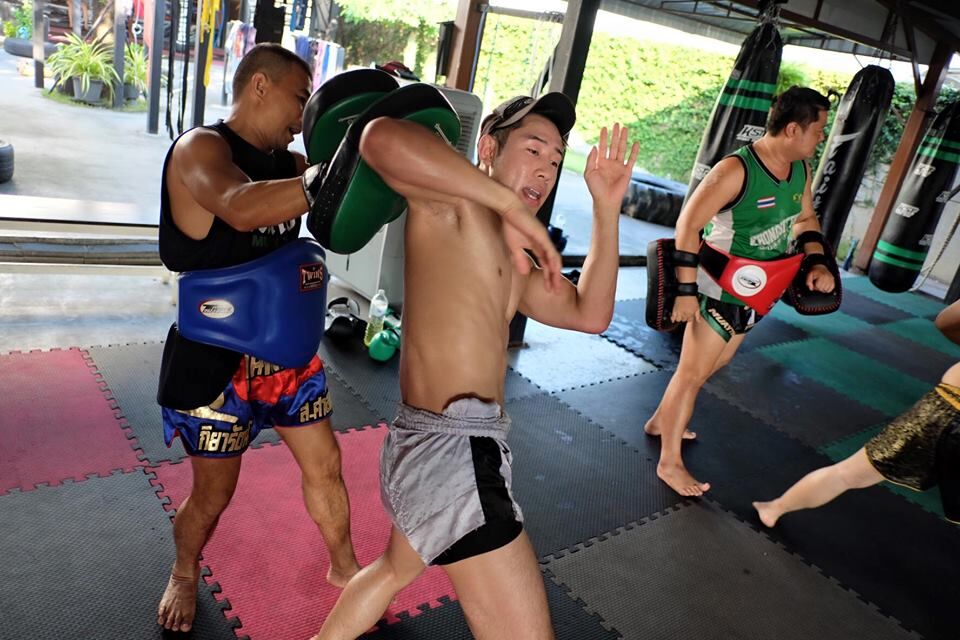 The elbow strike, along with clinching, is an art quite unique to Muay Thai. And, as you would expect, the Thais are the masters of it. However, despite it being a unique art, there will be quite a few things about throwing elbows that you will find familiar.

Surprisingly enough, the principles of punching apply very well to throwing elbows, just as the principles of kicking can apply to various knees. If you’re trying to add power into a rear-straight, you’re shifting your body weight from your rear leg to your lead leg. If you watch some knockouts with the horizontal elbow, you’ll notice the exact same thing.

If you’re uncertain about working on something completely new, and uncertain on how to practice your elbows, I recommend taking whatever principles you know of punching and applying them to elbowing.

But, of course, despite the similarities, there are some unique qualities that we must take into account. One of which is that you do not need to strike with power in order to deal significant damage. The elbow is a sharp bone, and when sharp things touch the skin bad things happen. This is one of the reasons why Muay Thai is such an incredibly bloody sport. (Just ask any cutman.) That is the power of an elbow even when it lacks power.

But enough conversation. Now’s time for demonstration… and rhymes, apparently:

The Savage Elbows Of A Muay Thai Master

As Sean said, learning how to throw elbows makes you feel like quite the badass. And one of the most badass elbows you can throw is the spinning elbow. Now here I have a resource you ought to find very helpful. His name is Somrak Khamsing.

Somrak Khamsing has been dubbed by Lawrence Kenshin to be the “Einstein of Muay Thai” because of his incredible fight IQ. He even went so far as to say that he has the highest fight IQ in all of Muay Thai. And one of his most badass abilities is his ability to land the spinning elbow while slipping his opponents attacks. So if you want a man to study in order to figure out how to land those sweet spinning elbows, Somrak Khamsing is your boy.

(Did I also mention that he’s got 300+ wins in Muay Thai and only 12 defeats? Oh, and he also has an Olympic gold medal in boxing. No big deal.)

But before you go studying him, allow me to give you some pointers. Somrak finds the most success with his elbow when his opponents are committing their body weight and forward momentum into the strike. By slipping to the side, Khamsing not only evades the strike coming at him, he also puts himself in a position to fire off the elbow and puts himself at low risk of getting countered because he’s almost standing back-to-back with his opponent.

Though before you go trying to be like Somrak Khamsing, you must first master the basics. So brush up on your fundamentals, then you can go take some heads off with style.