How To Get a Sak Yant Tattoo In Thailand 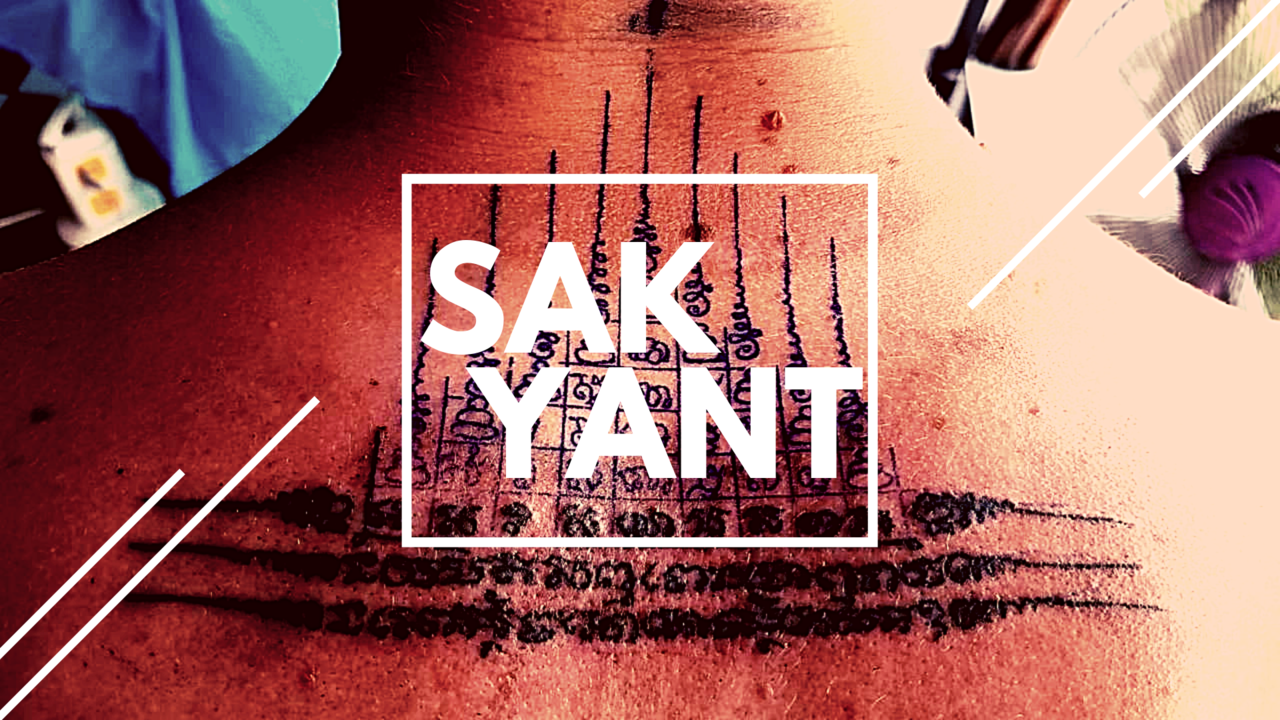 WHAT IS SAK YANT & HOW DO YOU GET ONE?

PRO FIGHTER PAUL “THE REAPER” BANASIAK GETTING BLESSED BY A BUDDHIST MONK AFTER HIS SAK YANT TATTOO.

Sak yant are traditional Thai tattoos. Literally meaning “tattoo yantra,” they are believed to be magical and give the bearer protection, strength, good fortune and more, depending on the yantra received.

Sak yant is extremely popular in the Muay Thai community, namely with those who have visited Thailand. With geometric shapes and depictions of animals and gods, sak yant is as beautiful as it is painful to receive.

Sak yant are done by monks or arjans who have studied the art for a very long time. (They are also usually longtime ex-monks.) Monks are not allowed to make profit off doing the tattoos as part of their code, so going to a temple to get it done is always donation-based. One of the most popular temples to get sak yant done is Wat...