What Makes A True Fighter 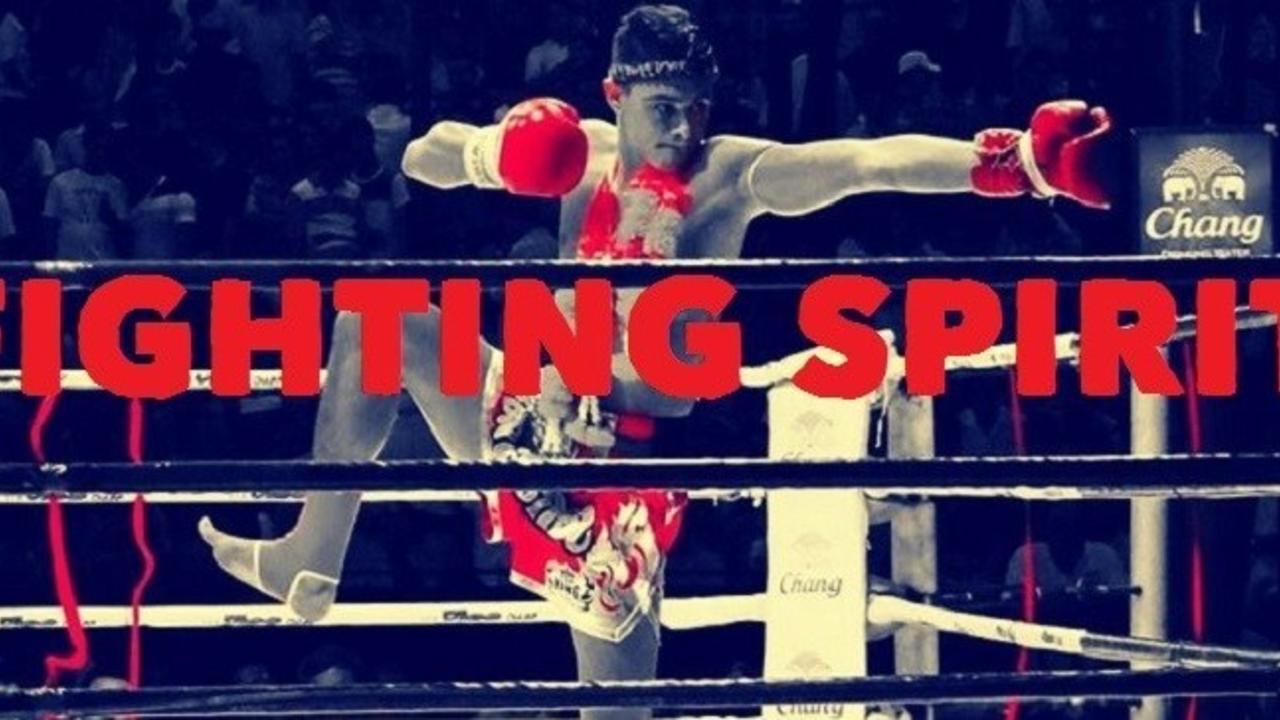 THE REASON 'PITBULL' IS SUCH A POPULAR NICKNAME

This summer, Chael Sonnen gave a unique definition as to what makes a fighter during his You’re Welcome podcast. He said:

When Sonnen made this statement, he was discussing former UFC bantamweight champion Ronda Rousey as being an aggressorversus a fighter. However, as this quote also illustrates, that the word “fighting” can be diversely applied to many facets of life. There is, of course, the literal definition of fighting: to physically engage with another person in a violence, combat or aggression.  Tied to that...