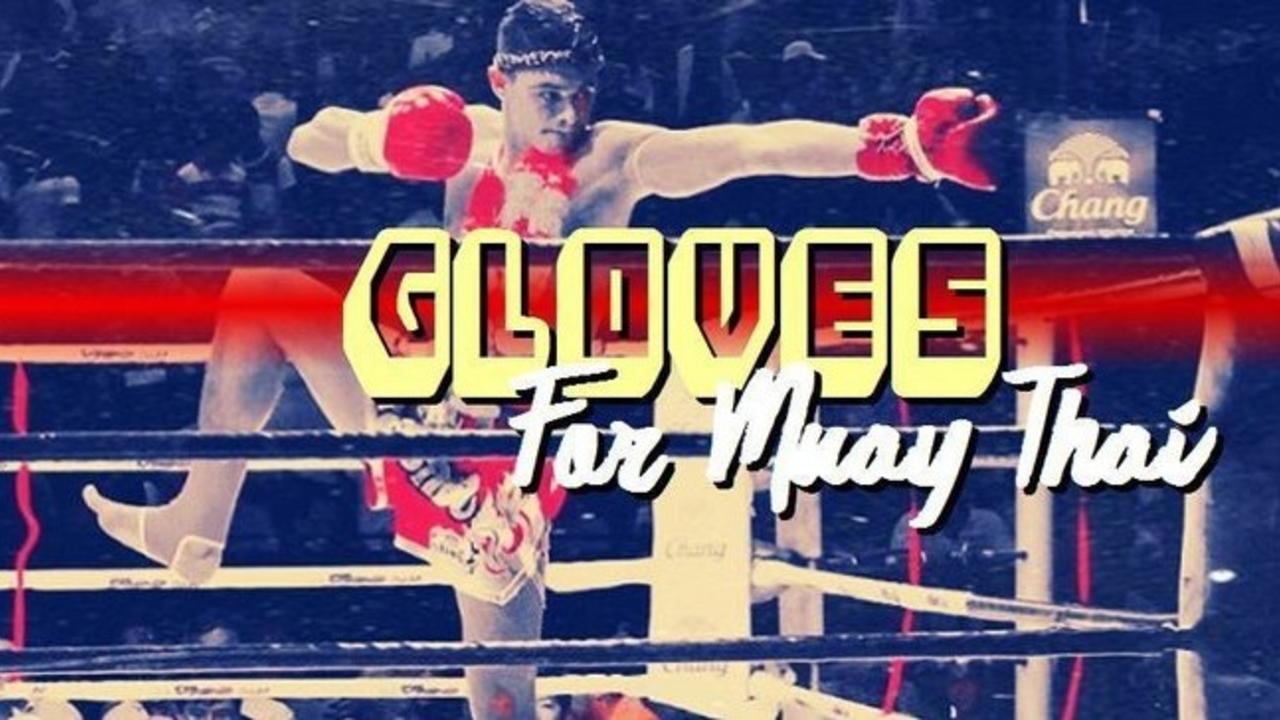 Padding & durability are the two primary differences between gloves meant for boxing and those for Muay Thai. Read this beginner’s guide to choosing appropriate Muay Thai gloves.

CONSIDER THIS ABOUT YOUR NEXT PAIR OF MUAY THAI GLOVES

The first thing you need to understand is that boxing gloves and Muay Thai gloves are different. Really different.

Most of the time, people refer to all gloves that have the fingers covered in a mitten style construction as “boxing gloves.” This is generally accepted because they appear identical and it’s just easier to say.

In reality, there are key subtle differences between the types of gloves that may make the difference in your training. Those differences are the things to consider when buying your first Muay Thai gloves.

Here’s some advice for the novice nak muay looking to pick up his or her first pair of gloves for the gym.

Be able to tell the differences between Muay Thai gloves and...