Are You Overthinking Your Muay Thai Training? 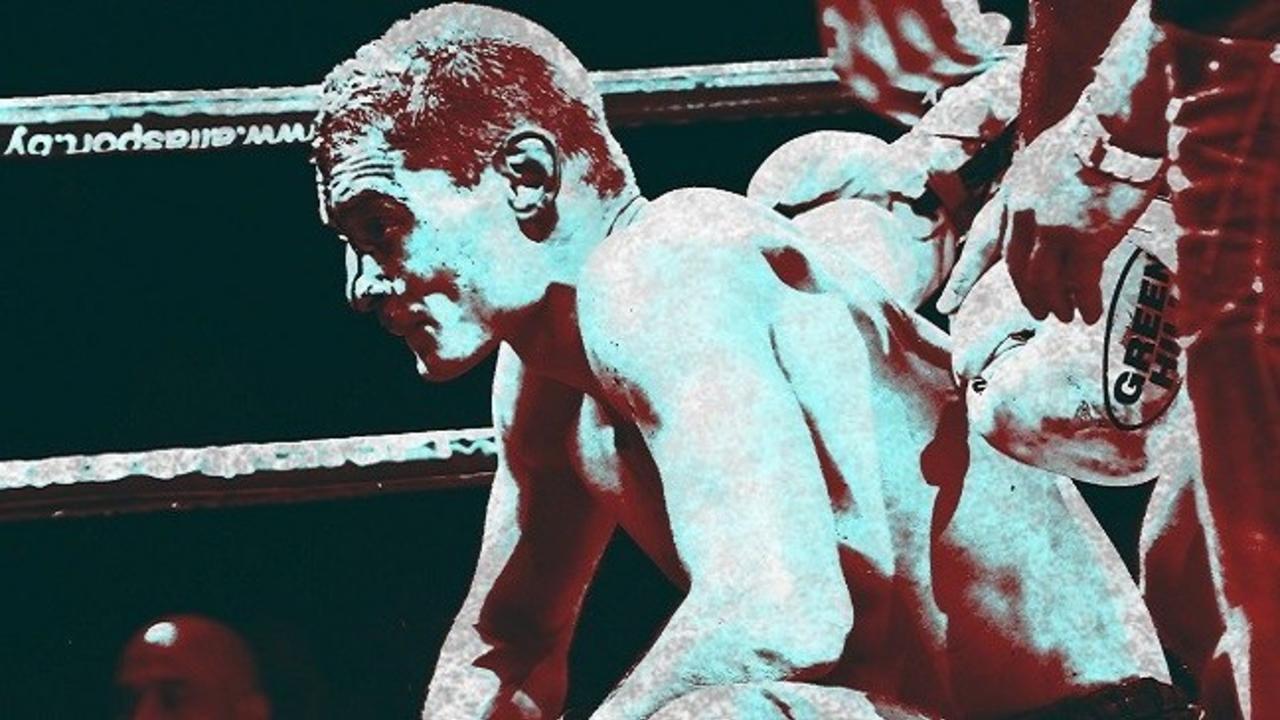 Beginners tend to overthink things. They can’t be blamed – they want to make the most out of their experience and want to be as prepared as possible to learn. Still, there’s nothing like overthinking something to throw a stick in your own spokes and stop you dead in your tracks.

The motivation to learn and become better is great, but the fallacies that come with it can ultimately make beginners their own worst enemy. Here are some of the most common questions beginners tend to overanalyze far too often.

OVERTHINKING IT: How do I do this perfectly?

People are afraid to “fail” and that itself is a major setback....