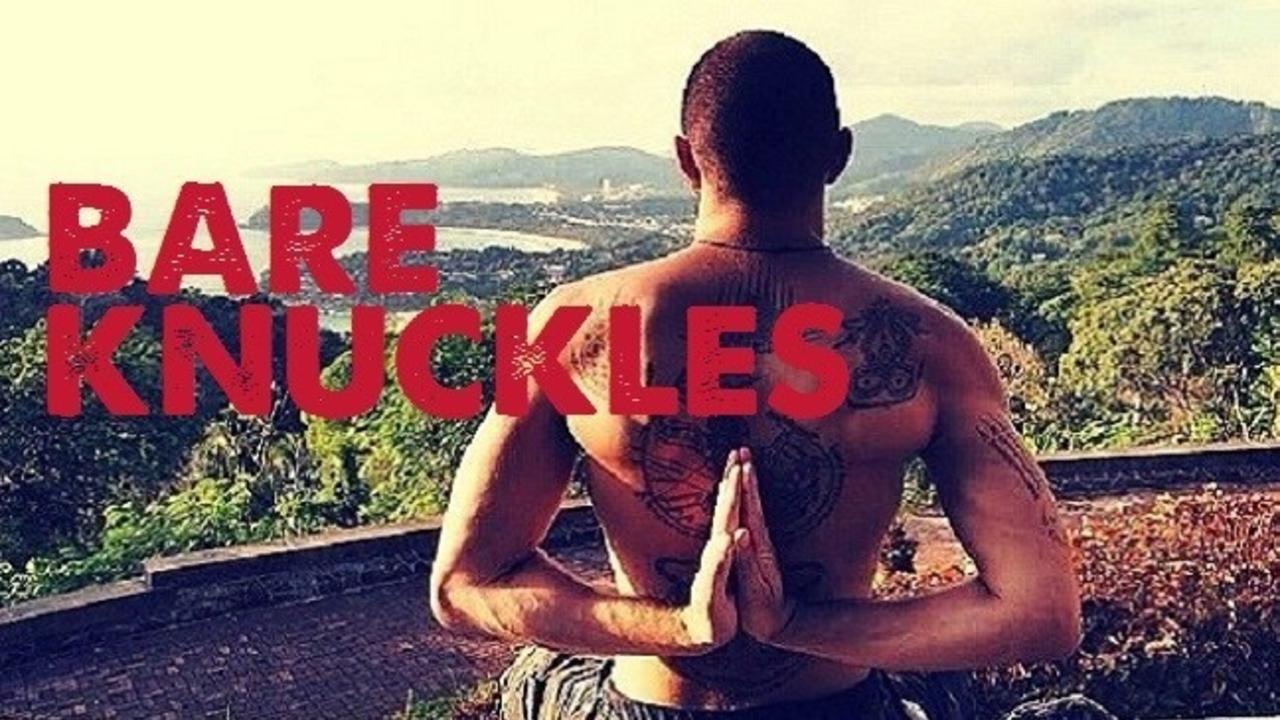 I went to Thailand on three occasions to sharpen my tools. I loved my time as a Nak...

Lethwei: The 'Wild West' Of Kickboxing : 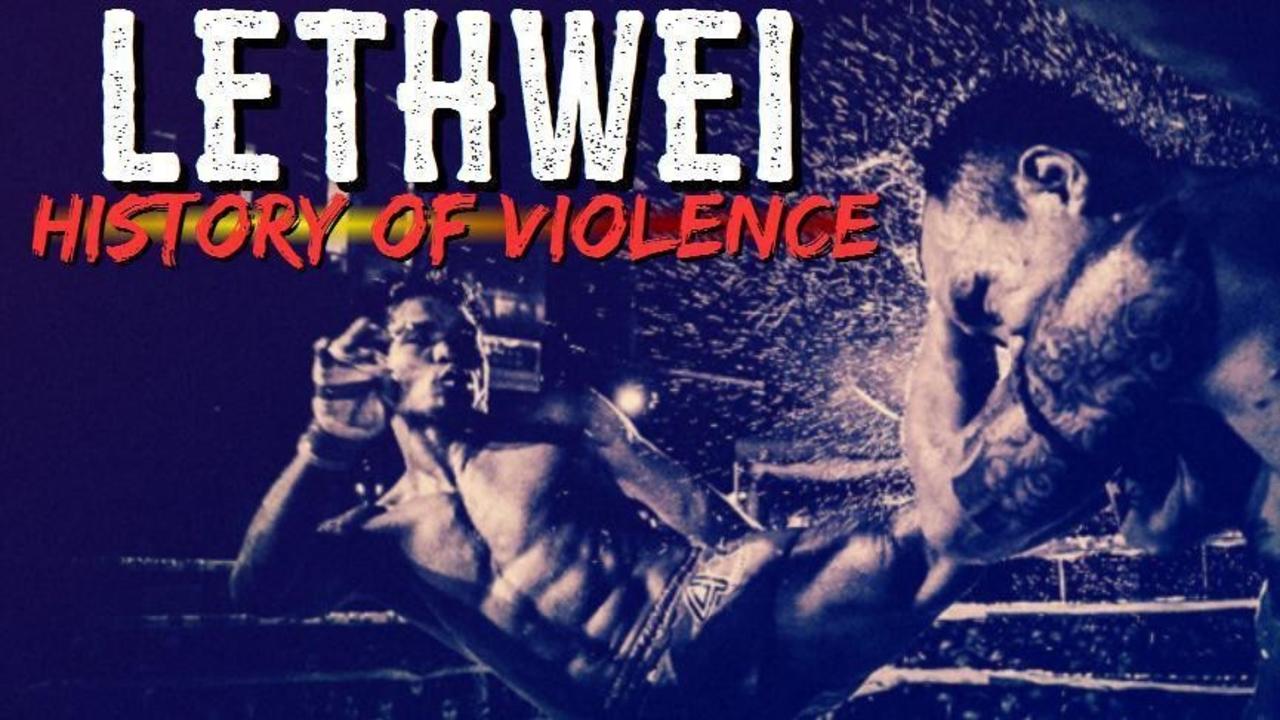 Lethwei is perhaps the best way to time travel, as its style and ruleset harken back to the earliest origins of indochinese martial arts of all kinds. Raw, brutal and uniquely human – Lethwei fighters fight for both glory and survival. . .

The history of martial arts is very difficult to pin down, as there is so much myth, folklore and general romanticizing about those humble origins. It wasn’t until relatively late in the development of civilization that certain fighting styles were named.

Whereas most historical topics have numerous sources that can be examined, a lot of martial arts history is passed down by word of mouth. Since martial arts is such a niche topic, the truth becomes hard to find.

It becomes even harder when trying to find out the true history of Indochinese kickboxing, which is even older than modern martial arts such as judo,...