Question Mark Kick Is The Answer 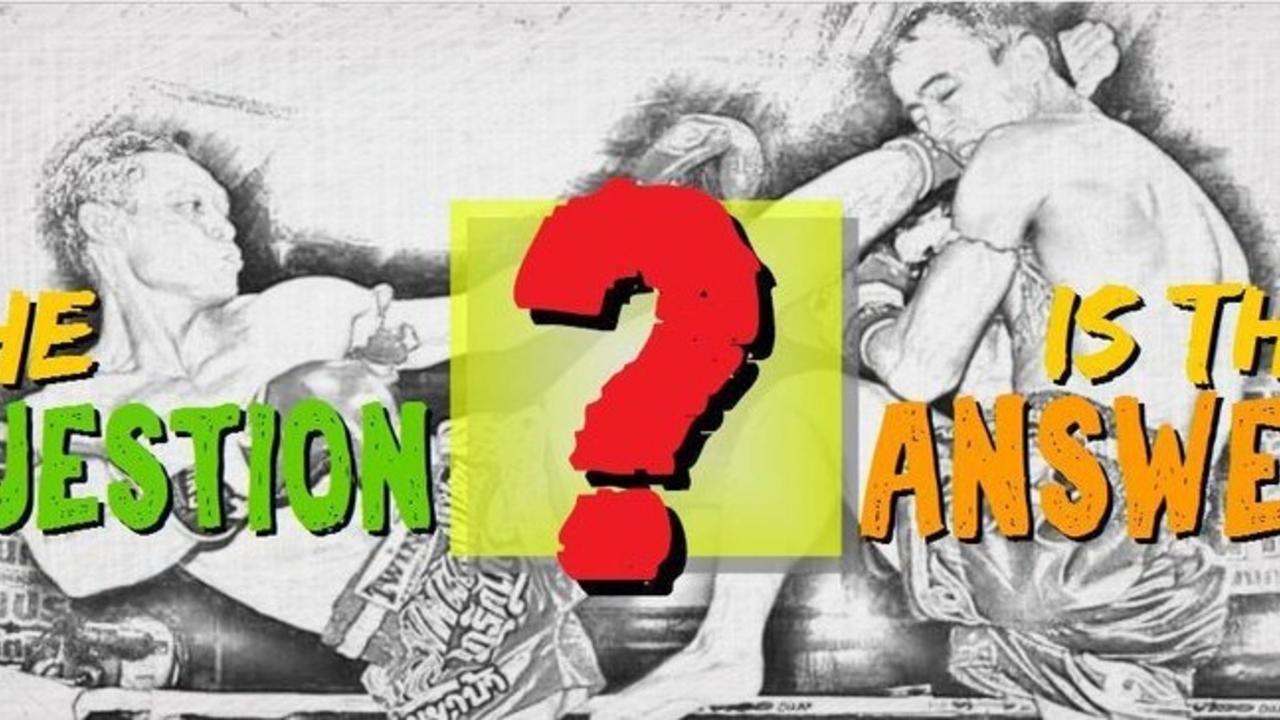 IF SET UP PROPERLY, THE QUESTION MARK KICK, ALSO KNOWN AS THE BRAZILIAN KICK OR DOWNWARD ROUNDHOUSE, IS ALMOST ALWAYS GUARANTEED TO LAND.

Popularized by especially bendy fighters like Saenchai, the question mark kick is one of the most deceptive kicks in fighting

Its deception comes from its potential to be set up by the low kick and the teep – the two most common kicks you’ll ever see in fighting. It can use the exact same chamber as both.

This means that every single low kick or teep that comes could end up being turned into a knockout blow.

Here’s more detail on how to execute the technique, presented by Evolve MMA:

DECEIVING YOUR OPPONENT WITH THE TEEP

If you notice in the video above, there’s a slight difference in the low kick’s chamber and the question mark kick’s. The knee from the kicking leg is clearly moving in a different...