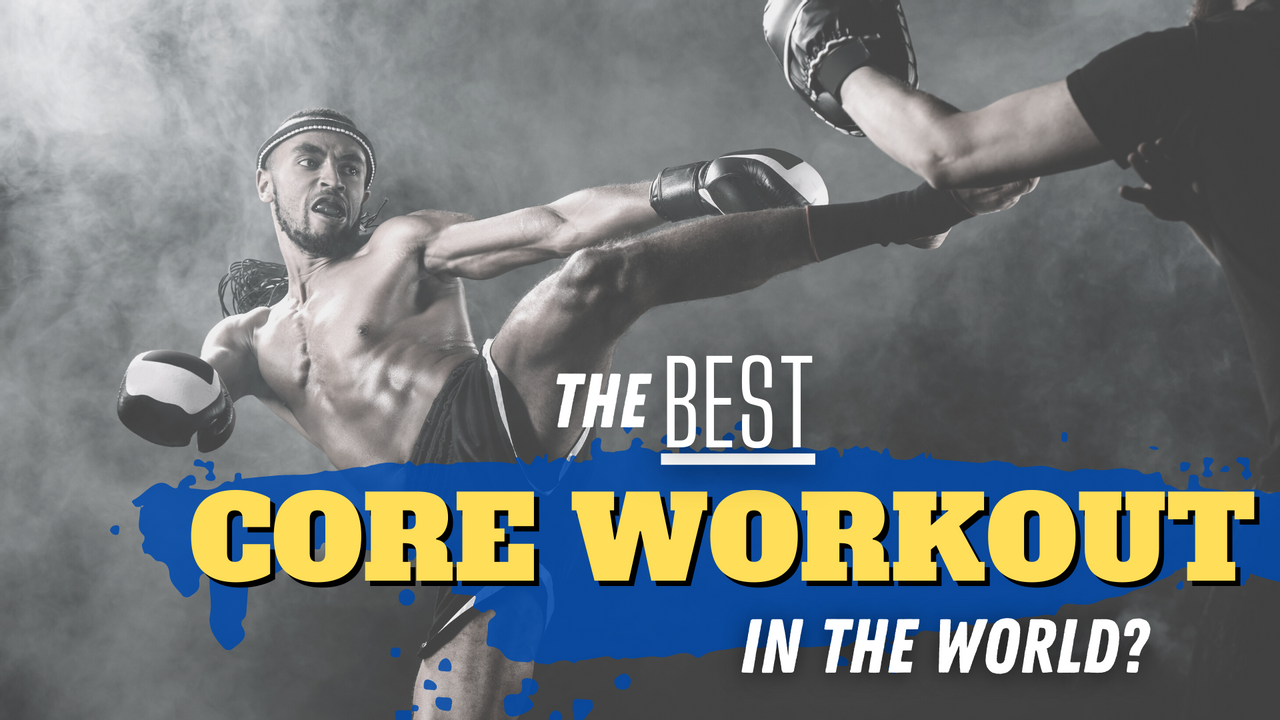 The main goal in fighting Muay Thai is to beat down your opponent mostly through strikes. It’s ultimately good for both defensive and offensive fights. But, in the modern... 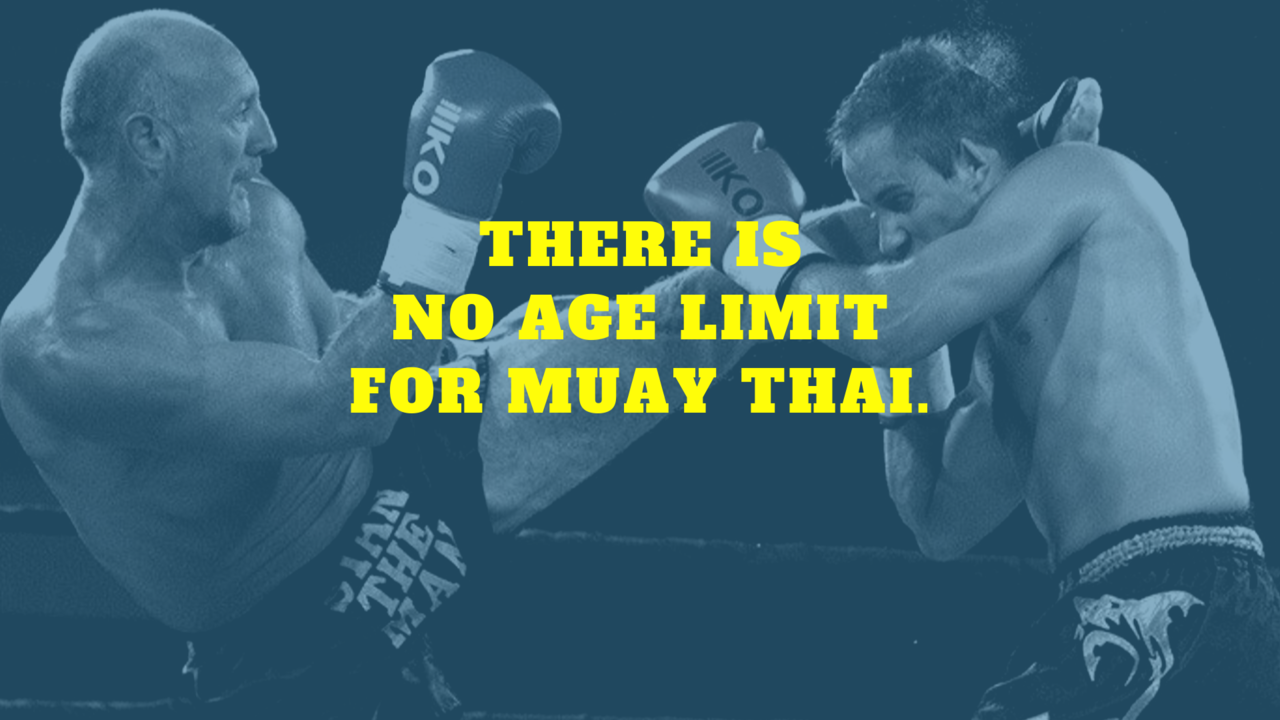