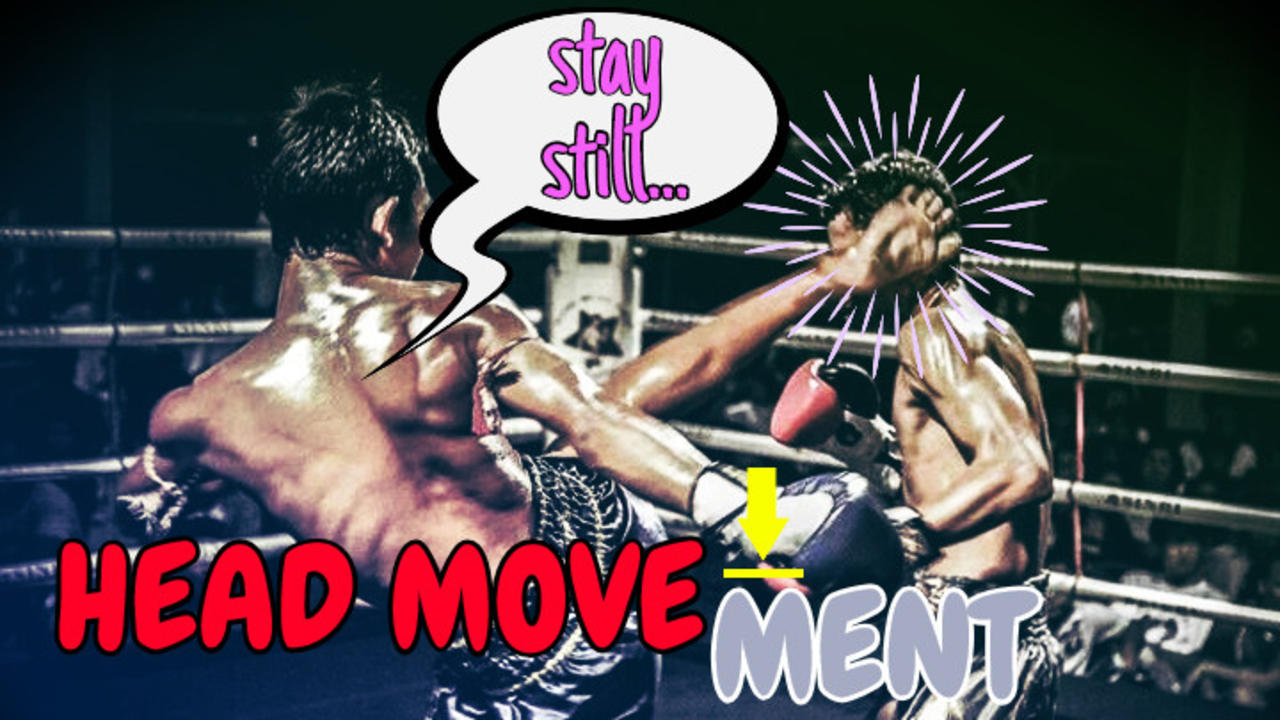 “Head Movement” From The Fighter’s Perspective:

In a fighting context, the applicable head position for most of the time is down – tucking the chin and looking straight ahead. There is very little opportunity to nod or shake the head. Head movement does not actually have anything to do with the act of moving the head. It has to do with moving other body parts directly or indirectly connected to the neck to cause the head to be in a different spatial position than before.

The dipping of the shoulder can also be accompanied by a punch. Damien Trainor demonstrates this below by dropping his back shoulder down as he rotates his shoulders to jab.

Horizontal Slide of the Trunk – This is done by stepping the back foot back and out to bring the body and head several inches away from their original position. You would notice a stance that is momentarily widened. Giorgio Petrosyan does this in conjunction with a tilt of the torso to avoid Josh Jauncey’s right cross.

Angling of the Trunk – Leaning back is a familiar defense to head kicks for Muay Thai practitioners. Leaning back puts the head several inches further from the opponent’s punch. Jauncey demonstrates this (right) to avoid Christian Baya’s left hook.

Slide & Step – Rather than moving only the head, a fighter can move the entire body out of the opponent’s range.

The above categories serve as a starting point to understanding the objective when learning different head movement techniques.

Be purposeful with your movement. When practicing the horizontal slide in shadowboxing, you may consider if your step is big enough to cause your head to move sufficiently away from a gloved punch.

Experiment. You may try combining two categories as the above sample of Petrosyan sliding and angling the trunk at the same time to ensure his head is out of reach for the punch.