The Deeper Levels To The Fight Game 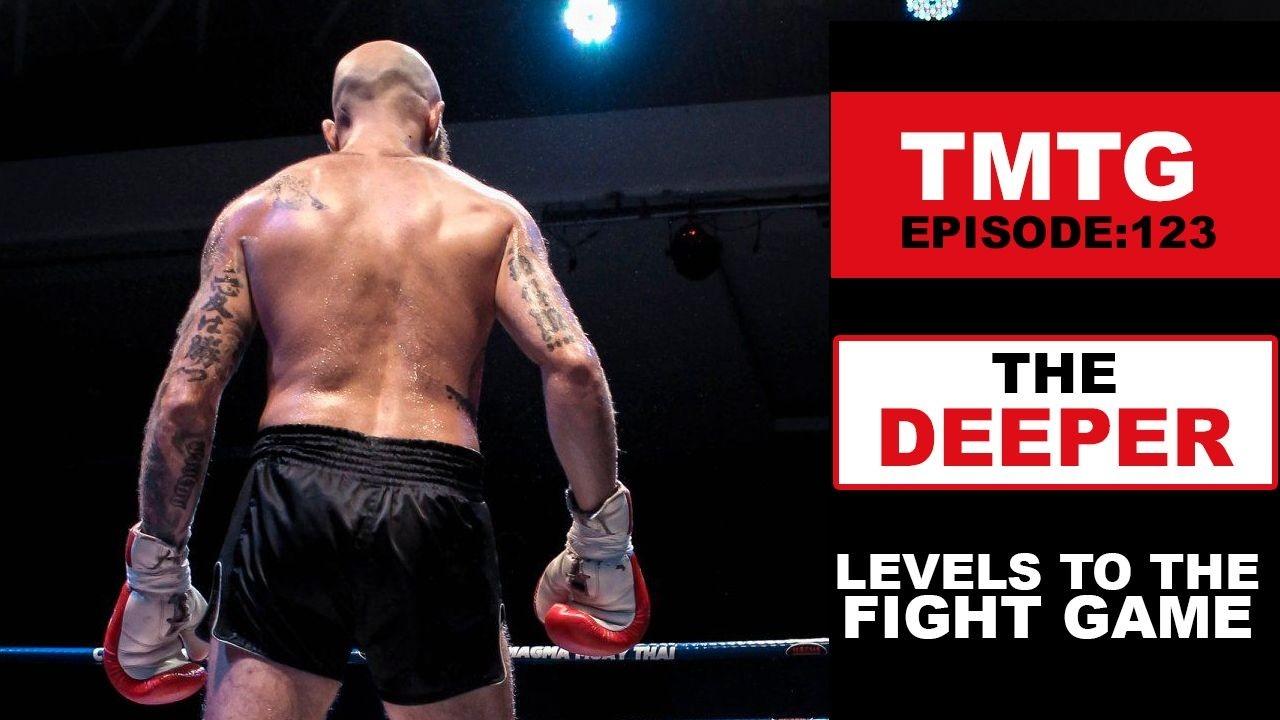 The fight game is a crazy, crazy experience. Sometimes you might be on top of the world and next thing you know you’re a nobody that no one even cares about. You might be unbeatable one year, then go on a massive losing streak the next.

Fighting is tough. So that’s why today Paul and I are talking all about the lessons in mindset that we’ve learned from all the years of training, fighting and studying we’ve put into Muay Thai!

Everyone talks about how sports are more mental than physical, but how often do you actually hear people talking about the psychological aspects of training? We all know exactly how to throw a teep, but how many people know how to focus their mind and get it ready for a fight? Not many.

But today we’re not just talking about things like how to keep your mind sharp. We’re also talking about all the obstacles that Paul and I both have had to face on our journeys. Your Muay Thai journey is not going to be just about the fights themselves. You’re going to deal with all kinds of other problems that you might not have even expected to pop up at all. Those problems might even have a direct effect on how you train and perform in a fight!

So today, Paul and I are talking about all the psychological problems you could encounter in the fight game and how to solve those problems so you can be the best Muay Thai fighter that you can be AND live the best life you could live.

In this episode of the Muay Thai Guys podcast, we touch on: