Is Having Sex Before a Fight a Good or Bad Idea? 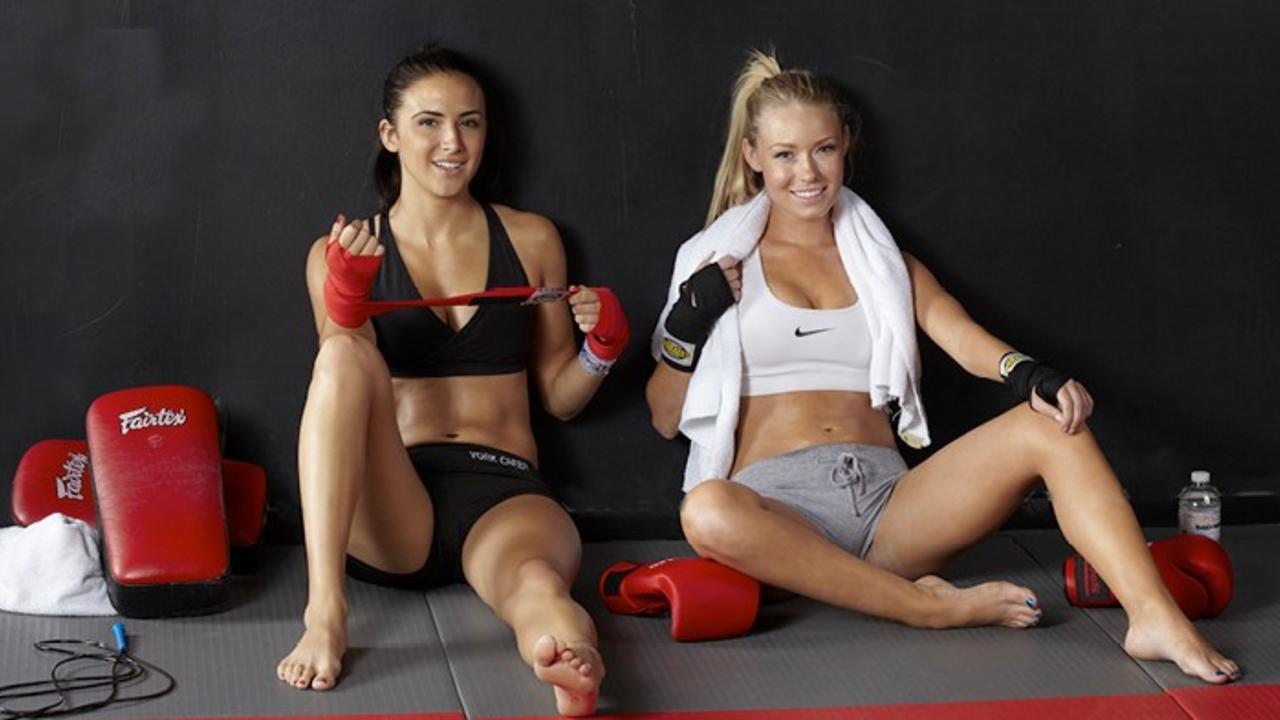 As a Muay Thai fighter and athlete, sex is a byproduct of the training you do.

Hours of long training leaves you with an irresistible body, fight posters are sexualizing your physique, and the glory of winning is as good as having a Lamborghini.  However, there comes a time where you have to take things seriously, a fight is coming up and you want to be at peak performance, both physically and mentally.  Whether you are a male or female, the question arises…

Is sex before a Muay Thai fight okay?

Or does it hinder my performance?

Let’s take a more serious, deep, hard look into whether the century old idea of sex before competition is detrimental to our game.

Muhammad Ali, the greatest of all time, mentioned how he abstains from sex before competition. There have been a number of fighters and athletes to make the same statement, mainly based on the idea that we want peak performance before competition.

Supposedly sex before a fight would drop our testosterone to an all time low, causing us to lose our aggressiveness and have the inability to perform optimally. Most of these ideas are passed down person to person because of their status, not because there is any evidence behind the statement. So here is the evidence;

According to a study done by the Journal of Physiology and Behavior (1),  couples actually increased their testosterone on the evenings they had sex. On the other hand, the couples who abstained from sexual activity had a decrease in testosterone.

The problem is that many coaches often keep a closed mind.

For example, the coaching staff of the Buffalo Bills insisted that the team should be separated from their intimate partners before their Super Bowl appearance. After losing all four of their appearances, we can come to our own conclusions on what really affects performance.

To piggyback off the last point made, we were looking at hormones, and before making any more claims let’s take a look at actual performance.

According to the Clinical Journal of Sports Medicine (2), sexual activity 12 hours prior to testing the athlete’s performance did not affect the grip strength, balance, lateral movement, reaction time, and aerobic power of the participant.

When it comes to aggressiveness the same study states that having the same routine is key before competition. So if you have been on a win streak, you are probably in the routine of getting some action. Keep it up! Now if you haven’t been so lucky, your first Menagé à Trois the night before a fight may not be the best idea.

So in conclusion, have at it. When your 80 year old boxing coach is following you around asking if you are abstaining from sex tell him he is being creepy or throw some science his way. Reap the benefits of your Muay Thai Body! That way if you lose… you’re still a winner.

I will leave you with this entertaining video made by the coolest nerds in the world at Sport’s Science, killing the myth if you still aren’t convinced: