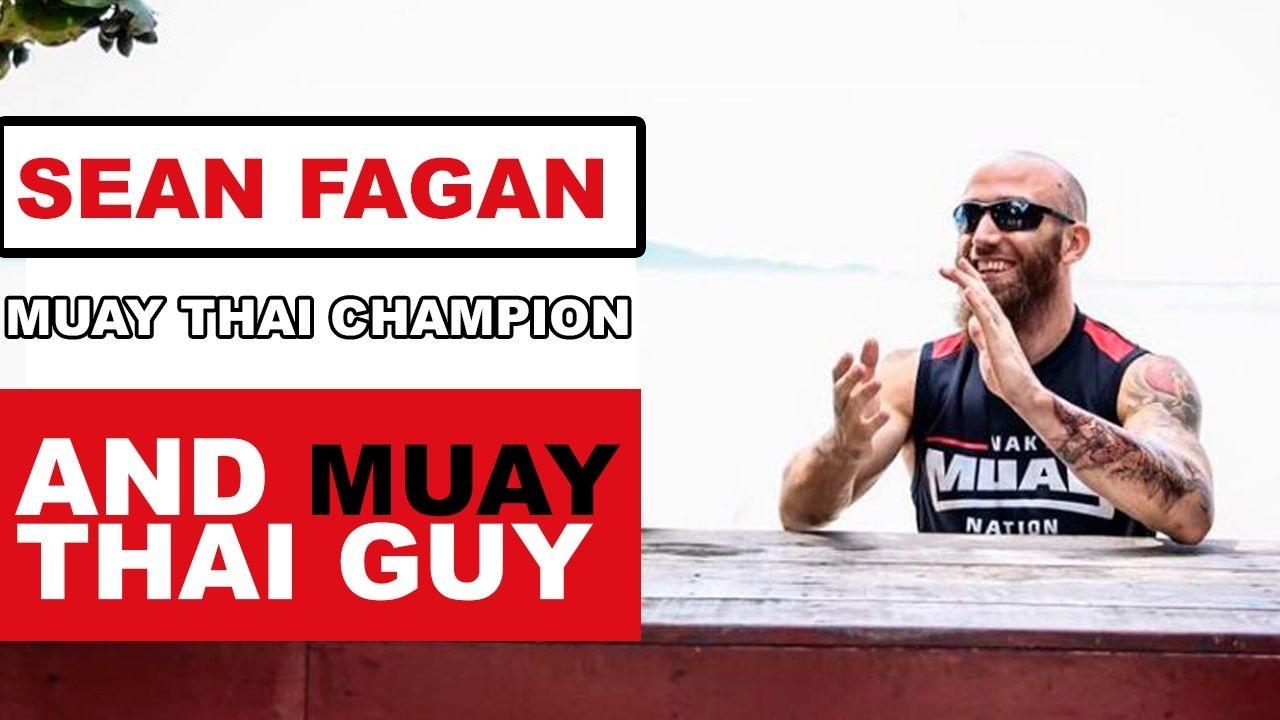 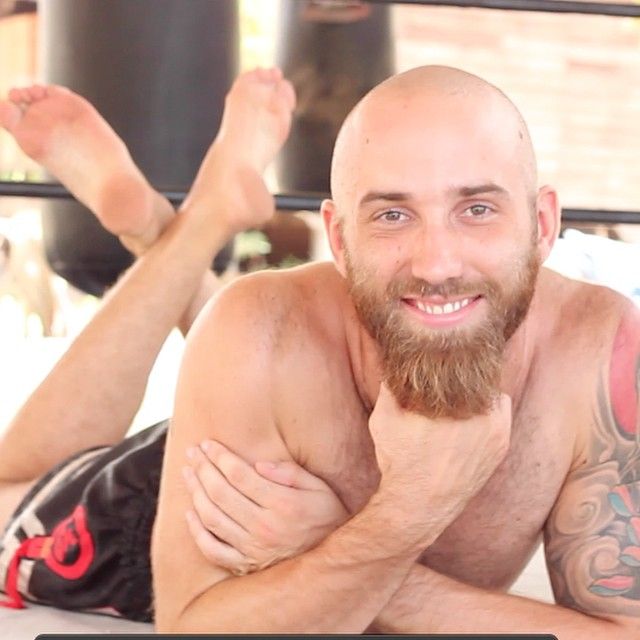 One of the biggest factors of Sean’s success is his ability to move in the direction of what he fears with grit and determination. And that is what has made him very successful in both fighting and entrepreneurship.

A major reason why people do not succeed is because they do not do the work. They procrastinate. Or perhaps it’s even because they've hit an obstacle and quit. Now imagine you could be a person who moved forward no matter what. 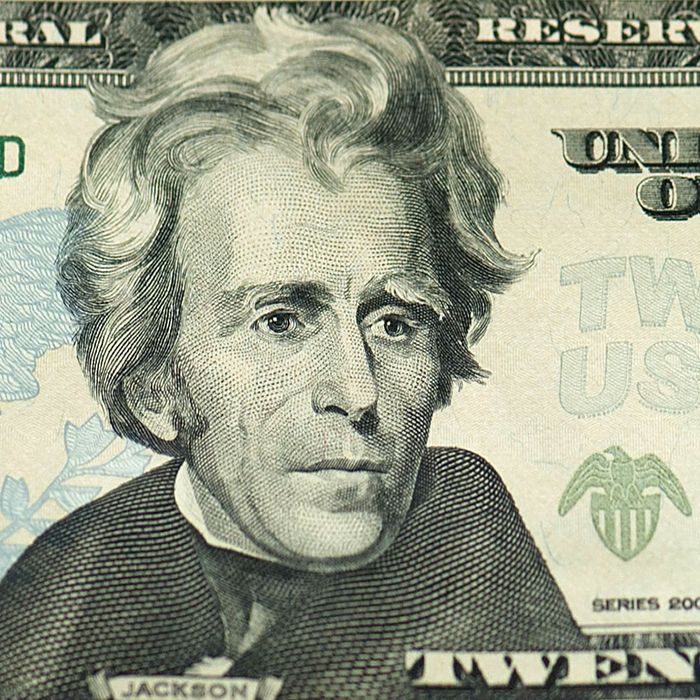 When it comes to grit, I like to think back to a duel involving Charles Dickinson and Andrew Jackson, the 7th President of the United States. During this duel, Jackson was shot through the chest, but he did not falter. In fact, he took the shot so well that Dickinson thought he had completely missed; in actuality, the bullet stopped mere inches away from Jackson's heart.

Jackson then calmly raised his own gun, took aim, and shot Dickinson dead. Afterwards, when asked how he took the shot so well, Jackson said:

“Even if he had shot me through the brain, sir, I should still have killed him.”

We ought to have the same level of drive that Jackson did. Which fighter is not afraid of someone who will keep coming forward no matter what? We know that if a fight had no time limit, the fighter who kept moving forward would likely win. Likewise, we ought to be the same in life.

However, even with this drive, we must be able to free up time. If you’re like Sean and like just about anyone else, you will have multiple things in your life that you must juggle. To use your time efficiently, you must first narrow down your goal, be it trying to become a great fighter or successful entrepreneur.

Once you’ve got your goal established, every single thing you do must be filtered through that goal. If it does not contribute in some way towards that goal, it must be cut out. Remember that time management is not just about how you do something, it’s about what you do.

And if you know how to do something, what to do, and have the grit to keep going forward, then you may just find yourself amazing success.