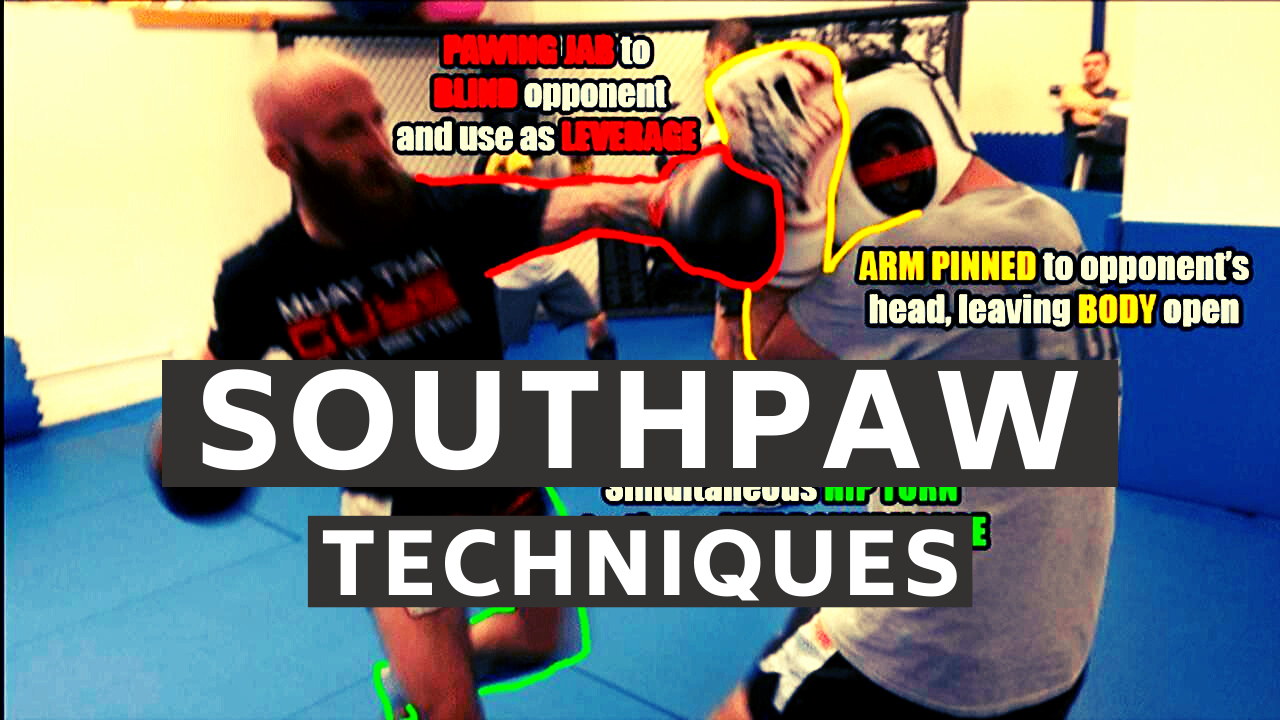 SHARPEN YOUR SOUTHPAW WITH THIS SPARRING BREAKDOWN

What’s up, guys! Pro Muay Thai fighter Sean Fagan here with a tutorial video that I put together special for my left-wing brothers, my southpaw soldiers-in-arms.

I made this video after a lot of time spent reading comments on social media that complain about the lack of video procedurals breaking down and instructing how to throw combos from southpaw stance. Sure enough, a cursory Google search is showing me a lot of stuff on how to beat southpaws, not fight as one!

This shouldn’t come as a surprise to you. How many southpaw fighters do you know of? Let’s rattle off a few of the greats:

What makes them great? In part, it was the sheer rarity of southpaw fighters in sports. One source tells me that in MMA, only 17% of fighters routinely employ a southpaw stance. That’s worse than a 4:1 ratio when compared with orthodox fighters.

Of course, southpaws are going to rise to legendary heights once in a while, almost certainly due to the shortage of southpaw training fighters available! At the highest levels of fighting, it’s really challenging to beat the fighter you struggle to study. If all you’re seeing in the gym is one orthodox fighter after another, you’re in for a serious shock come fight night…