Why You Must LOSE To Win in Muay Thai 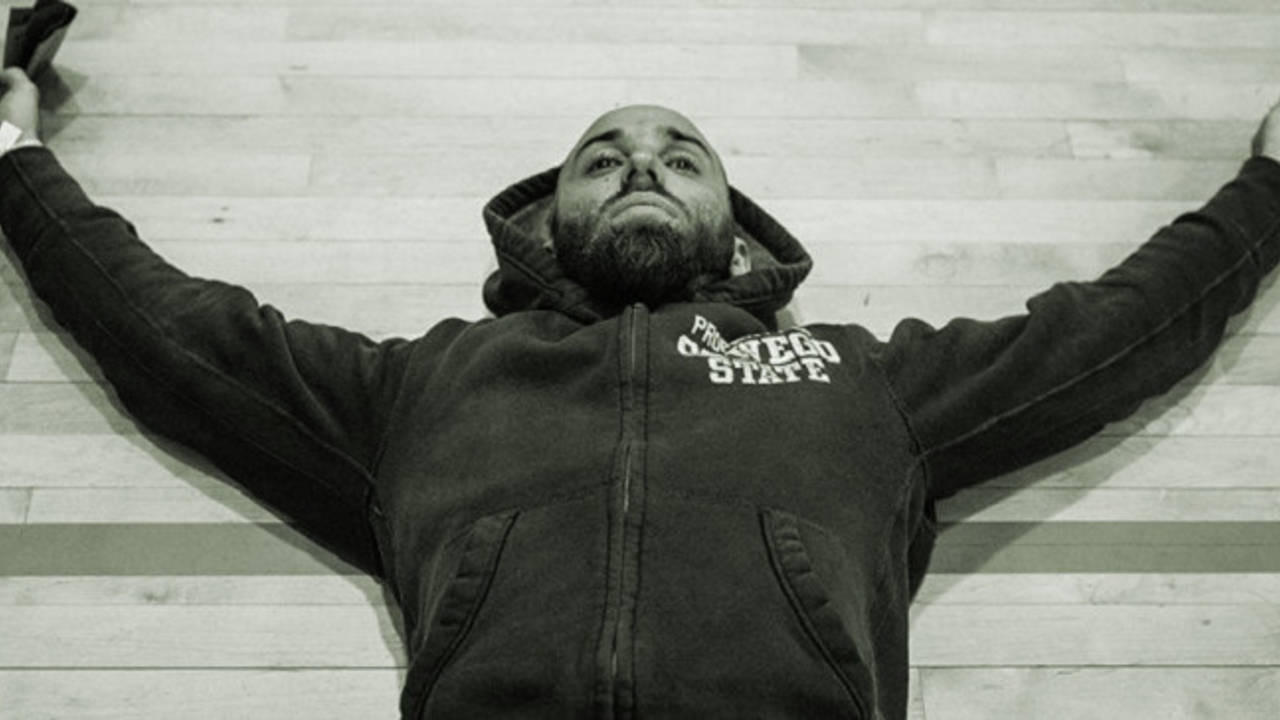 Can’t stand losing, even to better fighters? Check that thought and learn to love losing. . .

Yes, at first impression, it is crazy to step into the ring with someone who has much more experience than you, or with someone whose style trumps yours in every way. Ego and fight record aside, doing this has great benefits, and is something commonly done in Thailand when prospects are on their way to becoming the next big thing in the sport.

Why do you it? The answer is quite simple: to grow as a fighter.

HARDSHIP IS WHERE WE LIVE 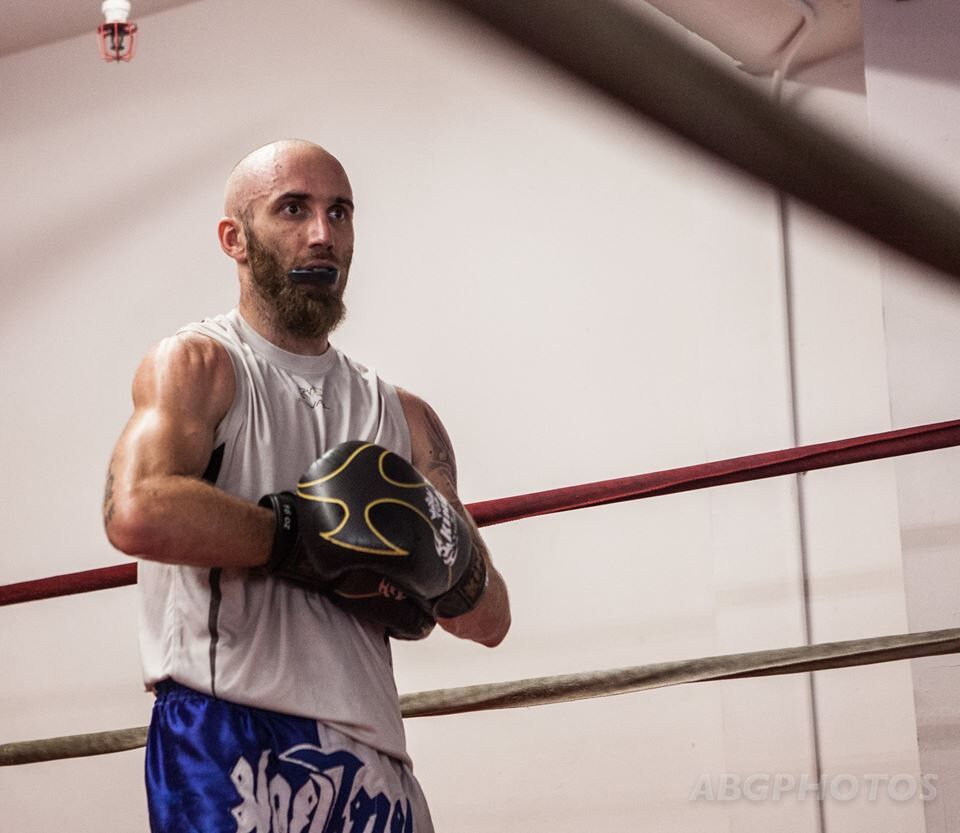 If you think about it, nothing you’ve done up to this point in your journey to be a successful fighter has been easy. Juggling work, school, training, and a social life is not easy. Going through fight camp when you have personal issues is not easy. Cutting weight is not easy.

And what do all of these things have in common in the end? They all make you stronger, more resilient, and better. Even if you have been beaten down (literally and figuratively) through any of these and felt defeated during the process, you came out of it better than ever.

If you call yourself a true fighter, you know you will have to repeat these again and again to hone your physical and mental states, and your set of fighting skills will get sharper as a result. All of this may seem crazy to people who don’t fight, but this is the fuel on which true fighters thrive.

Now let’s take it to the next level: what is something you can invest some time in and have it pay off during your next fight? Answer: Losing. (Actually losing, not being robbed by the judges.) Yep, that’s right: losing!

People need to lose every now and again for a few reasons – a reality check, a dose of humility, and a test of skill. Losing will teach you more about fighting and what you need to work on more than winning ever will. Going toe to toe with an opponent who’s on a similar level as you, you may be able to edge out a win due to better conditioning or corners coaching during the fight. But if you fight someone who’s much more experienced and an overall better fighter than you, they will see your weaknesses and pick you apart during the fight. This is often something you cannot get through fighting someone on a similar level as you.

“Uhhh, Angela? And exactly how is this a good thing?!”

Think of it as the equivalent to that very blunt friend you have who tells it like it is. Oftentimes you won’t want to hear them. Sometimes they sound harsh. But if you truly want to improve yourself, you will consider what they’ve said and work on bettering yourself.

Fighting someone better than you is no different. They will make you face reality and your own weaknesses. Yes, you will lose, but after the loss and time off to recover, you will know exactly what you need to improve on. You will get back into the gym and work on fixing up those weaknesses, using your loss as motivation so no one can do that to you again.

BUT HERE’S THE RUB…

Of course, this is not as simple as just sharing a ring with this opponent. The most important aspect of this is that even if you know beforehand that you will quite probably lose, you will have to fight during the match. You will still have to give 100% even if you feel like whatever you’re doing is not working.

This is the time to test your mettle, your very fighting substance. This is the time to see how much heart you have. You cannot just go in the ring and allow your ass to be handed to you without putting up a fight – you will learn nothing. You will go home more bruised and battered with nothing to show for it.

But hey, there’s good news: there is a more immediate payoff to this that you might have missed. When your next fight is against someone with a comparable skill set, guess what?

You’ve already endured the hardest of fights. Now you understand and see more in the ring. Fighting them will be a walk in the park compared to your last go.

Always challenge yourself as this is the only want you can get better at anything. Easy fights mean nothing but a nice, shiny (and padded) record. Train hard and aim to prove yourself. 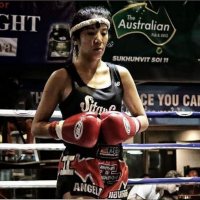