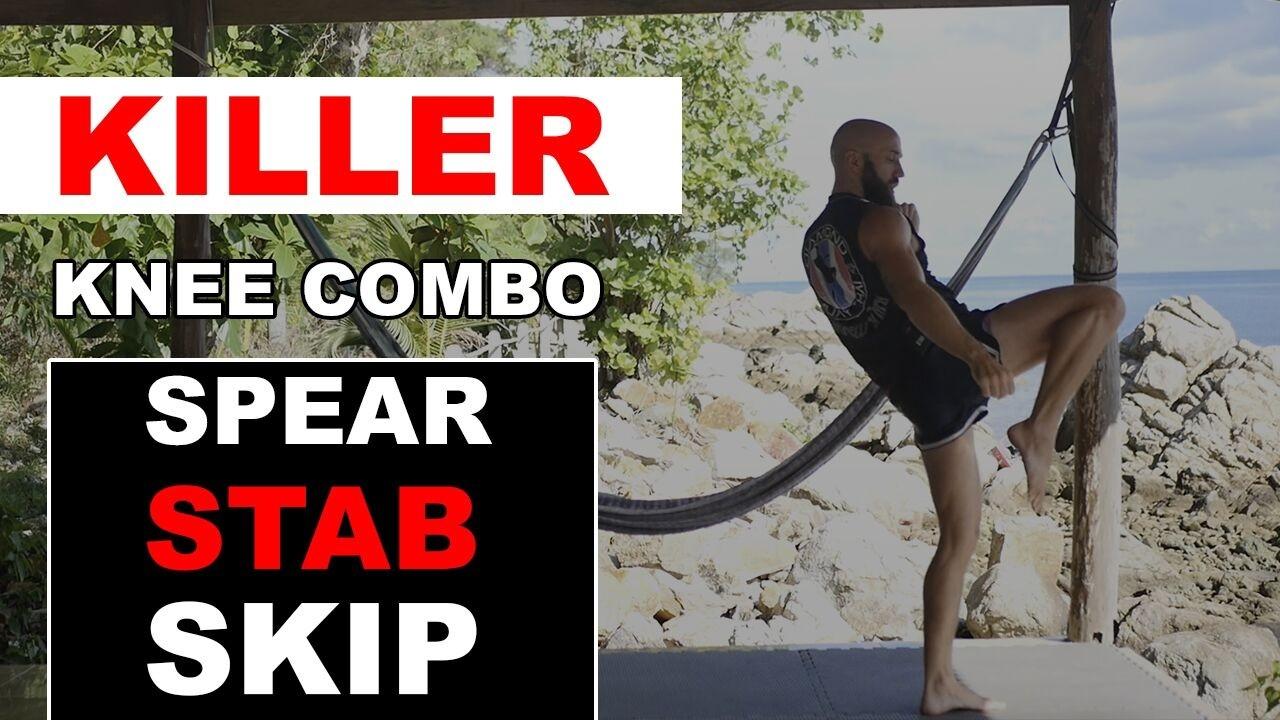 LIGHT UP YOUR OPPONENT WITH SPEAR, STAB & SKIP KNEES 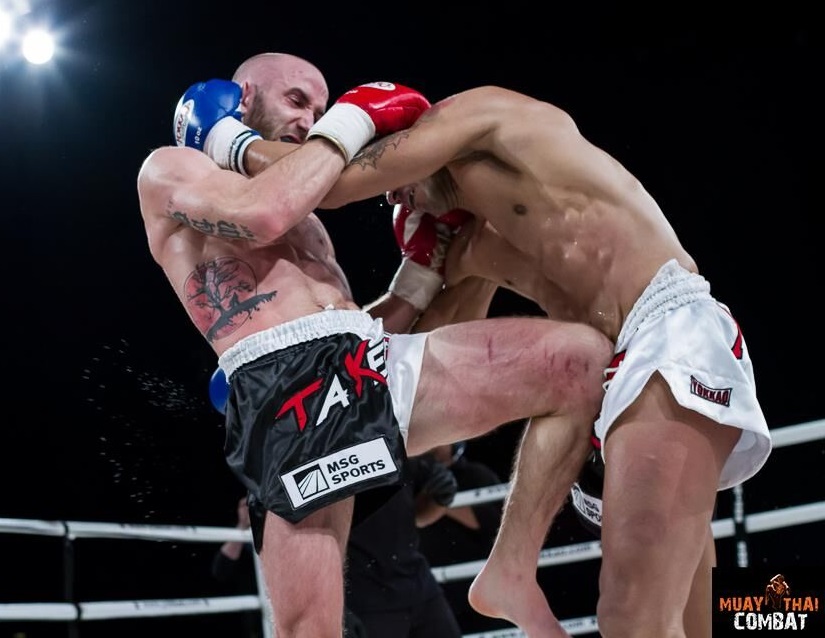 The knee is the hardest bone you can possibly throw at your opponent, and it’s powered by the strongest muscles in your body. In other words, getting kneed sucks, which is exactly the reason why we need to master our knees! Instead of the ones being hurt, let’s be the ones who bring the pain.

But you know what they say: "seeing is believing" - and the same is true for these KILLER Muay Thai knee combos!

KNEES: THE FISTS OF THE LEGS!

If you want to magnify the impact of any strike, you want your opponent to come forward into you. Think about two cars colliding. What would be a more violent impact: if a speeding car ran into a parked car or if two speeding cars ran into one another? Obviously the latter. Your goal should be to do the same thing, and the knee is a spectacular tool for doing that.

Aren’t punches also a great way to counter forward movement? Sometimes. Punches are expected to come when you move forward, which is why many fighters have built-in movement to defend against that. They’ve got insurance policies in place, like moving their heads off line as they punch or keeping a high guard.

Working on combinations is one of the most important things you can do in fighting. This is a great test of your balance and how you flow from technique to technique. Odds are that when you’re fighting with knees, you’ll be in the clinch. If you’re in the clinch, you will not just be throwing one type of knee. There are many tools for the job, and you will no doubt be transitioning between them. That is why it is absolutely crucial that you work on your knee combos. If your balance is just a touch off, your opponent will smell blood and take advantage.

Reading this may not turn you into Dieselnoi, but let’s hope it gets the ball rolling in that direction and gets your opponents rolling on the floor… because of the pain.