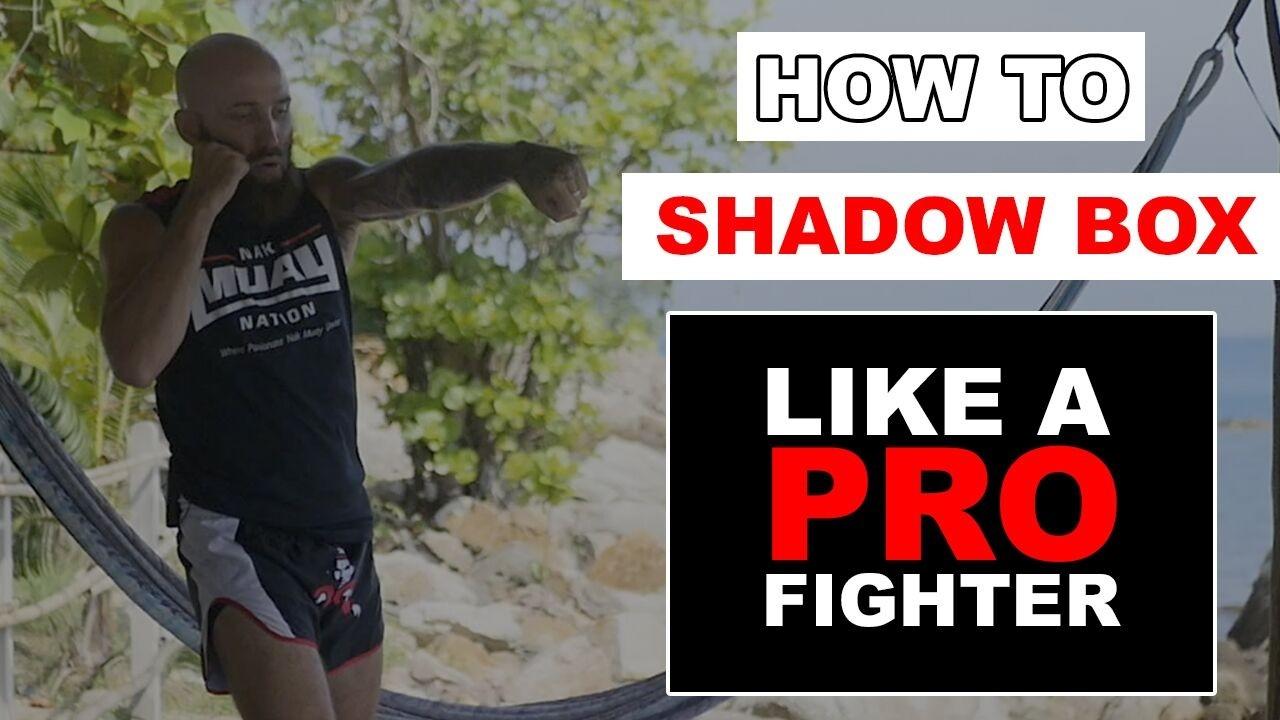 SHADOW BOXING FOR ALL! NOT JUST FIGHTERS! 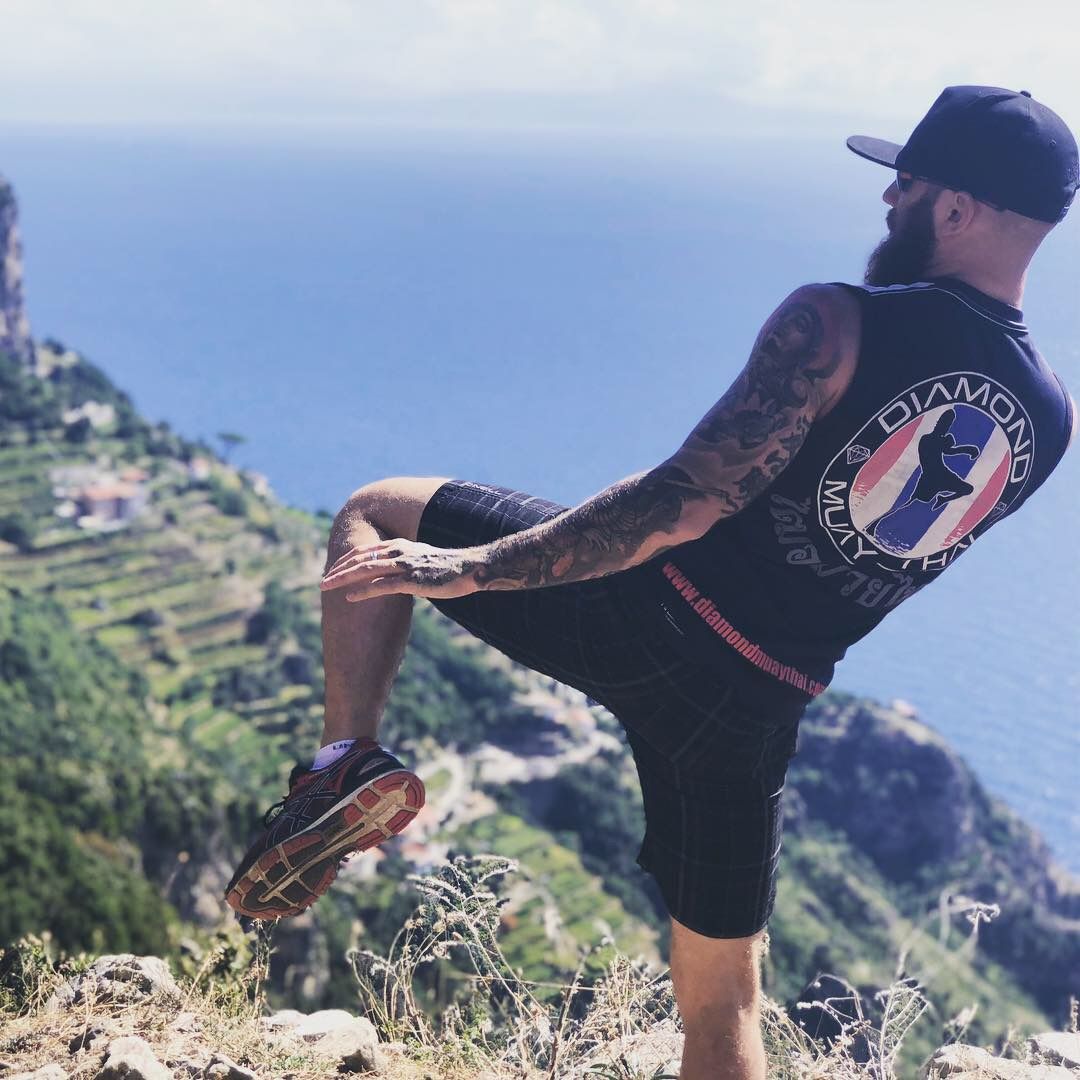 Shadow boxing might look silly to the layman (though not to the pro Muay Thai fighter).

"What good could punching and kicking at air be?" wonders the layman. Turns out... quite good.

If you’re a beginner to shadow boxing, just try it for a good ten minutes. You’ll be sore tomorrow, I promise you that. But there are more benefits to it than just building some muscle.

Shadow boxing is one of the best warm ups you can do before a training session. When you look at the warm up for any sport, it’s almost always just a lighter version of the sport itself. Basketball players dribble and take some shots; powerlifters bench, squat and deadlift; and Muay Thai fighters shadow box. If you want to warm up well for your sport, you need to use all the muscles involved in that sport.

But not only is shadow boxing a fantastic warm up, shadow boxing is also by itself a fantastic workout. Think about jump roping. All you’re doing is hoping in place, yet it can be a killer workout. The exact same can be said of shadow boxing. Throw hard punches, hard knees, hard kicks. Try throwing 100 kicks in a row. Before you know it, you’ll be ripped. Plus, you can do it anywhere so long as you remember to bring your body with you.

Want to stop feeling like a fool and start looking like a pro Muay Thai fighter when shadow boxing? Start here:

SHADOW BOXING: A TOOL TO IMPROVE ALL YOUR FACETS

Shadow boxing is a fantastic physical tool, but it is also a fantastic tool to develop a strong mind for Muay Thai. It is an opportunity for you to reflect and improve on all of your techniques. If you’re a fan of combat sports, no doubt you’ve seen videos of boxers watching themselves in the mirror as they shadow box. Shadow boxing gives you the time to look at all of your techniques and to pick out any details that may be missing or that may need to change.

However, just improving little details isn’t all there is to it. Shadow boxing is a time for creativity and experimentation. Unlike pad work or bag work, you have the chance to be completely focused on your body. That is the time to work on all the weird and fancy techniques that you may have seen and want to try but for one reason or another never had the opportunity to try.

Don't let it fool you: shadow boxing is a serious tool for shaping your Muay Thai skill set, your fitness, and your fighting mind!