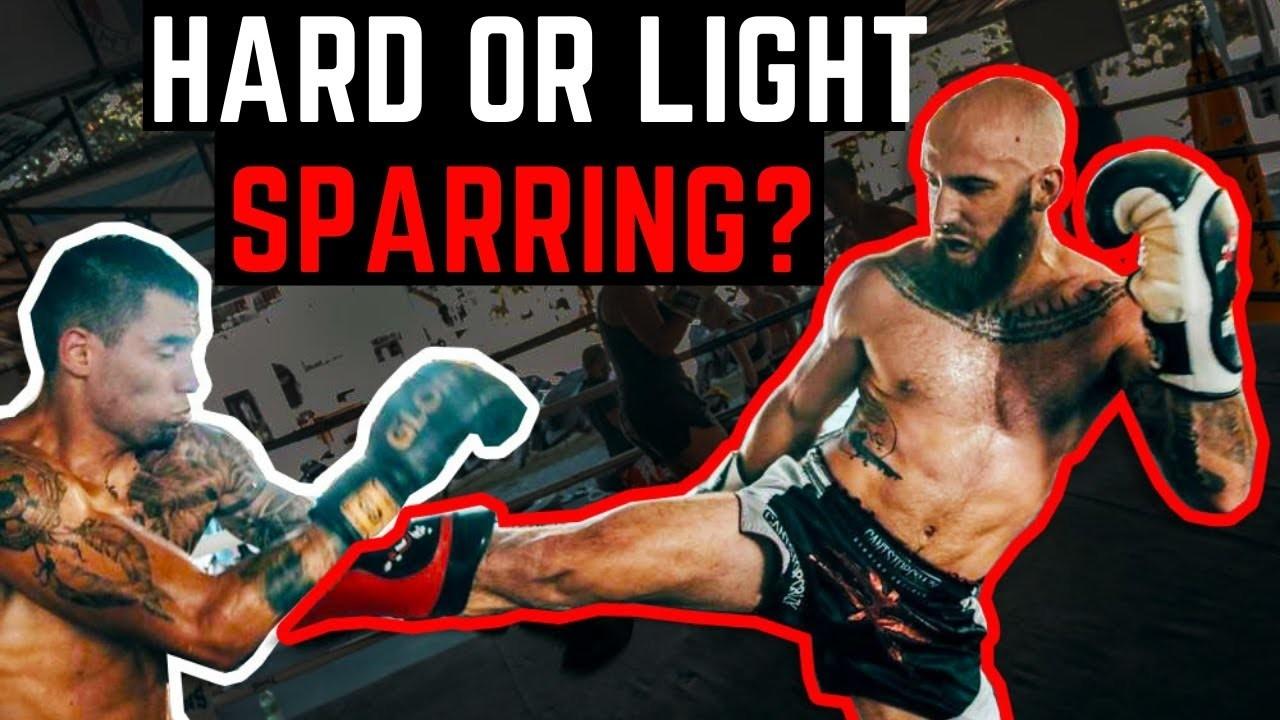 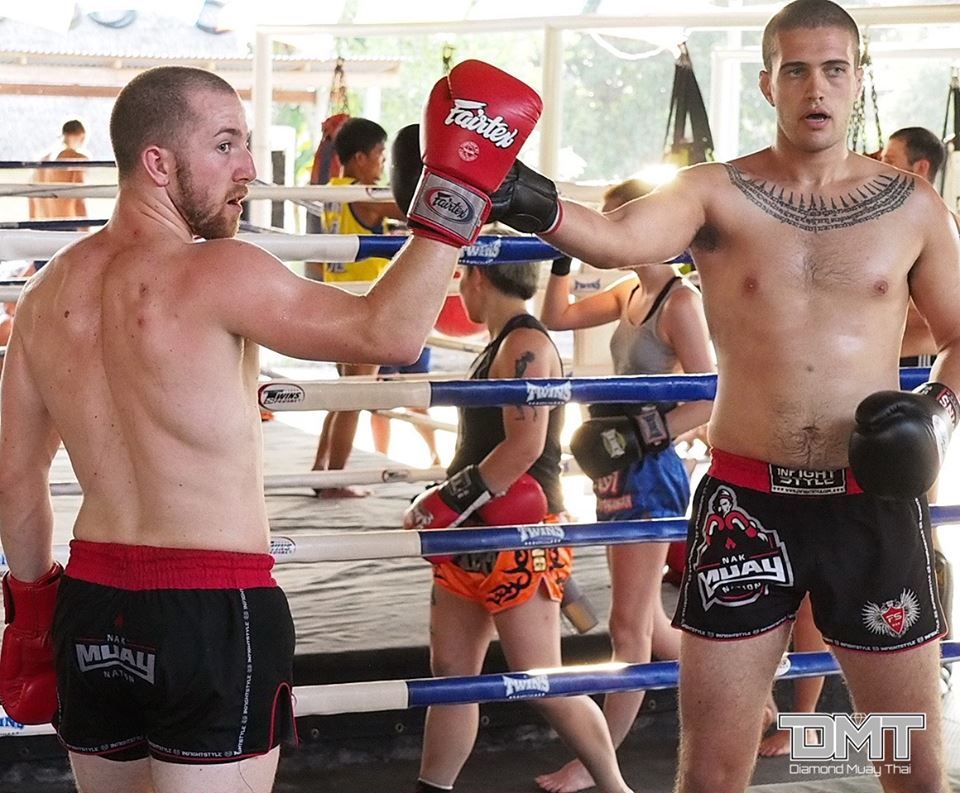 Sparring is meant to simulate a fight. Hard sparring is really just fighting, which means that it is the truest test of your fighting ability you can get. You will experience the pace of a fight, the danger of a fight, the pressure of a fight, and you will see your weaknesses clear as day.

The downside, obviously, is that hard sparring breaks down the body. The harder you spar, the greater the odds are that you will injure yourself.

What must be understood in athletics and especially in combat sports is that your body is your moneymaker, and the moneymaker breaks down over time. The more hard sparring you do, the faster your body will break down. What’s most important to remember is that if you break your chin, there is no turning back.

Every concussion that you receive increases your odds of getting another concussion.

Just look at the UFC fighters Chris Weidman and Luke Rockhold. Weidman appeared to be the best middleweight on the planet until Rockhold stopped him. Due to a dreadfully late stoppage by the referee, Weidman absorbed far more damage than necessary and has never been the same. Since that loss, Weidman has gone 2-4 with all 4 losses coming by KO or TKO.

Somewhat ironically, Rockhold's career tells the exact same story. He was knocked out by Michael Bisping at UFC 199 and has subsequently gone 1-2 with both losses coming by way of violent knockout.

Each at their peak seemed unstoppable and are now on downward trajectories after brutal knockouts in the ring. Now imagine training with those same risks. Scary stuff...

In light sparring, you are able to test out much of the strategic, tactical, and technical skills you’ve been building. However, if you only do light sparring, you will never be certain that these strategies, tactics, and techniques will be able to hold up under fire. It’s the difference between chatting with friends and getting up on a stage and delivering a speech.

But, as I mentioned, there is a way to blend the two and try to get the best of both worlds. One of the best ways is for both participating fighters to decrease power while maintaining speed. This is how Thais spar with knees and elbows. They will deliver the strikes with the same speed but reduce their power by barely touching their opponents and simply placing their strikes.

Alternatively, you can strike with lots of power, but be very careful in the areas you choose to strike. The most common way to do this is to allow hard shots to the body and legs but only light shots to the head. This is basically the way Kyokushin Karate operates, except they do not allow punches to the head.

The bottom line is that you are trying your best to simulate a fight while minimizing the damage taken in the process.

Keep this in mind: space organizations around the world figured out how to safely put astronauts into space in the comfort of earth. If they are able to do that, surely there is a way to prepare you for a fight without actually having to take the toll of a fight at all or at the very least on a regular basis. If you can do that, you will not only achieve much in the sport but you will also be able to enjoy this wonderful sport for a long, long time.