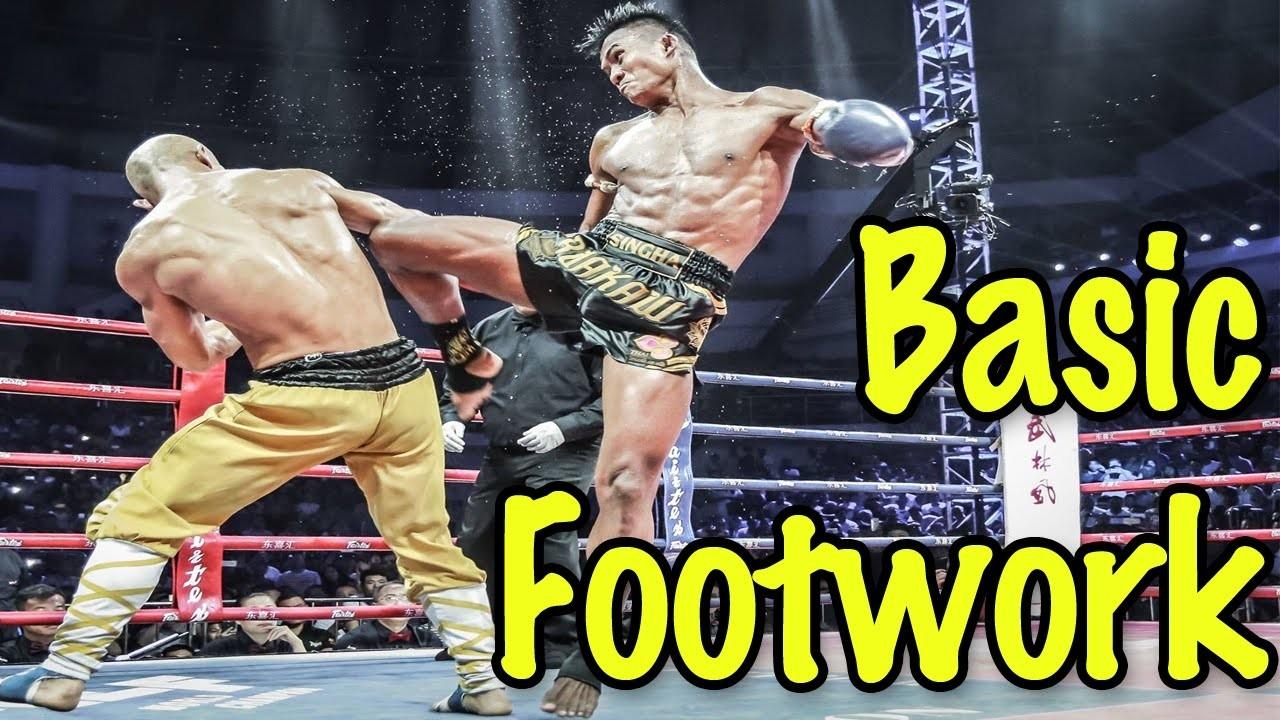 How To Utilize Basic Evasive Footwork To Take Dominant Angles

Footwork done properly allows you to take dominant angles, which allows you to accomplish the ultimate aim of fighting: to hit and not get hit.

Fighting is one of the most difficult tasks anyone will have to deal with, it makes no sense to fight an opponent head on. Always look for an advantage, the evasive maneuvers, the dominant angles. It’s better to be better than it is to be equal.

Back straight up and you’ll be blasted till kingdom come. Side step your opponent’s forward movement and you’ll be turning the tables on your foe. Tread carefully and slowly on matters of footwork. One step in the wrong direction or with the incorrect foot leads you to be placed right in your opponent’s sights. But one step in the right direction or with the correct foot places you on the high grounds, overlooking your opponent as he crumbles.

When they swing their fists they’ll only be swiping at air, such is the joy of taking dominant angles. Dominant angles not only allow you to hit and not get hit, they also allow your attacks to remain unseen.

Remember that head kick KO of Ronda Rousey? Did you think she saw that kick coming? Not at all.

Taking dominant angles often forces opponents to turn and face you, thus giving you an opportunity to strike undetected.

Even was a young lad he was a beast. As I have mentioned previously, the benefits of dominant angles are aplenty. There is nothing more I can do to convince someone, for now I shall simply roll the tape and let you have a peek at what can be accomplished. Let’s look at Buakaw’s moment of brilliance through the eyes of Lawrence Kenshin Striking Breakdowns:

There are NEW Muay Thai videos released on my Youtube channel every week! Make sure to keep checking back and subscribe to my channel for updates on new Muay Thai techniques, workouts, drills and combos!

If you want more in-depth technique tutorials, video breakdowns, training tips and more, then you gotta check out NakMuayNation.com.