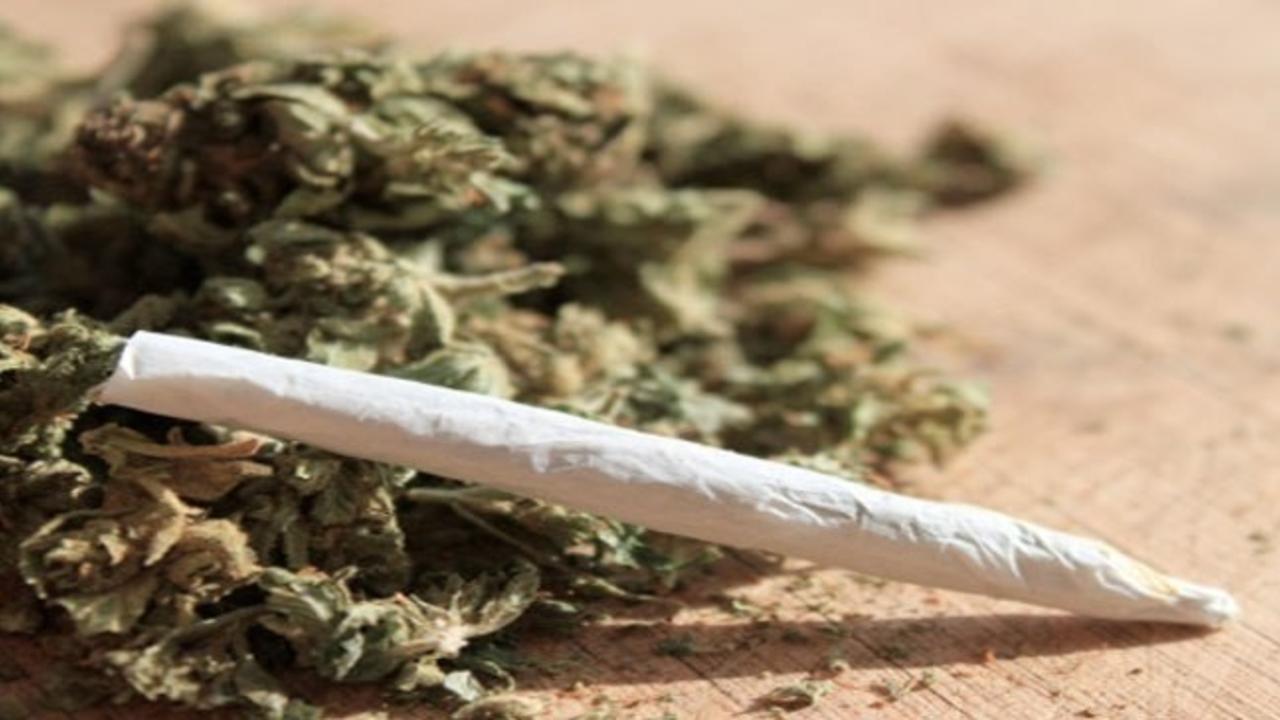 My Take On Marijuana and Muay Thai

I personally don’t think so, but a majority of people who I tell think it’s absolutely insane.

Smoking a blunt or ripping the bong after a long day of Muay Thai training is one of the best ways for me to unwind, relax and reward myself. It helps me reflect on the day and think about what I want to focus on the next day. I truly believe that smoking weed has helped me in my career in more ways than one.

You might think I’m stupid, immature or irresponsible because I smoke the reefer.

Yea, sometimes. I do tend to say idiotic things when I’m high, but I also am at my most creative. Some of my best work or ideas have come to me shortly after a bong rip. Hell, I’m even writing this as I’m baked. I think it’s off to a good start so far… but then again, I’m high, so it’s hard to tell.

Immature? I don’t think so.

I mean, just like I can say idiotic things when I’m high, I know I can do some immature shit too. One of the more immature things I’ve done when I’m high involved baking brownies. I had the munchies and I was very impatient because I wanted the brownies immediately, so, my friend Dakotah and I sat on the couch with spoons eating the brownie batter in front of a broken TV. Hey, it could be worse right?

What do you classify as irresponsible? Is it irresponsible to stay in on a Friday night to watch a documentary, break down fight videos or read informational blog posts? I don’t think so. I think it’s much more irresponsible to go out to a rave to get wasted, do molly and wake up with a hangover. When I wake up from a night of smoking, my main issue is cotton mouth, which really isn’t that bad comparatively speaking.

Since I’ve been injured, I’ve obviously been smoking a little bit more than I would if I was training for a fight. When I have a fight, I rarely ever smoke. Normally I’ll stop smoking about 4 weeks out from a fight and then reward myself with a nice fatty after fight night.

Is there anything wrong with that? Some people might think so, but I don’t.

Some people demonize weed and think they have higher moral grounds because they don’t smoke. Those people piss me off. Haven’t they heard about Dr. Sanjay Gupta changing his mind on weed? I mean, if the TV doctor said weed is good, it’s gotta be good, right?

In all seriousness though, marijuana has been a part of my life since I was 18. Although it’s been on and off and I’ve had my battles with smoking too much, all in all I truly believe that it has helped me get to where I am today.

Now obviously I’m not crediting weed for all my success, because that would something a stoner would say. However, weed did help me improve in various areas of my life.

The nights I stayed up late by myself, I would do a lot of soul searching. Normally, the soul searching would happen after I cleaned out the fridge and polished up some Oreos, but either way, I had some really deep thoughts that lead to mini-epiphanies.

One major epiphany was wanting to travel to Thailand for the first time. Another one was starting a Muay Thai website based off of my fight career. Those two thoughts alone give me more than enough confidence to believe that the effect marijuana has on me can be positive.

On the other hand, when I smoke TOO much, my mind often feels cloudy and I normally just sit on the couch drooling on myself while watching the Food Channel until I pass out. But, after years of being a seasoned stoner, I have much more control with how much I smoke and what I do when I’m high. It used to be eat, watch TV and veg out on the couch watching mindless TV. Now I eat, write cool shit, watch badass fights and work on my website.

I know, I know, smoking effects cardio and breathing. I’m well aware of this. I feel a noticeable difference when I smoke as opposed to when I don’t, but It doesn’t mean I have bad cardio, (shit, I just did 50 kicks in 27 seconds after smoking a blunt, get at me now!) it just means that my cardio could be better if I didn’t smoke.

I lost track of what the point of this post was, probably because I’m high. I think the main focus was to get people to open up their minds a little bit more. I wanted for people to understand that smoking marijuana can be beneficial for some people if used in moderation, even when competing in a combat sport like Muay Thai or kickboxing.

Don’t get me wrong, some people have good reactions to weed, but others can react horribly to it. I know people who get super anxious, paranoid and have no rational thinking when they’re high. It’s all good, weed isn’t for everyone.

I guess all I’m trying to say is that, stop hating on people who smoke the ganja, it’s their choice and it’s up to them to decide how they use it. Some people might be stupid, immature and irresponsible when they are high, but some people might be fortunate enough to be super productive and creative. Weed doesn’t make a person lazy, a persons habits and attitude makes them lazy.

Originally I thought that it would be a bad idea to write a post like this because the haters will come out and rip me apart. I also thought that people will lose respect for me because I’m open about my smoking.

But I decided, I don’t give a shit.

If you think I’m a bad role model for smoking, that’s your opinion and I can respect that. If you can’t respect me anymore because you know I’m a Muay Thai stoner, that’s fine too. I guess the real point of the post was to weed out the people who are close minded and think they are above someone who smokes. (see how I used that pun right there? I’m a genius when I’m high.)

Like I said, my opinion is probably going to be criticized and it’s all good! The great thing about it all is that it’s my choice to smoke. Trust me, I wouldn’t be doing it if I didn’t believe it has had a positive impact on my career and my life.

What’s your take on marijuana in Muay Thai?
Do you smoke at all and has it helped you with any areas of your life or training?
Or do you think it’s completely irresponsible and a huge detriment to pursuing a career in Muay Thai?