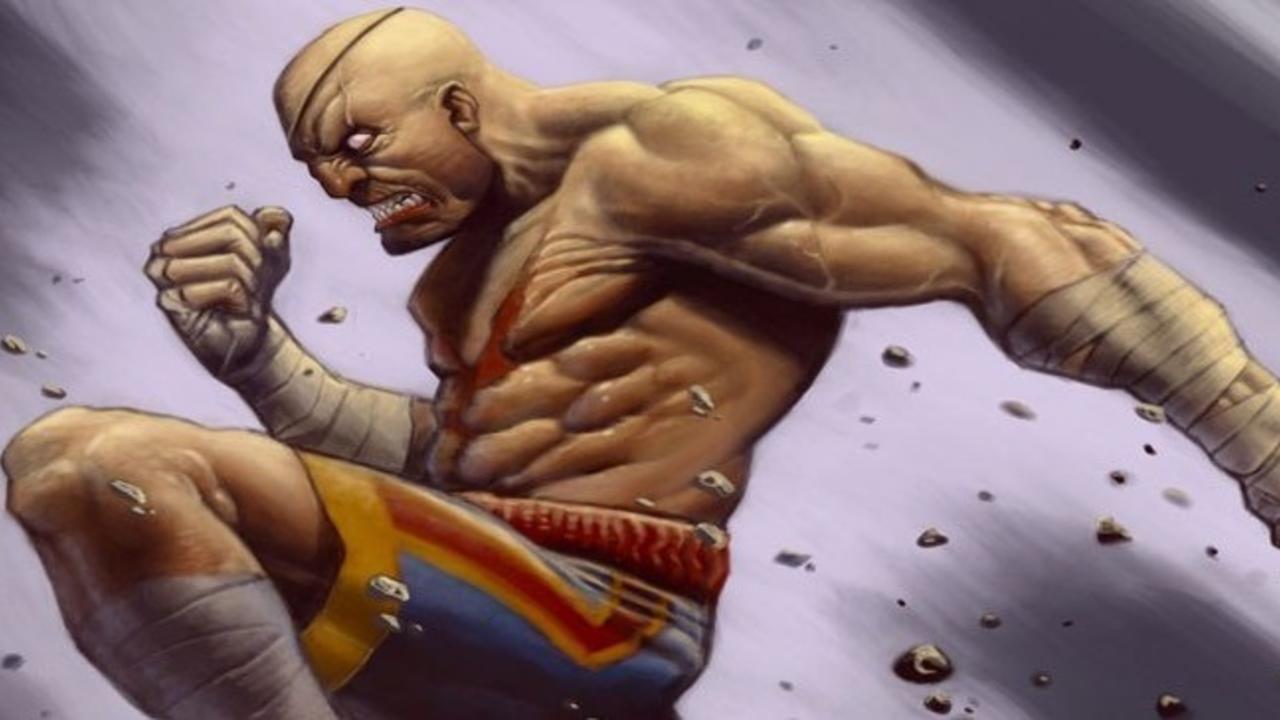 The Two Main Philosophies To Dealing With Challenges At Your Gym

We all have either heard or seen it happen before.

A guy walks into the gym, says he’s a street fighter, and wants to challenge someone to a fight to prove how badass he is. The next thing you know, he finds himself crying in the corner of the ring in a fetal position due to the brutal body shots or massive head kicks (like in this video) he was bound to get hit with.

Although it’s the most common outcome we hear when a “street fighter” challenges someone at the gym, there have been other endings that will make you think twice before accepting a challenge from an outside fighter.

For example, I had a first hand experience where I saw a self proclaimed “street fighter” knock someone out cold with a telegraphed head kick… and that [email protected] came out of nowhere.

The guy walked in (probably around 160-170lbs) and wanted to challenge the pro MMA fighters (both over 200lbs). Needless to say, the pro’s had some fun beating on this guy who thought he was a Chuck Norris in his prime.  They pummeled him for a few rounds until they handed him off to the amateurs so they could have some fun.

So here is this beat-up, demoralized guy now getting a chance to redeem himself against the amateur fighters. As you could imagine, he started flailing like a fish out of water with his sloppy, reckless technique. He was getting picked apart and was noticeably frustrated… but wouldn’t you know it, he ends up landing a flush head kick that sent his opponent crashing to the ground like a tree falling in the woods.

The gym got silent, and [email protected]! just got real.

As everyone went over to make sure our fighter was okay, the “street fighter” was in a rush to take off his gear and get out of the gym as fast as possible. By the time our guy woke up, the street fighter was running out the door to avoid the inevitable beating he would’ve gotten from everyone at the gym.

This begs the question, is it worth the risk to accept a challenge from an outside fighter?

Personally, I think so. I think its our duty as trained fighters and martial artists to shed some light on the ignorant people who think they can do what we do without putting the time in effort in. Watching this 15 year old boxer pick apart a 20 year old “street fighter” is a perfect example:

On the other hand, not every outside fighter who comes to challenge your gym will be a delusional street fighter. Sometimes there will be challenges from experienced fighters who are looking to test their skills. And in that case, I’m all for it too.

Yes, there is some danger involved, but that comes with the territory of fighting. And yes, there is the worry that you could get injured or get beat up by the outsider, which gives him reason to talk trash about your gym.

But the way I see it is, my muay thai gym is my second home, but in this home, I train to be kick people’s asses. If I can’t at the very least try to defend my gym (or home) from a no-name who comes off the street to challenge me, then I feel like it’s equivalent to letting someone in my house with their muddy shoes on and allowing them to eat all my food, including my Oreos… and no one eats my Oreos.

What would you do if someone your size came into your gym and challenged you, or one of your fighters, to a fight in front of all the gym members?

Is it worth the risk to fight the guy, or would you respectfully deny the challenge and tell him to find another gym to feed his need to prove himself?