one on one saenchai sparring session 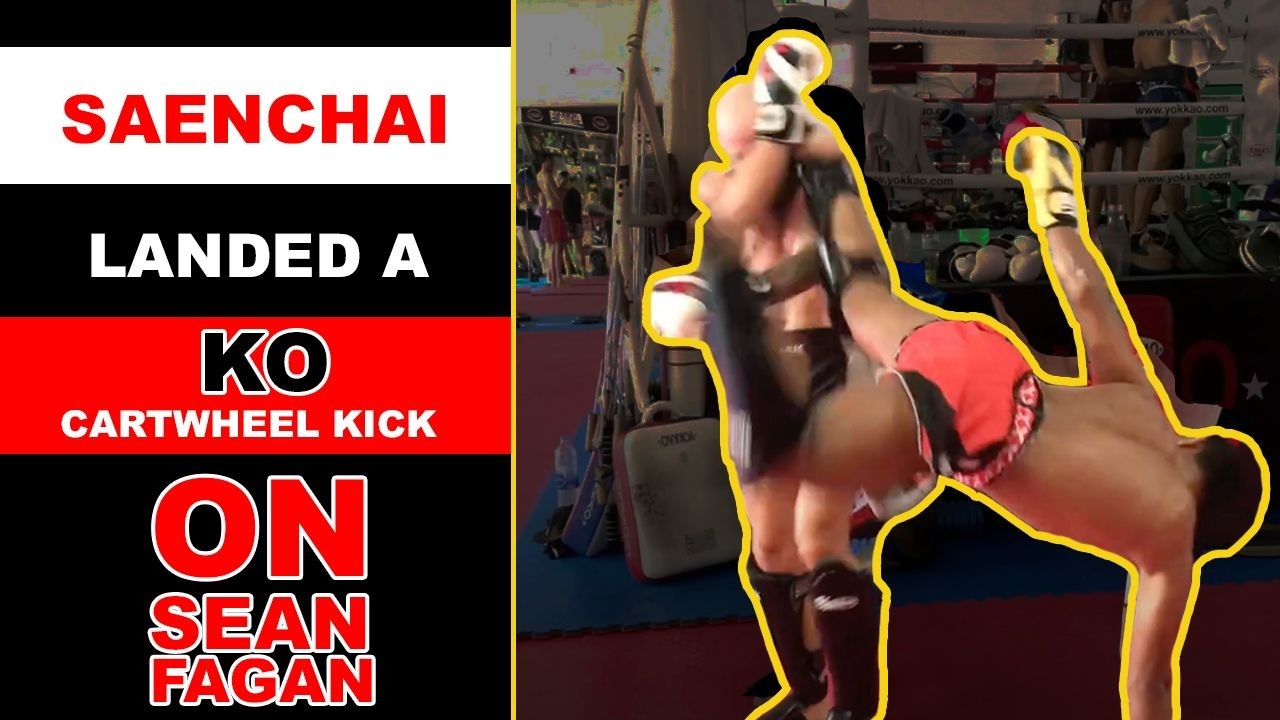 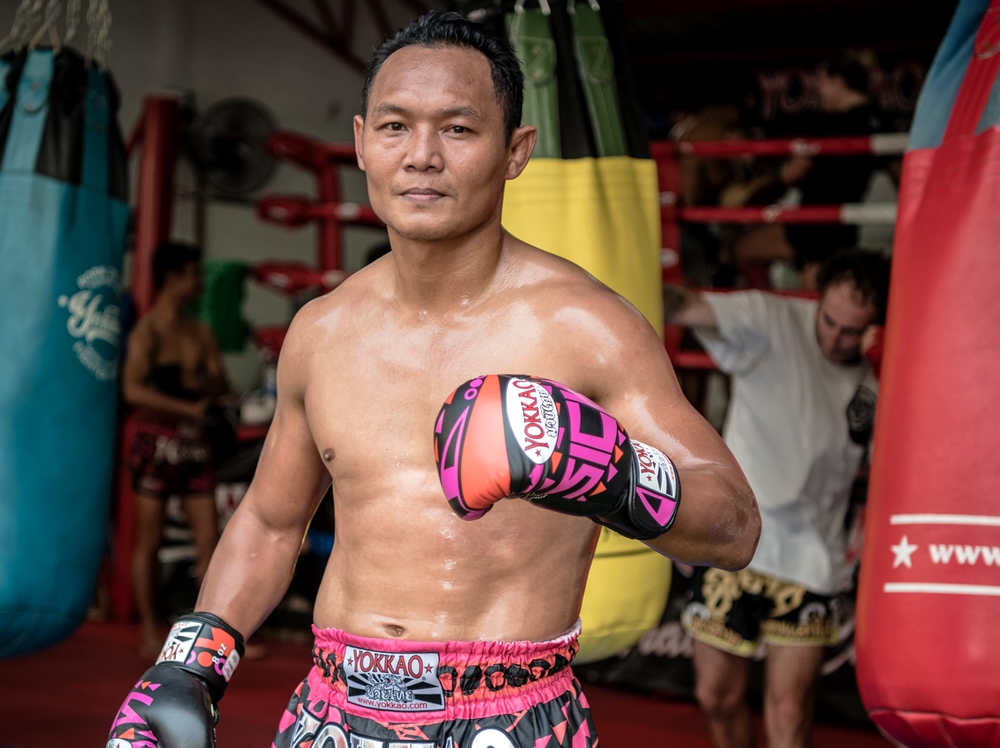 If you’ve seen highlights of the man, you’ll notice that he’s an extremely defensively sound fighter. He is, after all, undefeated since 2014, riding a 53-fight winning streak, and has not been knocked out or even seriously hurt since he was 15 and fighting against Thongchai, who is one of the greatest Muay Thai fighters of all time. To put all that in perspective... Saenchai is just 39 years old.

What makes his defense so good? One of the reasons is how he transitions from offense to defense. Knockouts can often appear during moments of transition, like when exiting the clinch as an example. Saenchai always makes sure to transition right back to his stance as soon as possible.

Let’s now talk about his offense, which is also crucial to his defense. The saying “the best defense is a good offense” is actually quite true. Nothing makes you more hesitant about throwing like getting countered. That is one of the reasons why Floyd Mayweather was as successful as he was. He could take what each fighter did well and completely shut it out.

Human reaction time is limited. We make up for this by reading the wind-up for techniques and reacting. For instance, if someone pulls their arm back, your read is that they’re winding up for a hook. However, it could be transitioned into something else.

By giving your techniques "sameness," it becomes exponentially more difficult to read your attacks. Your opponents' defense is forced down to a guessing game. The key to sameness, though, is to make sure that both techniques (e.g. teep and question-mark kick) are threatening. The more threatening one is, the more likely they are to fall for the other, and vice versa.

Now you’re ready to fight like Saenchai! Well... Not really. But if you want to improve your game, who better to study than the all-time greats?