How To Recognize A Good (Or Bad) Muay Thai Coach 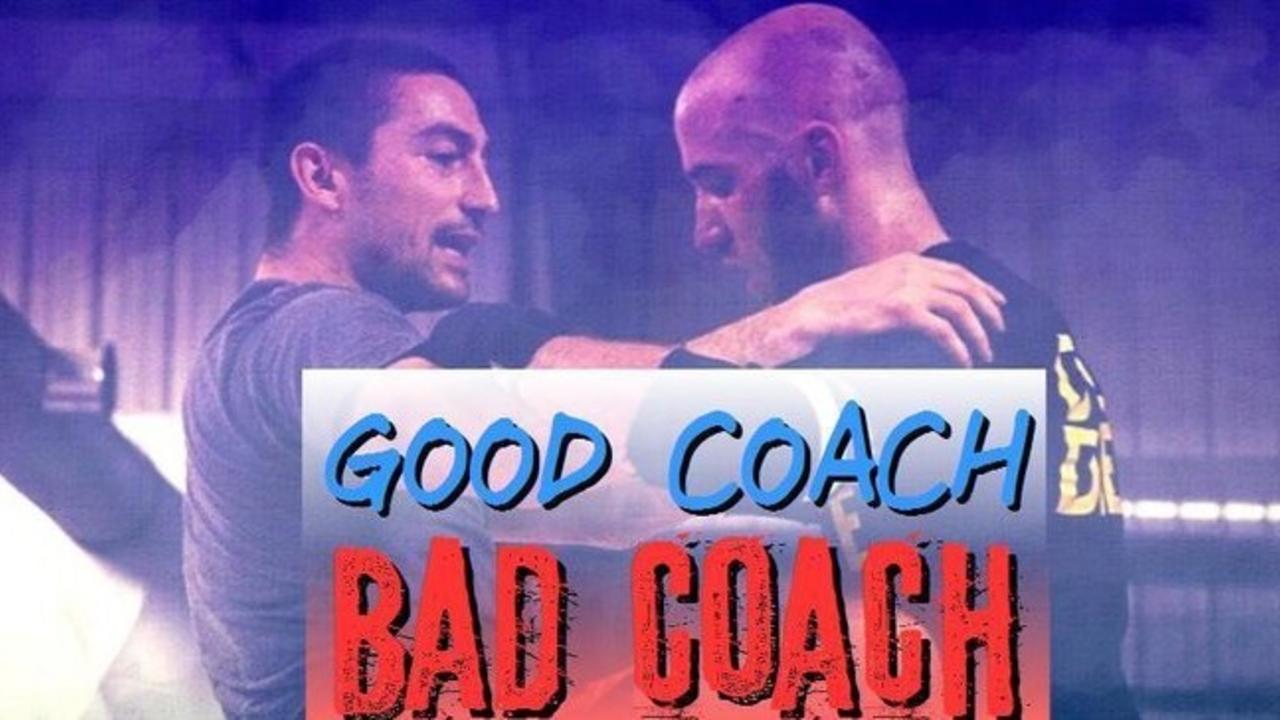 A good coach is worth his or her weight in gold, but a bad coach will do nothing but weigh you down. Here are some thoughts on discerning between the two. . .

SPOTTING THE GOOD (AND BAD) IN MUAY THAI TRAINERS AND COACHES

Who you choose to train under is the singularly most important factor that determines the rest of your martial arts career. Are you going to go all the way and compete and chase after the belt? Or you purely want to learn for the discipline and self-defense aspect? And for each goal, what kind of coach will you train under?

I’ve been doing Muay Thai over seven years now. I’m not a pro fighter and can barely consider myself an amateur, but I have put in the necessary time and energy.

I’ve learned that a good coach is flexible to their student’s wants and needs, and is able to cater to both type of students described above. In addition, a good coach makes you feel like you’re wanted in the gym when he/she sees that you put the effort in and will welcome you into their inner circle. A good coach pushes your limits within reason to make you better, they build you up, instill confidence, are patient when you make mistakes, and highlight your good qualities as well as what you need to work on.

Most importantly, though good coaches stress the small details, and make sure to stress the importance of them to their students. Everyone who has trained martial arts knows that a small tweak in how you kick or punch can be night and day in its’ execution.

How to recognize a bad coach may be not as easy as one may think.

Sure, there are some obvious signs, such as a poor or non-existent fight record; not being able to answer students’ questions; not stressing the small details; no guidance on technique; and the equivalent to a lazy computer lab teacher’s schedule – every class is “sparring.”

Perplexingly, I’ve witnessed krus that are highly knowledgeable, exceptional at instruction, masterful at technique… and yet they are poor coaches. How is that possible?

Perfection is a beautiful goal, but an unattainable one. Some krus demand it, anyway, and while a noble wish, it simply doesn’t exist to be attained.

Vague, ambiguous lines of questioning when you’re pouring your heart out hitting pads or in the middle of a sparring session do the opposite of motivate. I’ve heard krus shout:

What were you thinking?!

What some krus lack is the ability to give positive reinforcement when it comes to helping students get better. A student is more likely to respond to positive encouragement instead of negative. No condescension, no guessing games.

Instead of asking “Why did you do that?” krus need to be specific, stating exactly what they mean and how to correct it. I’ve seen krus give their students the cold shoulder because they were upset with their Muay Thai. How are they going to train their students to get better if they flat-out ignore them?

I’ve also seen krus that demand their students prep and train for their fights as if they’re in Thailand. Non-pro nak muays in the West have struggles like trying to juggle jobs, kids and families along with fight training. Most of us can’t dedicate four to six hours, five to six times a week to get ready for a fight – and forget about keeping up that level of intensity until weigh-ins. It’s simply not realistic to train for fitness and/or hobby purposes under a coach who demands so much. This is why you must choose your coach and gym wisely.

Now on the other hand, I’ve also seen coaches who have all the patience in the world for new students as they help them get better,  offering all the positive encouragement the person needs. They make their students feel good while motivating them to work on their weak points.

However, I have also seen coaches do a complete 180 when it comes to teaching their advanced students. They become impatient and frustrated when they struggle with fixing their technique or are unsure of something. Such double standards in terms of teaching methods doesn’t make anyone better, it just instills hopelessness. An advanced student doesn’t have it all figured out; they still need positive reinforcement as well as patience.

Blatant favoritism like this is a recipe for brewing hostility at a gym. A good coach treats all his students the same. Sure, he’ll have his favorites but it won’t be as obvious, and everyone feels like their company is welcome. A good coach can truly make or break a fighter. I believe everyone has their varying coaching styles but at the end of the day it’s all love if you gave it your heart and your best which is how you set up a student for success. Beating your students down and making them feel inadequate is a setup for failure.

MOVING ON FROM A BAD COACH & FINDING A GOOD ONE

Make sure who you train under a kru who will appreciate your commitment to the sport – or just leave them behind. Don’t get trapped into feeling guilty or disloyal if you need to find positivity elsewhere. You’re worth more than that, so don’t let anyone extinguish your flame for this incredible sport. There’s a home for everyone and if you’re not getting what you need from your current gym. Don’t hesitate to give it a shot somewhere else.

Lastly, take the initiative to be your own coach. Most advanced students know what they need to work on and do better. Use your peers for reference and work on your own time, perfecting your technique. Your kru can’t do it for you, so shadowbox, hit the bag and tweak your technique on your own, too. The road to be a champion or mastering your craft always originates from within.

Learn from a kru who knows the clinch well & you too will learn to control and dominate your opponents.