Overcoming Defeat & Finding Your Why 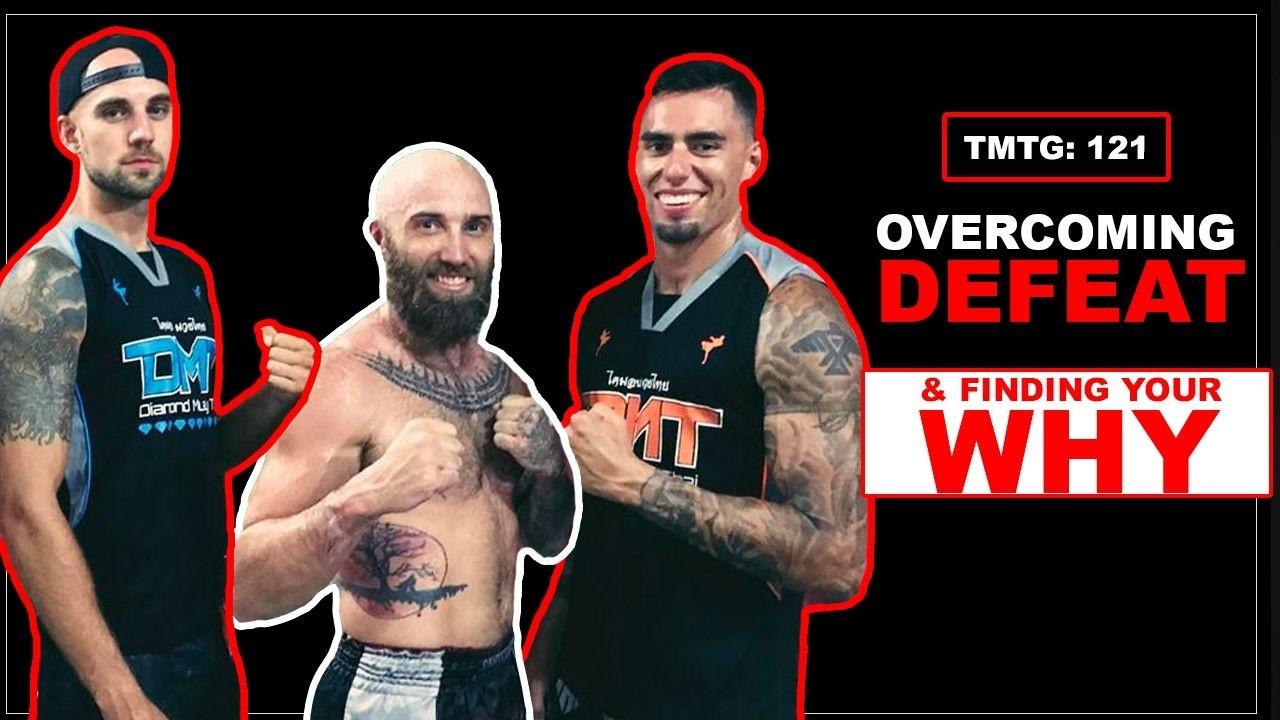 One of the most difficult things any fighter will have to deal with in their career is facing defeat. It’s a scenario no one wants to be in, but it’s something that seems almost inevitable.

Even the greatest Muay Thai fighters of all time like Samart Payakaroon, Saenchai, Dieselnoi, and countless others all have defeats on their record. Sometimes they even have brutal defeats.

That's why today’s topic is all about overcoming defeat.

The last fight I had sucked and I ended up losing by head kick KO. Not a good way to go out. But, hey, as Rocky said:

Overcoming defeat is how you ultimately find success. If you can’t handle defeats, then you’re going to have a very tough time in this sport where even the best fighters ever will lose.

But then again, those losses are sometimes exactly how those fighters become all-time greats. One of the most famous examples of this is in MMA with Georges St-Pierre when he fought Matt Serra. Georges was too cocky and relaxed going into the fight, buying into his own hype and thinking he would destroy Serra. Then, as he was walking out to the fight, he realized how screwed he had been since he didn’t train hard at all. This led to him getting knocked down and knocked out viciously.

Losing that fight not only taught him to take each opponent very seriously, but it also saved Georges when he was rocked later in his career by a head kick from Carlos Condit. The loss that likely haunts him to this day is what made him great.

With all that said, Paul and I are now gonna take a deep dive into way more detail and provide some insight into our careers and the experience of a loss. We're hoping that could help you overcome your own obstacles and become the best Muay Thai fighter you can be!

We talk about everything on today's episode, including:

The Muay Thai Guys #121: Overcoming Defeat & Finding Your Why