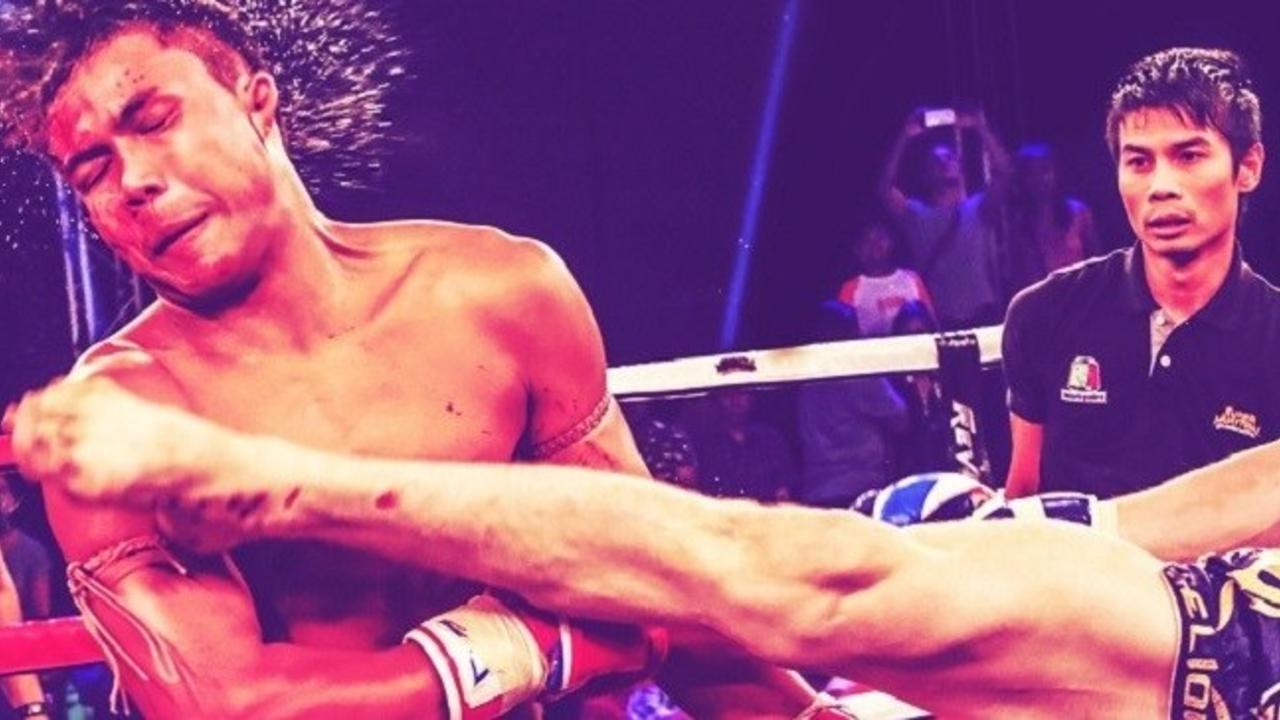 With a Muay Femur fighter, you are witnessing the technical beauty of Muay Thai. Long-range sniping, clever movements and extreme confidence are hallmarks of the femur style.

Femur (prounounced “fee-meuu”) fighters are the technical fighters every Muay Thai fan thinks of when they think about “beautiful” Muay Thai. These are the fighters that are exciting to watch and you want to emulate their techniques in your own training. Some well-known femur fighters are Saenchai, Sangmanee, Nong-O, Littewada, and Samart.

Femur fighters are slick and have insanely high fight IQ. They have great eyes and use the first round or two to figure out what their opponent’s weaknesses may be. Femur fighters generally look to score, but will go for the knockout if they see it.

The amazing thing about femur fighters is that they’re generally well-rounded – they can use all of their weapons with ease. Once they’ve figured out how to beat their opponent, they seemingly land everything at will.

The reason femur fighters are so exciting to watch is not just their fighting style but how they’re extremely confident in their skills. Because they’re not just throwing shots in hopes that something lands, people can truly appreciate the art of Muay Thai. The combination of impeccable timing, accuracy, and varied use of strikes makes them appealing for all sorts of fight fans as well as general people who may not know much about the sport.

Because of their knowledge of how to use their strikes, femur fighters generally fight in the longer range, using kicks and loose knees to score. Many femur fighters back up for most of the fight – to the untrained eye, it may look like they’re losing due to lack of aggression, but what they’re really doing is allowing their opponent to come to them so they don’t have to chase and waste energy unnecessarily.

Due to their high fight IQ and figuring out their opponents’ weaknesses (and everybody has at least one weakness), femur fighters can be victorious against any fighting style. However, this isn’t to say that they’re perfect, and many femur fighters do have a weakness that have cost them fights: clinching.

This is not to say femur fighters don’t know how to clinch. (They definitely do.) But their strengths lie in the distance, not in clinch range. This is why many femur fighters sweep or trip their opponents to discourage them from trying to clinch.

Related to range, another reason why femur fighters can tend to do poorly against clinch specialists is because of the pressure. If you give a femur fighter the space they’re comfortable in and wait too long between each hit you throw, they will score on you cleanly more times than if you constantly pressured them. With pressure, they’re often put on the ropes or into corners, which are places that femur fighters don’t like to be in because they can’t use many of their weapons.

Clinching also takes much more stamina. Femur fighters throw a few strikes, then sort of “rest” until they see another opening. Femur fighters don’t flurry with combo after combo. With clinching, even if no knees are thrown, both fighters are working. They’re vie-ing for dominant position. With long rounds of just clinching, it’s easy for a femur fighter to get tired as this is not what they’re comfortable with.

If we’re talking points, this is how many femur fighters lose. In fact, Saenchai, who is considered a master of the sport, lost to Yodwicha several years ago. Yodwicha is an aggressive fighter who is extremely comfortable in the clinch, considered one of the best modern-day clinchers.

Patch up any holes in your clinching game with this comprehensive guide.