How To Throw a Muay Thai Low Kick 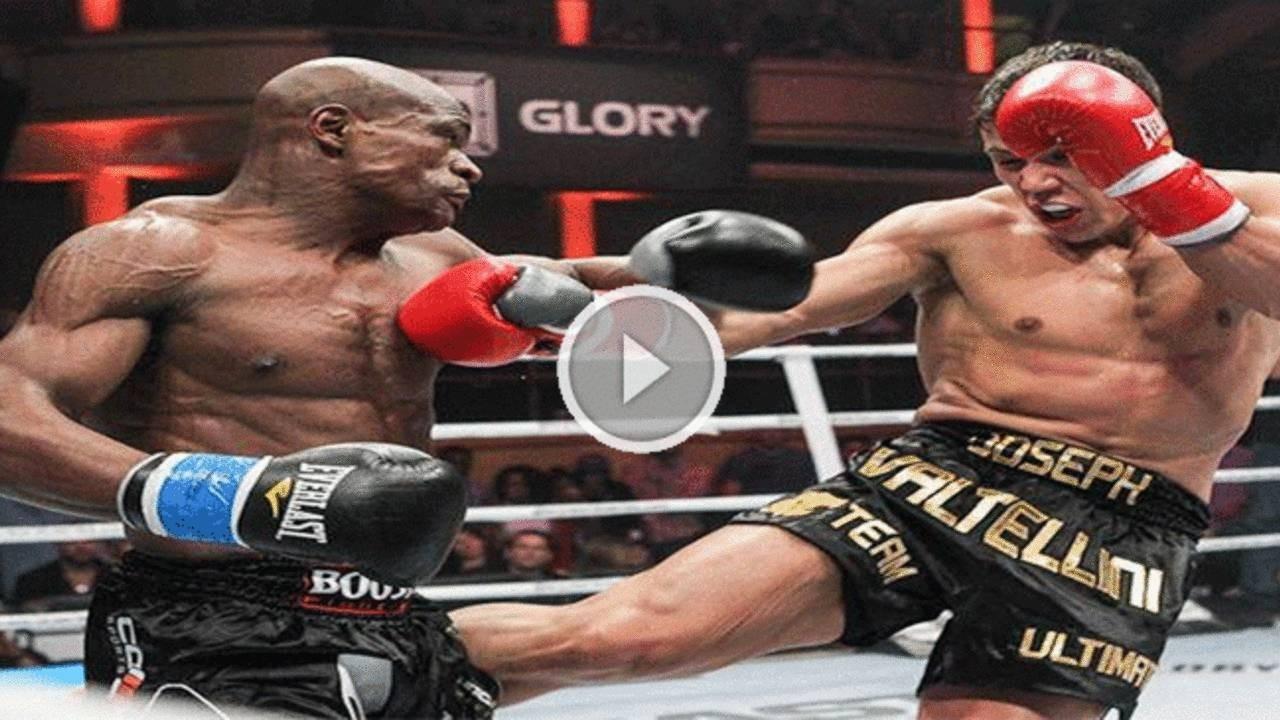 The Basics of a Muay Thai Low Kick

It wasn’t until “The Fight That Changed History” where the Muay Thai low kick was seen as an incredibly effective and damaging weapon.

When there were no low kicks allowed, kick boxers could bounce around and not worry about having their legs chopped down. Now that 100% of Muay Thai fighters and kick boxers utilize the low kick, it’s important to know how to throw the Muay Thai low kick properly to maximize damage and limit the chances of having it blocked or counters.

A few key tips about the basics on how to throw a muay thai low kick.