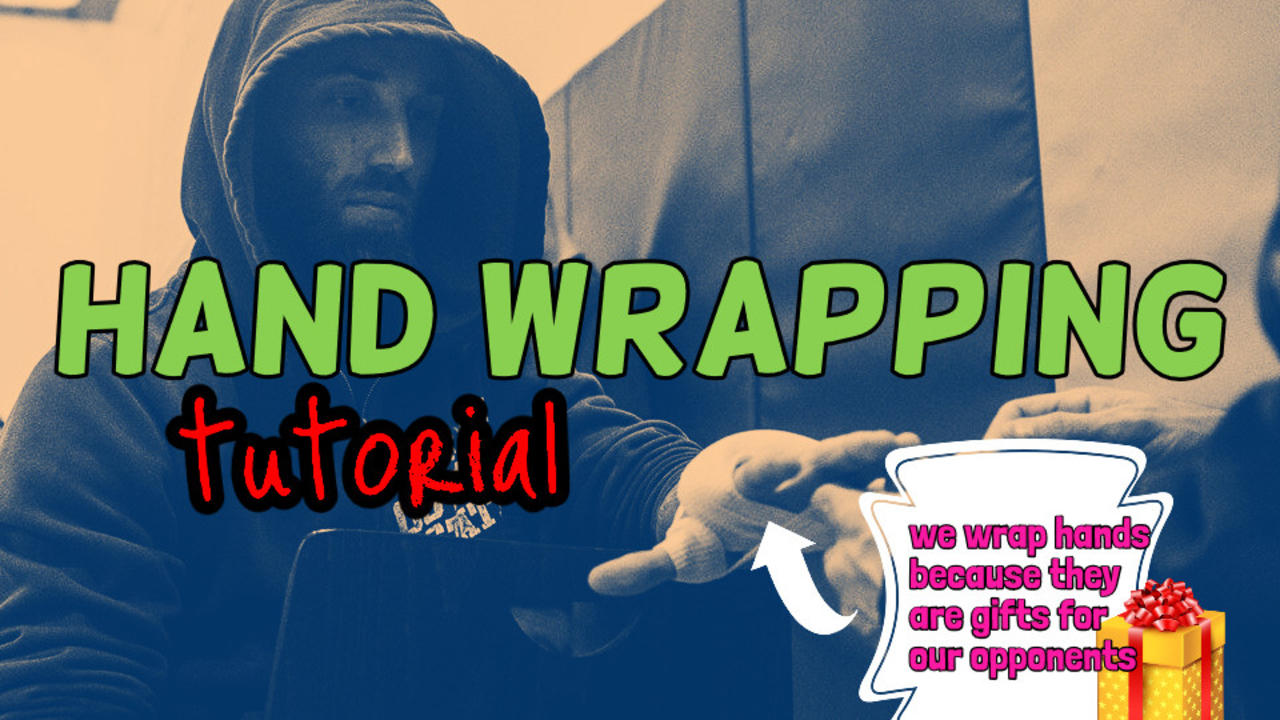 WRAP YOUR HANDS & PROTECT YOUR WEAPONS

Ben Stark is longtime familiar face in the relatively small MMA community, which was many times smaller when he made his pro debut back in 2004, amassing a 5-2 record. Sharp-minded UFC fans will remember him from season 11 of The Ultimate Fighter. He has been around the world, fighting, training, and coaching MMA, BJJ, and Muay Thai.

When it comes to hand wrapping, Ben’s prowess is equally impressive as his depth of experience in the fight game. He has wrapped hands in four different countries, each with its own detailed rule sets.

In the video below, Ben will cover how to properly wrap hands following (most) Western commissions’ rules. Wrapping rules do change from place to place, though the one consistent rule across all US states is that fighters are never allowed to have tape over the knuckles.

Watch this mesmerizing hand wrapping tutorial by none other than American Top Team coach Ben Stark.

“In my opinion, the importance of a good hand wrap is seen in three major ways:

Protection. As a fighter, your hands are your tools. Since you work with them extensively, a bad hand injury can have you out of training for some time.

Confidence. With the protection provided, it’s one less thing you need to worry about in a peak adrenaline phase. You know your weapons are ready and your chances of injury greatly diminished.

Connection. In the handful of minutes it takes to wrap a fighter’s hands, it’s  one of the last moments they with their coach- one-on-one with no distractions. In the moment, your coach is focused on only you and you on only what’s happening. It’s when you have the opportunity to find one another’s wavelength, to get on the same page; for the coach to instill that last drop of confidence, remind you of your preparedness and convey their belief in you.

In that eerily calm stretch of time, you too have an opportunity to convey something to your coach: appreciation. Not through your words, but your actions. Believing in your coach’s belief of you; trusting your coach when he or she says, “You got this.” Going out there and into a ring to put on an epic performance- win or lose –is the ultimate show of respect and thanks to your coach.”

Check out www.ATTPBG.com or drop Ben a line on Instagram