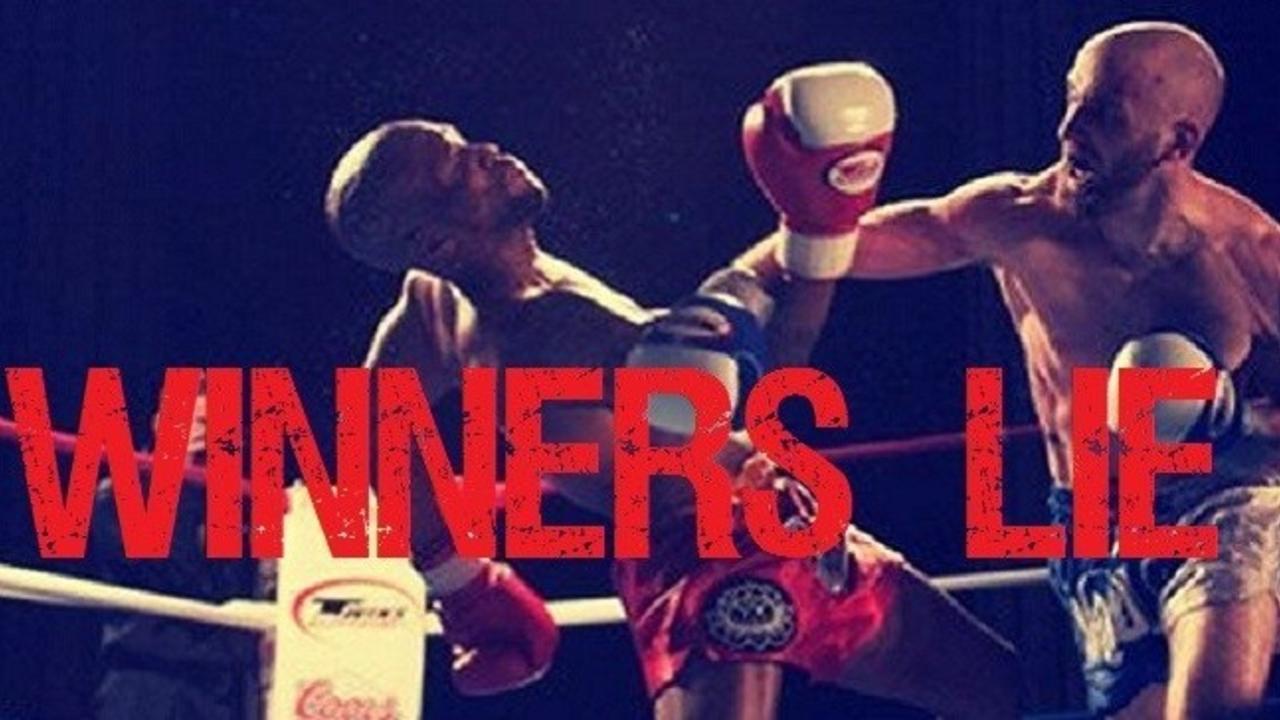 BE A BETTER LIAR: ALL ABOUT FEINTING FOR MUAY THAI

From hiding an injury to camouflaging a kill-shot, there are plenty of reasons we lie in the ring. Today, we focus on feinting.

It has been said that boxers excel at disguising their punches, and I agree: with fewer weapons, you have to get creative with your setups. But this isn’t about “boxing feints.” Though this breakdown draws from boxing experience, it’s about feinting tactics that work across all combat sports.

In order for any of the feints covered in this article to work, you must establish real threats. Maestro Charles Selberg explains from a fencing perspective, but the combat sports carryover is clear:

“My policy is to give them a smashing, fast, direct attack, straight at the target [and] meant to land, in the very opening moment of the bout. I make it, fine; if I don’t make it, fine. The idea is not necessarily to score on your opponent, but to serve notice that I’m crazy enough to try. If you DO score in that initial attempt, that’s all the better, because then they’ll have a sensitivity… and be more prone to defend that spot.”

Sound familiar? It’s all about establishing the shot, like Paul Banasiak says. Your opponent will be much more reactive to you lifting your lead leg if you already “served notice” with a hard front kick in the first round. Until you do, you’ll get a measured response to feints, if any.

With this in mind, let’s get into three ways you can use your feints once you’ve established your attacks.

This type of feint is used to cover your exit after a combination or counter-punch. The application is simple: you feint the moment you stop punching, then disengage while the opponent’s busy reacting. By the time they stop defending, you’re gone.

Covering fire feints have a number of different functions. They’re ideal for slow-footed fighters who want to hit and not get hit; rather than having to dart away faster than your opponent can counter, your feint buys time for a smooth step back. They’re also safer and easier than punching out of range, since they leave fewer openings and require less energy. Of course, your “covering fire” can be used to reposition for follow-up offense – instead of disengaging, you use the “defensive beat” to create a new attack angle.

Once you understand the concept and the timing involved with this feint, the possibilities are endless. Let us know some of your favorite covering fire feints in the comments section.

Drawing feints use deliberate movements of the hand, foot, eyes, or head to imply offense, which “draws out” the opponent’s counter attack, thereby creating an opening for you to exploit.

Understanding the theory of drawing feints will completely change the way you watch fights, especially the “boring” ones.

A typical Floyd Mayweather round may see only 30-35 punches thrown, but a hidden war is being waged, each boxer trying to pry the other open with feints. I encourage you to watch some of your favorite counter fighters with these techniques in mind – you’ll be blown away at how often they’re used in boxing, Muay Thai and MMA alike.

On top of creating opportunities for offense, drawing feints can keep you safer against counter-punchers, who won’t be able to tell when you’re committing to an attack until it’s too late. This uncertainty forces them to pick their counters more carefully, effectively lowering their offensive output. In this way, drawing feints help you control the pace.

“Cloak and dagger” is a nerdy, fencing-inspired term that I’ve used in the past to describe off-hand (or off-limb) feints that set up power strikes. Fencing maestro Achille Marozzo discussed this method in his manual Opera Nova, noting how a cloak wielded in the front hand could obstruct the opponent’s vision, entangle their sword arm, or mask the movement of the dagger.

Simply put, these feints create openings for power shots with off-hand diversions – the cloak distracts, then the dagger stabs. Of course, as mentioned previously, we’re never limited to one kind of feint; the head, hand, eyes, and feet can all act as your “cloak.”

That said, hand feints are particularly useful here. Extending a hand towards the opponent helps measure range and timing, increasing your odds of landing the power shot after you’ve occupied their defense.