Fear: How A Fighter Thinks 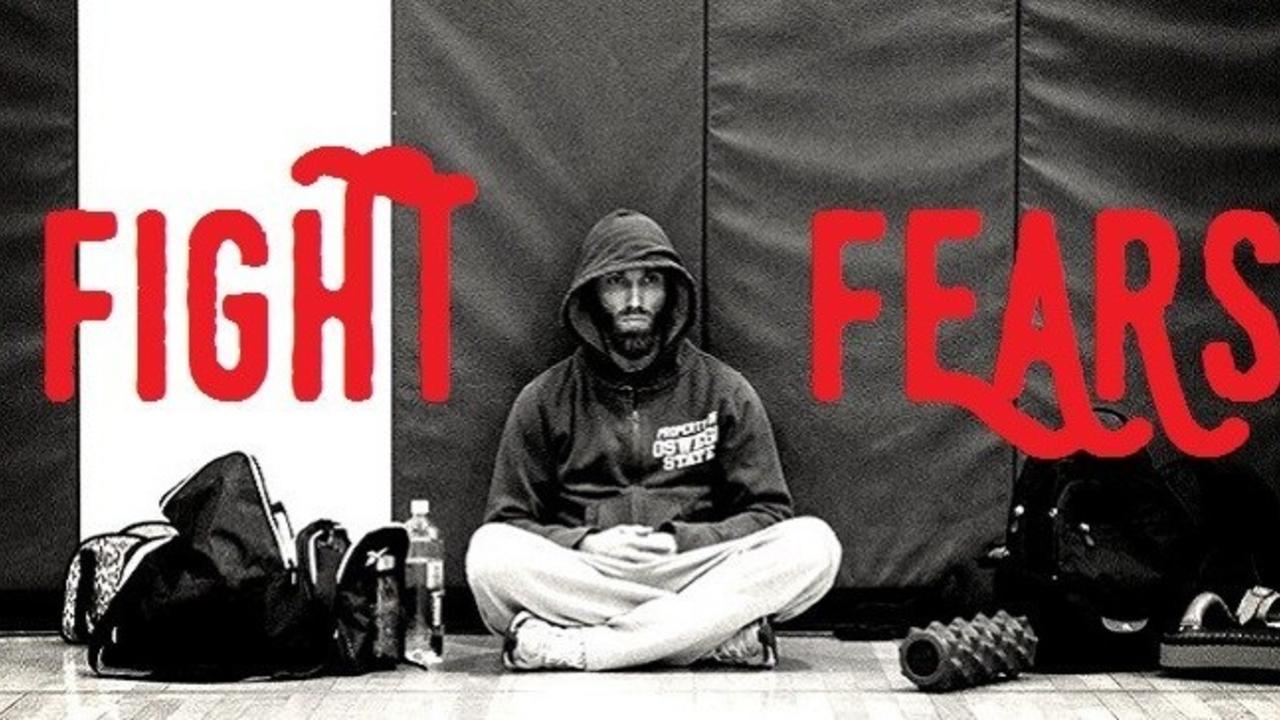 In the sport of Muay Thai or combat sports in general, the spectator sees two fighters against one another. One of the fighters will become the winner, the other the loser. Black and white, cut and dry. But there is another battle raging- an unseen war being fought individually, by each fighter inside his or her own head.

The pressure to perform, to live up to expectation, to represent and, most of all, the pressure of satisfaction. When a fighter accepts a fight, they smile, promote, rally others to their support, and market and sell the fight. What you will not see is the worry, the anxiety, the stress, the fear… the pressure.

Today we’ll examine some of the mental gymnastics a fighter performs ahead of their bout, as well as the internal torture they endure.

What Makes A Fighter Tick?

For any fighter, amateur or professional, staying busy in a fighting career is always important. Most fighters accept any fight just for the sake of getting ring time, no matter how mismatched or short notice the match may be.

As a fighter climbs the ranks- growing fight after fight -they will ask themselves, “Who will be my toughest opponent?” Is it a WKA tournament medalist? Is it a Thai with over 100 pro fights? Is it a Lumpinee stadium champion? Will it be Buakaw? Will it be Yodsanklai? Saenchai? Are those fighters tough?

How many of you would accept the chance to fight Buakaw or Yodsaenklai? I know I would. Sure, it’s crazy and highly mismatched, but it would be an honor and a privilege to share the ring with fighters I have idolized since I started Muay Thai. In that case, would Buakaw or Yodsaenklai be my greatest opponent?

My greatest opponent is myself.

Myself- my strictest critic. The demanding perfectionist, the mind ravager. When I am scheduled to fight, I do not prepare for my opponent. I prepare for myself. That voice in my head that tells me to stop because I am tired during training. The worry you feel when you watch your next opponent’s most recent fight end with a KO victory. The voice will ask you, “Will you be his/her next victim?”

To this day, every fight I have been through, whether it has resulted in victory or defeat, has not led me to feel fully satisfied with my performances. My audience will tell me: “great job!” this, “killer performance!” that. I nod and appreciate the compliment, but then I will dismiss it. Though I have beaten many, I still have not defeated myself.

I hold myself to an impossible standard and refuse to be average. Many fighters have this perk. It is the journey to become number one and staying there. Anything short of sheer brilliance when it comes to performing is a failed task in the eyes of a champion. It should never be about winning or losing, but being great at something you love to do. I would fight Buakaw without thinking twice. I would probably lose, but I know I will have a fantastic time. It’s passion that fighters fight for.

True fighters are always on a mission to test their potential.

Why? It’s not to just to say that they did it. It’s not to entertain the crowd. It’s a chance to battle themselves. The battle is within, always. When a fighter wakes up at five in the morning for a workout or a jog, that is an internal battle with themselves. Are you going to train this early when most people are still in bed? I bet your opponent is training while you are still trying to decide.

These questions and comments are constantly being asked. This is what pushes us. This is what makes fighters do what they do. The battle that the audience will never see is the real “war.”

Ever come across a teammate that prefers solitude before a fight or competition? An unseen battle is taking place and it is not a physical one. The mental battle with their inner self. Fighting to shut out the doubts and fear will be more difficult than any human you will ever face.

Nobody can hit harder than your own doubts and fears. Nobody is scarier than the anxiety that crawls under your skin when you are backstage during a fight night waiting for your name to be called down to the ring. It doesn’t matter who you are, how good you are, how strong you are or how fast you are. Everyone is afraid to fight. Every fighter is nervous. Most are not fearful of their opponent or the outcome of the match.

Fear fighting, not your opponent.

If you are a Mike Tyson fan and you have seen his documentary, you understand when he says, “Before every fight I am scared to death”. This was said by “Iron” Mike Tyson, one of the most feared heavyweight boxers of all time. Also, Anderson Silva, who many consider the MMA GOAT, mentioned that he is scared to death to lose. Which is why he has done what he’s done in the sport. He is terrified to lose because he knows that his inner self will not accept it.

True passion will always come with a price. If you really want to be the best then you have to beat the best. And that is yourself. It’s okay to be afraid of your true potential, and it’s okay to set high standards because eventually you will win.

It is when you finally defeat your doubts and fears that you will assume immortality. Then you will be unstoppable.