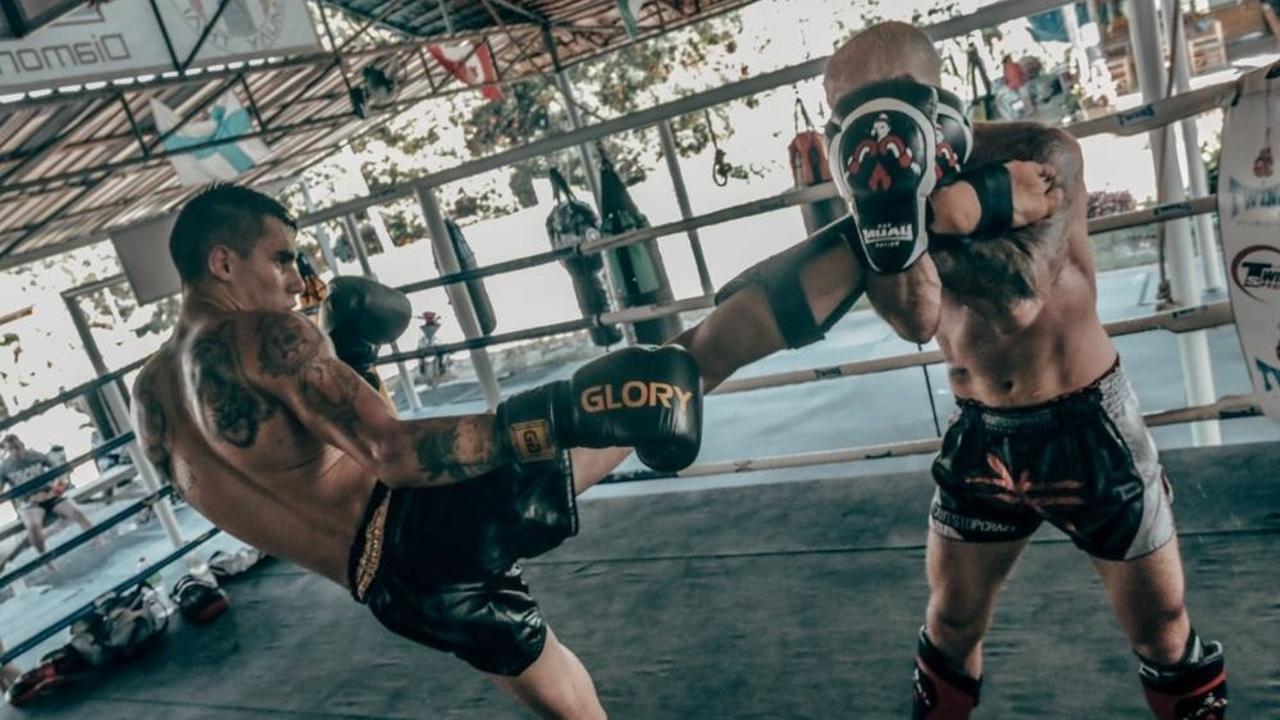 Without hard sparring, is a fighter truly ready for the ring?

BREAKING DOWN THE BENEFITS OF HARD SPARRING

Sparring should always be a technical, learning experience. It should not be a bi-weekly event where you have a 90% chance of getting a concussion for no good reason. That being said, there are benefits to hard sparring, but only when it is controlled.

There’s a lot of resistance to hard sparring in combat sports, but this might equate to confusing controlled hard sparring with it.

What does “controlled” hard sparring mean? Controlled hard sparring is sparring with more power – enough to make your sparring partner move a bit and make them think twice before eating another shot. What makes this different than just regular hard sparring is the control part, meaning you’re not aiming to knock them out or break their ribs. You are constantly gauging the situation to prevent any disasters from happening.

For instance, say you and your sparring partner are trading hard punches and kicks. They get rocked with one of your punches and drops their hands. In controlled hard sparring, do you:

A) Go harder until they drop to the floor

B) Go lighter until they’ve regained their defense

If you picked B, you are correct! Malicious intent is fine in the ring, but don’t forget that in training, it’s a learning environment. There is no need for ill intent and for anyone to cause injury to a fellow teammate. All in all, sparring hard in a controlled manner means you know where the breaking point is and you edge away from it slightly, but you and your sparring partner keep working.

BENEFITS: WHY SHOULD I SPAR HARD?

On the receiving end, it means less unnecessary injuries, especially head trauma. If you haven’t heard, the brain is fairly delicate and too much damage causes a lot of (preventable) issues. For both people, it simulates a fight more realistically, but without the potential for permanent damage.

Using more power than light technical sparring, you get more adrenaline rushing just like in a real fight.. You throw everything quicker in a well-thought out manner, not wanting to eat any shots to the body or head.

It also gives both participants a feeling of what it’s like to fight under pressure in different situations. What’s it like when you’re trapped in the corner and they’re throwing bomb after bomb? How do you get out? What’s it like to trap and throw bombs? How do you keep them there?

Technical sparring is great in many ways, but it tends to be slower and non-threatening. Even if someone were landing all their shots on you, you’re not really in any trouble, are you?

This is why controlled hard sparring will motivate you to avoid taking those shots clean. Moreover, your body and fighting stance react differently when getting hit with power. Taking a hard teep? You’re going backwards. Check a hard kick? You’re moving to the side a bit and you better have good balance. Great technique is important, but so is knowing how to react and recover from getting hit.

While technical sparring should be the cornerstone of a fighter’s training regimen, there’s still a time and place for hard sparring. It’s all about control and not hurting your teammates, but making them stronger.