7 Elbow Strikes You Need To Master 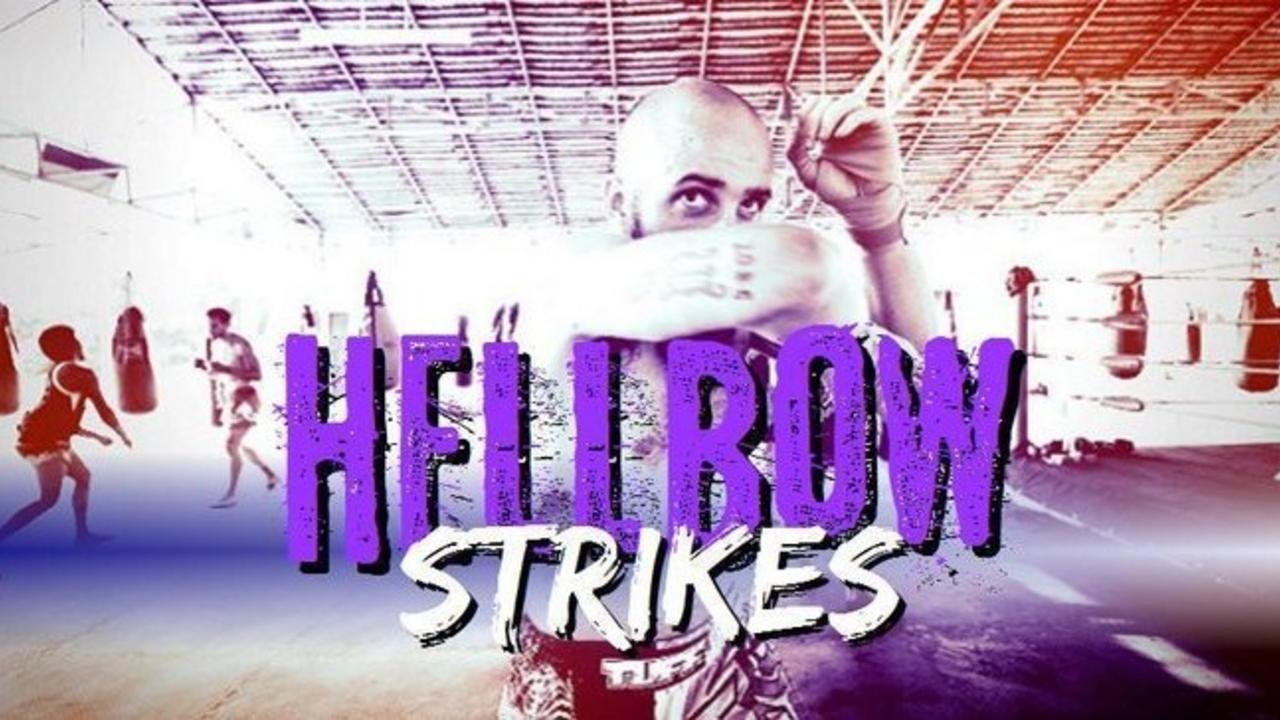 SHARPEN YOUR ELBOWS WITH THESE 7 TECHNIQUES

What is not to like about elbows? They’re deadly daggers yet also devastating clubs. These so-called “hellbows” are what makes Muay Thai stand out.

Elbows are one of the tools that, if your opponent is unskilled with them, could result in their complete obliteration. If you’re one of the fellas that isn’t as skilled with elbows, this post is for you.

Like punches, there’s a basic vocabulary that you must be familiar with before you can add in the grammar (in other words, striking principles – e.g. setups, angles, etc.).

Now that we’ve got a basic vocabulary, let’s start putting some sentences together.

Like in all strikes, distance is the all-important factor. There’s no point of throwing an elbow if you’re standing at a kicking distance. So we must learn not only from what distance to use these techniques, but how to set them up.

FIGHTING IN A PHONEBOOTH

Now that we’ve covered the individual techniques and combinations, it’s time to move to where elbows are used most and where they are most effective: the clinch.

The clinch, as you know, is an entire art in and of itself. This is also what makes Muay Thai so spectacular. It covers not only the kicking and punching range, but it can also allow you to fight inside a phonebooth if need be.

In this video, Sean Fagan demonstrates four elbow KO techniques with real-world examples. He will explain in which position you can use each elbow and exactly how to use each elbow: