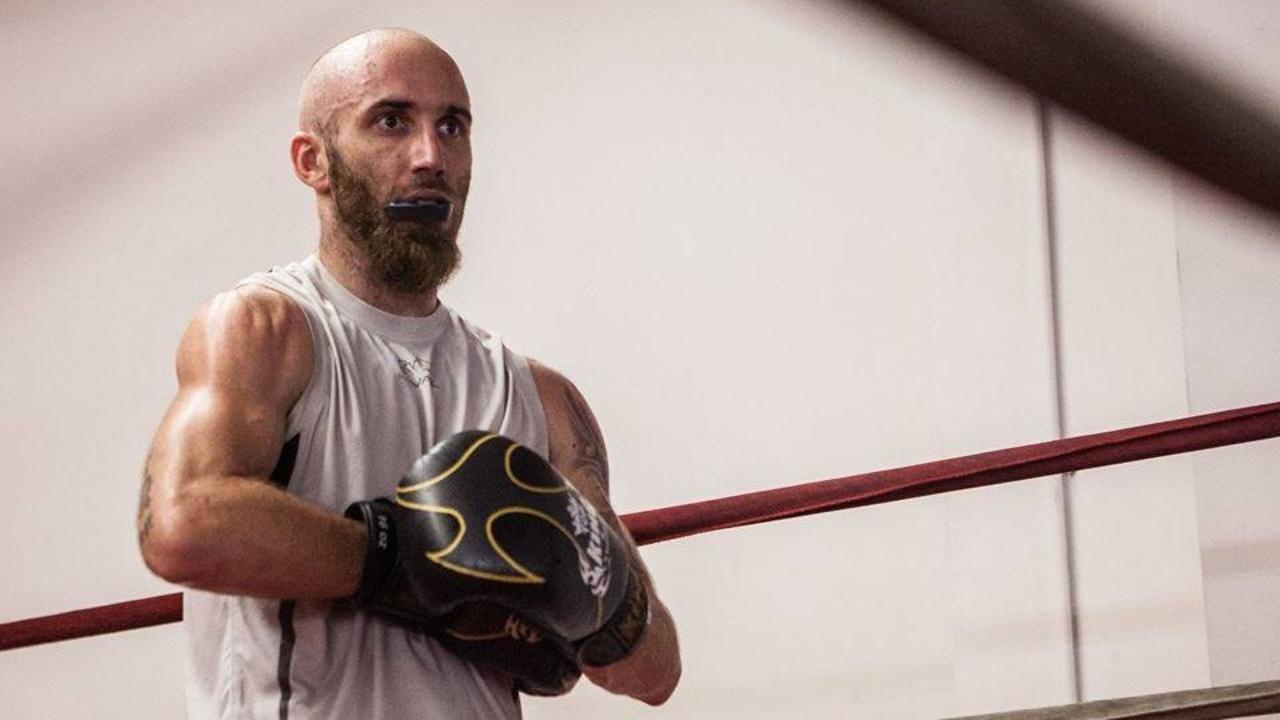 If you compete in a combat sport like Muay Thai, chances are you’ll run into your fair share of fighters who try to mess with your mind leading up to fight night.

Your future opponent might tease you, talk trash, and even get personal with his attacks. Or, maybe he’ll be the friendliest person you’ve ever met and you’ll have to learn how to fight someone who is nice and respectful. Whichever the case, you’ll need to be mentally prepared to deal with a range of personalities and characters if you plan on being successful in this sport.

In this episode of The Muay Thai Guys Podcast, Sean and Paul (www.muaythaiathlete.com) discuss the types of mind games and various types of fighters they’ve had to deal with leading up to a fight. Here’s a brief rundown of their chat:

The Muay Thai Guys come out with NEW episodes almost every week! Make sure you don’t miss one by subscribing via one of the options below: