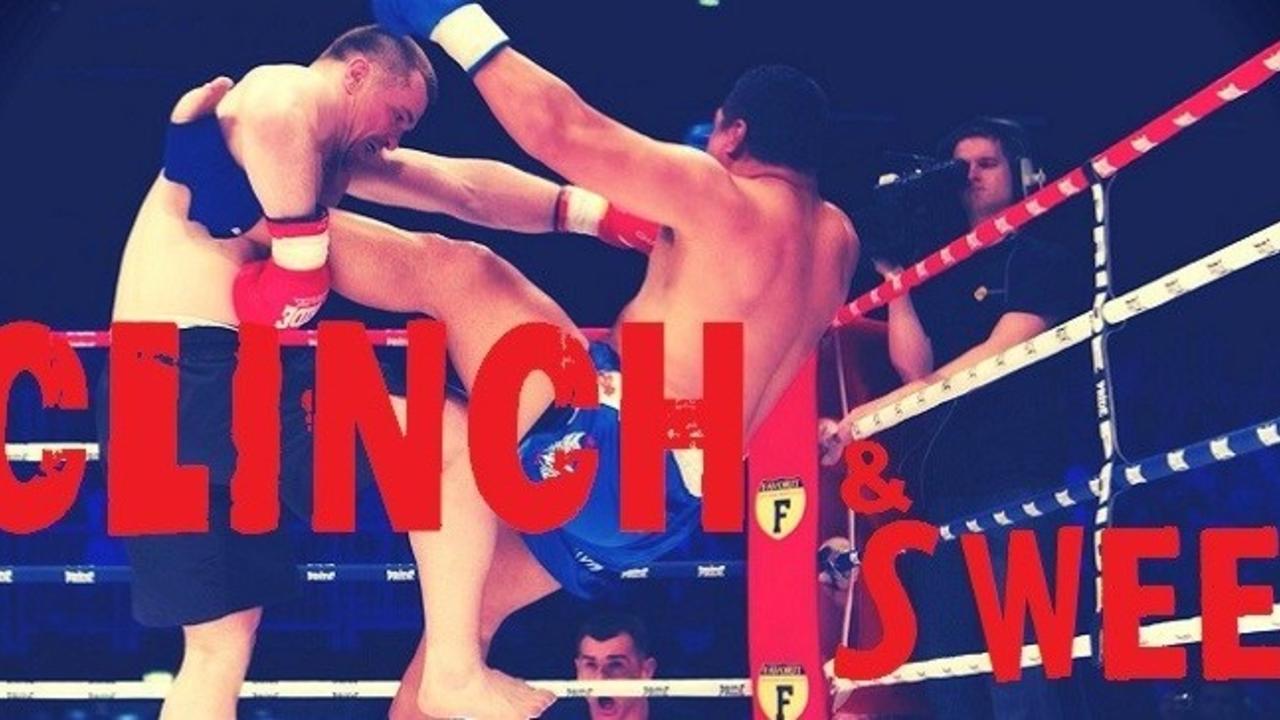 The more weapons you have in your arsenal, the more capable you are as a fighter. However, it can be difficult to hold that many techniques in your brain and body. It’s difficult for all of the techniques to synergize.

If you want to learn as many techniques as possible, you must find the commonalities and patterns of all techniques. Once you’ve found and mastered those things, you will have incredible results. For instance, almost all kicks require you to pivot on your standing leg. Once you’ve mastered the pivot, you will be able to transfer that to those 10,000 kicks and thus learn them quicker.

Now check out the below Evolve MMA video and... 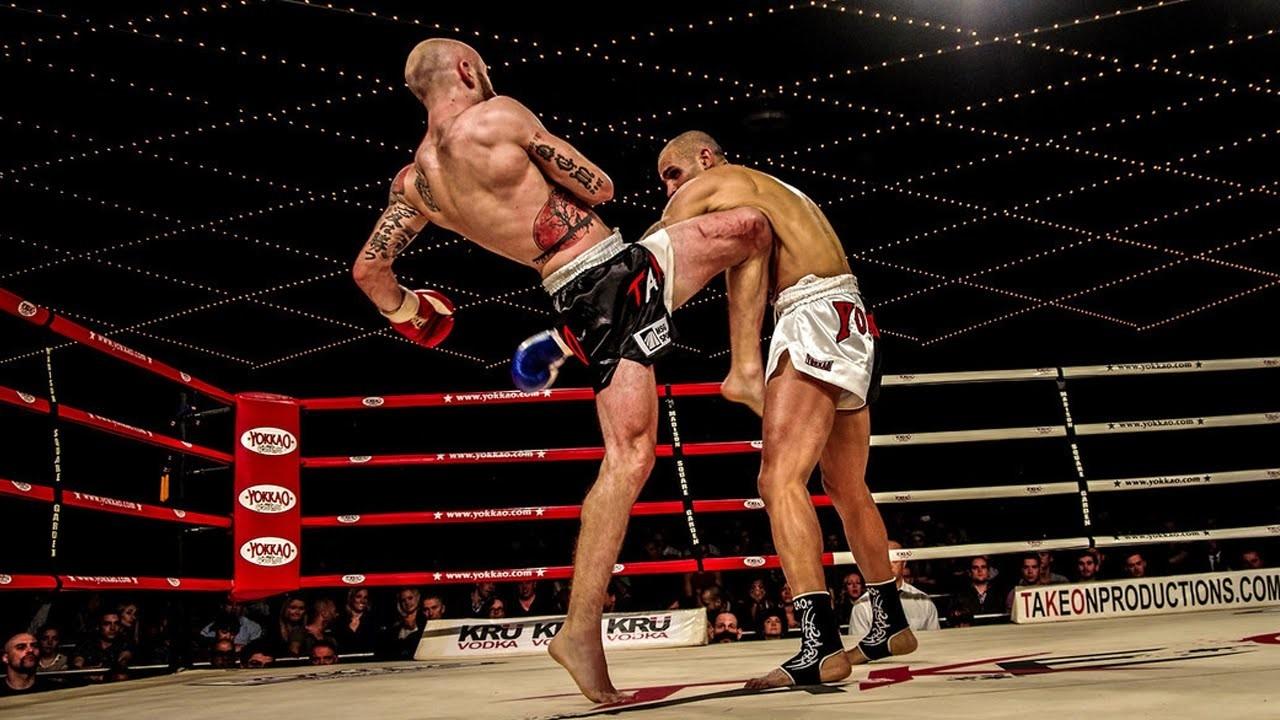 Muay Thai is not one style.

The art of Muay Thai extends to Muay Boran, and from Muay Boran, it extends out even further.

Muay Thai is as mixed as any martial art can be. However, like how boxing has the counter-puncher, brawler, boxer-puncher, etc., Muay Thai has many fighting styles of its own as well.

Today, the focus is on the masters of the clinch, the Muay Khao. Muay Khaos are the smothering fighters. They are terrors to fight and will not give you a single second to rest. You may think of them as the terminator mixed with an octopus. They never stop moving forward. They seek to smother, and when they do grab you, you’ll end up twisted and ragdolled.

In short, it’s not fun. However, the Muay Khaos do have weaknesses that may be exploited. To find these weaknesses, check out the Evolve MMA video below:

As you’ve learned in the video above, distance is a key to defeating the Muay Khao. You may use the jab to create... 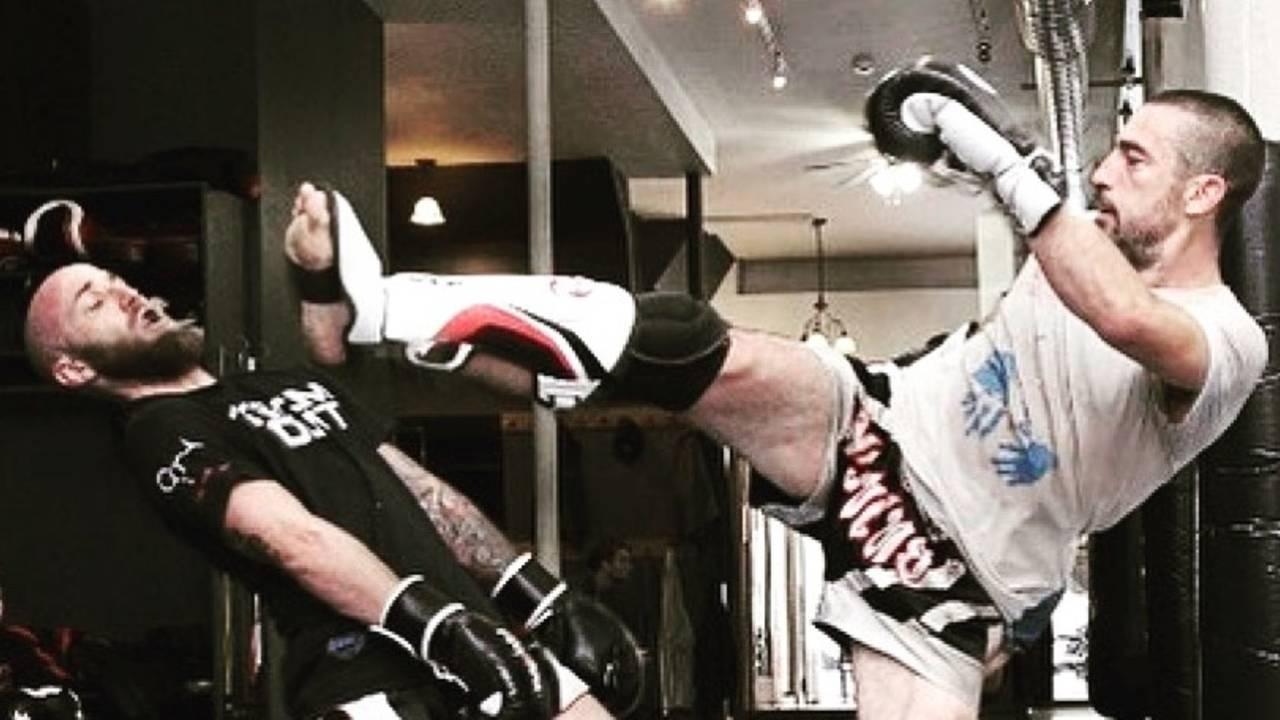 Everyone Should Know These KEY Muay Thai Sparring Tips, Drills and Strategies

“The combatant should be alive in sparring, throwing punches and kicks from all angles, and should not be a co-operative robot. Like water, sparring should be formless. Pour water into a cup, it becomes part of the cup. Pour it into a bottle; it becomes part of the bottle. Try to kick or punch it, it is resilient; clutch it and it will yield without hesitation. In fact, it will escape as pressure is being applied to it. How true it is that nothingness cannot be confined. The softest thing cannot be snapped.”

Getting nervous about sparring for the first time?

Make sure to read my 10 Muay Thai sparring tips for beginners – A checklist for your first spar! 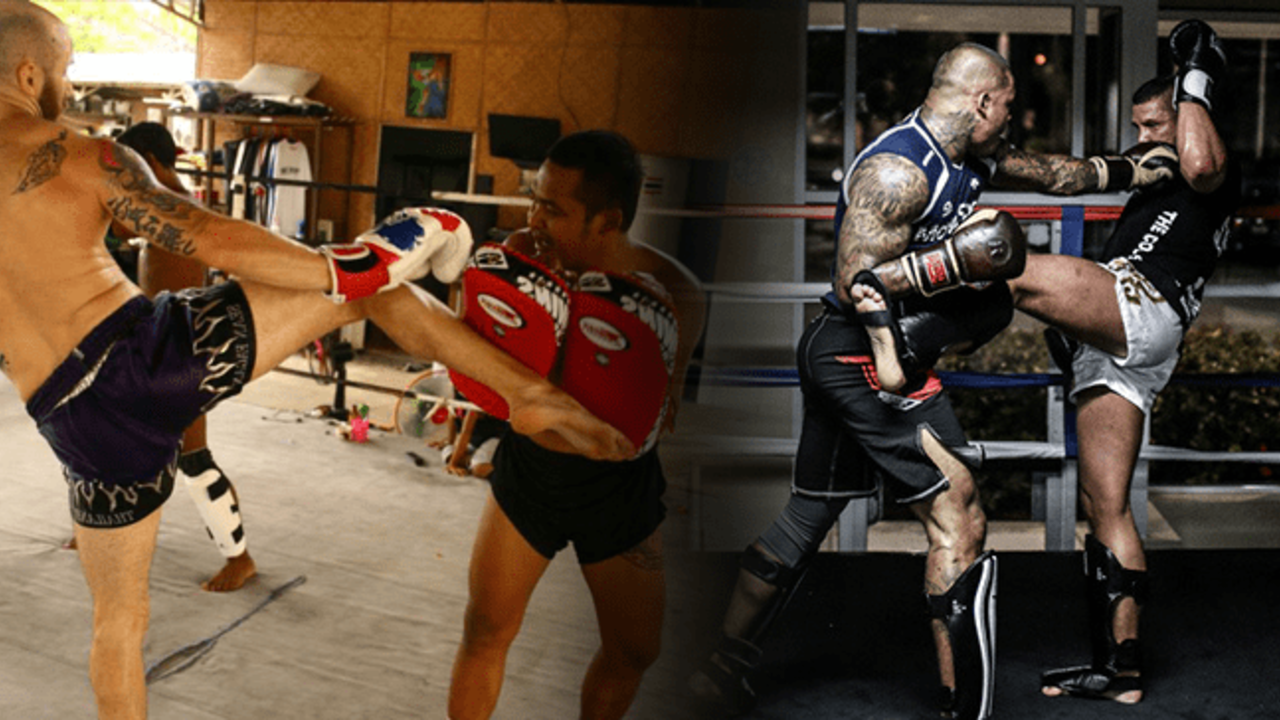 What style of training do you prefer?

Are you more about the traditional Muay Thai style where the focus is on pad work and clinching?

Or are you more about the Dutch kickboxing style that revolves around partner and sparring drills for the majority of class?

OR are you a hybrid style that includes Muay Thai, kickboxing, MMA, boxing and other martial arts?

It’s important to know the pros and cons of each style so that you’re able to constantly evolve and improve in all aspects of your fight game. In this weeks podcast episode, Paul and I discuss what our favorite styles of training as well as the benefits of each one.

Here’s a brief rundown of what we talk about in this episode:

This style is obviously the most familiar to the audience.  It’s primarily endurance based that involves the strict, structured day to day program of running, shadowboxing, heavy...

How To Cut Weight For Muay Thai, MMA & Other Combat Sports 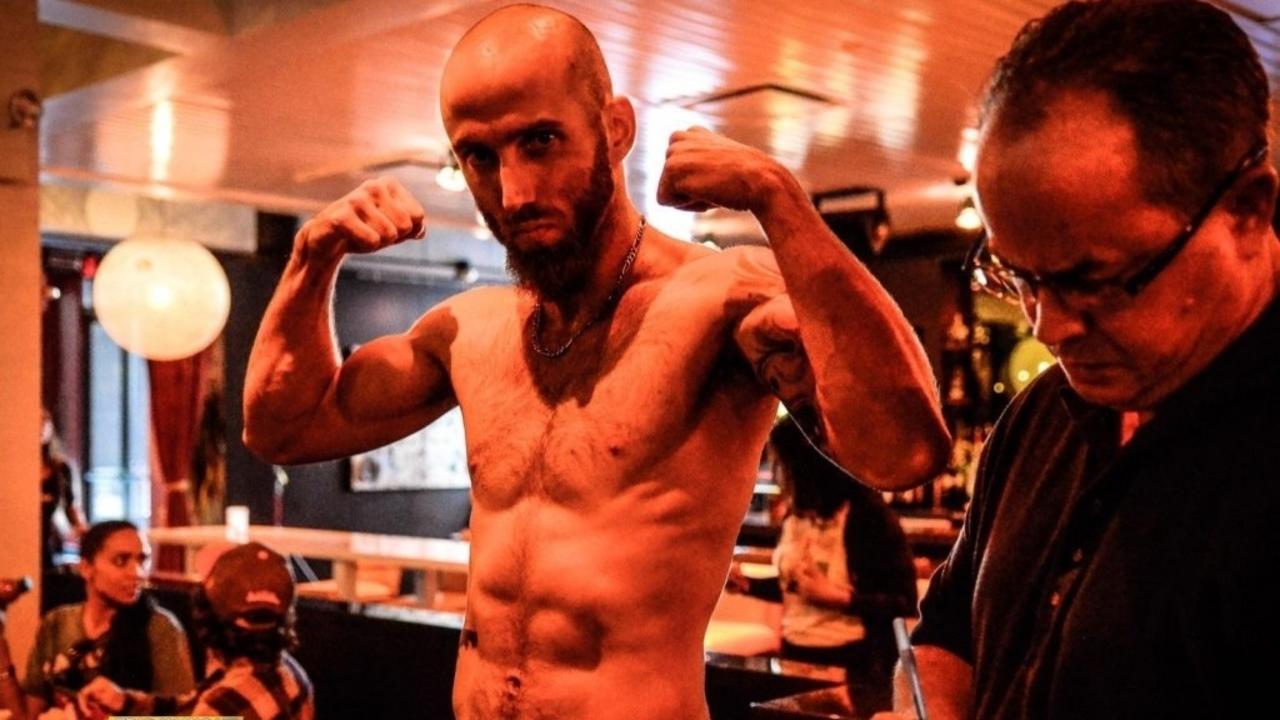 Why Cut Weight At All?

More likely than not, if you plan on going far in your respective sport, you are going to have to cut weight at some point. Yes it sucks, and yes it’s not the most fun thing in the world, but if you want to keep the odds in your favor, cutting weight is a must.

If you are able to cut weight safely and effectively and refuel properly after weigh ins, you will most likely hold a huge strength and power advantage on your opponent.

For instance, I walk around at about 160lbs but weigh in the day before the Muay Thai fight at 147lbs. But just because I weigh in at 145lbs doesn’t mean I fight at that weight.

After rapid rehydration and refueling my body with the liquids and foods it needs, I weigh about 157-158lbs when I step into the ring. That’s almost 15 extra pounds I can use to my advantage!

Unfortunately some athletes and fighters go about weight cutting the wrong way by either starving... 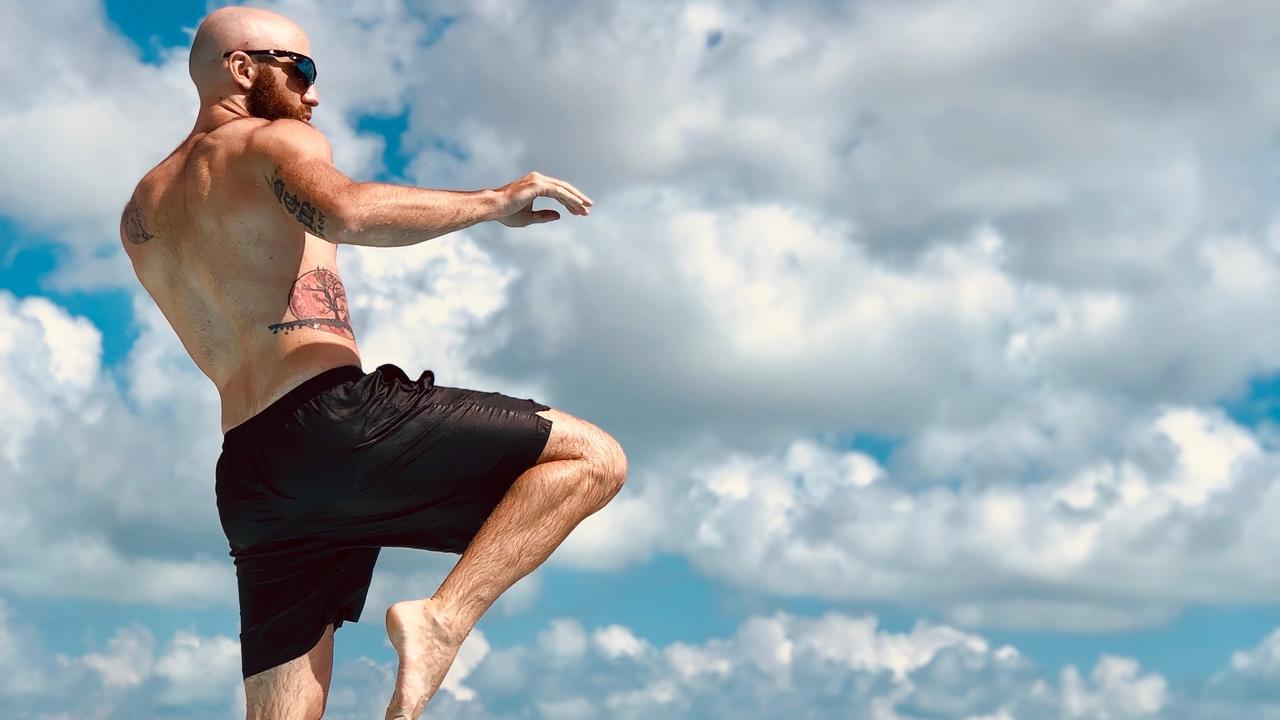 Why You Shadowboxing is an Absolute MUST!

If you half ass or skip shadow boxing you probably don’t understand how much it negatively effects your Muay Thai technique (and overall work ethic).

Most people think it is boring and only a warm up to the actual Muay Thai training session… but it’s not.

Shadow boxing the best place to take your Muay Thai technique to the next level. If you take the time to flow with your techniques, be creative with your combinations and feel how your muscles, joints and limbs move, you will become more self-aware which is key to being your own teacher.

How to get the most out of your shadowboxing

1) Set time aside to focus and just shadow box.

If you just go through the motions and do a round or two of shadow boxing without putting your mind into it, you’re missing the point. Having intention and focus behind everything you do will dramatically improve your learning curve... 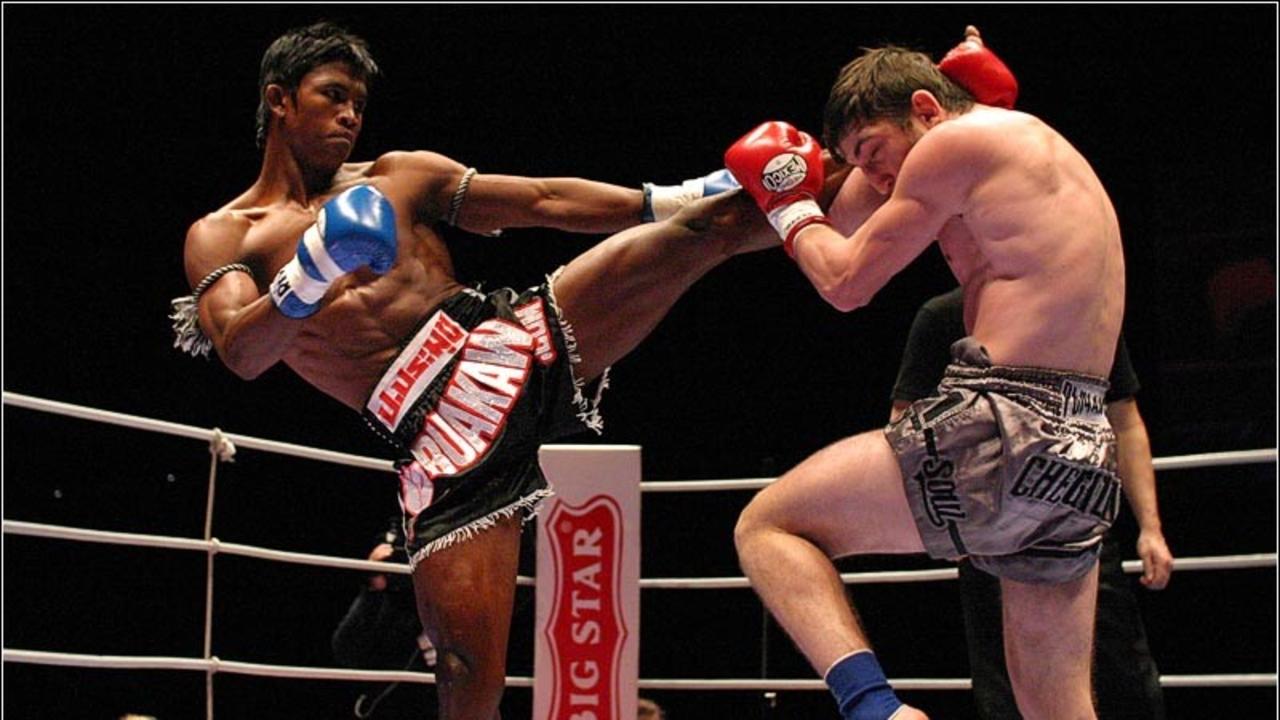 If you’ve ever seen Buakaw throw a Muay Thai switch kick then you already know how powerful, fast and effective this type of Muay Thai kick is.

It’s one of the go to weapons for many Thai fighters and the switch kick should definitely be a part of your arsenal of attacks if you want to succeed in Muay Thai.

A Muay Thai switch kick is a basic Muay Thai technique but it doesn’t mean it’s easy to learn and perfect. Just like any basic or advanced kicking technique you have to learn how to throw your hips, shoulders and entire body into the strike to deal maximum damage. Check out these basic tips to help you get the full effect of the switch kick: 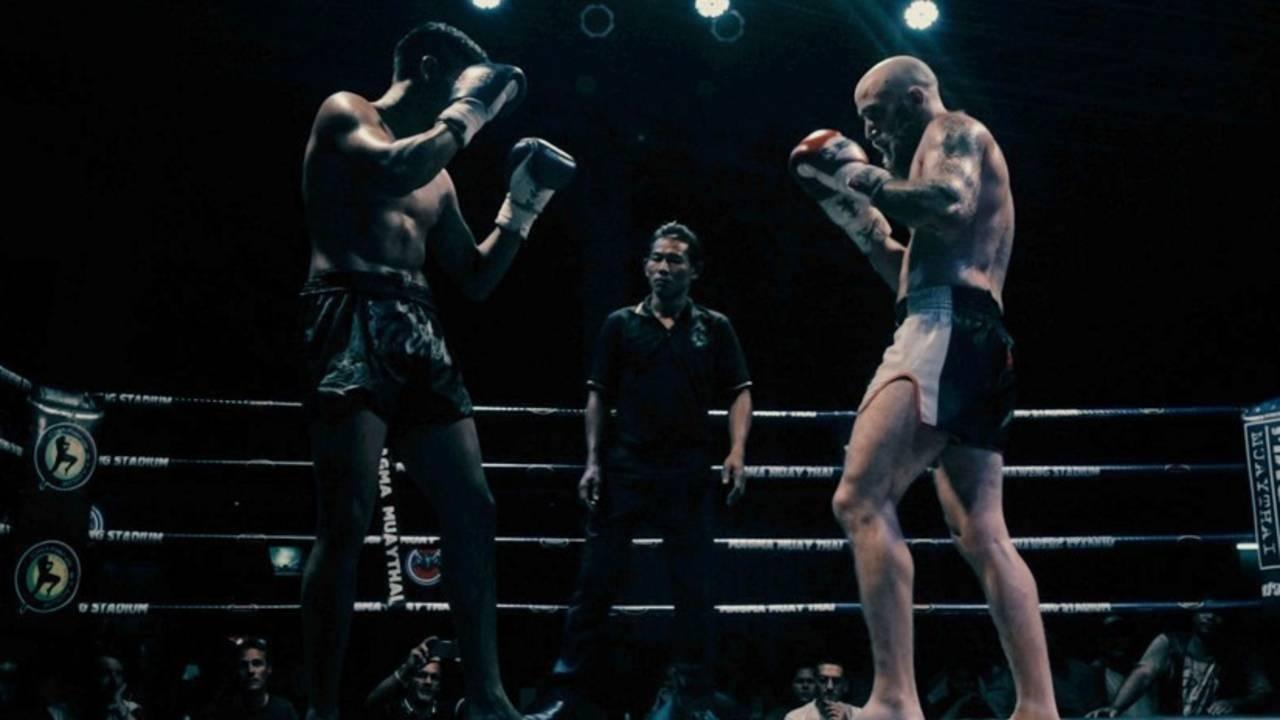 Now I don’t have the typical Muay Thai Stance, but it does have a lot of similarities to the traditional fighting stance that the Thai boxers use. Regardless whether or not you choose to do your Muay Thai training in the same type of fighting stance that I do, it’s important to take in consideration these factors: