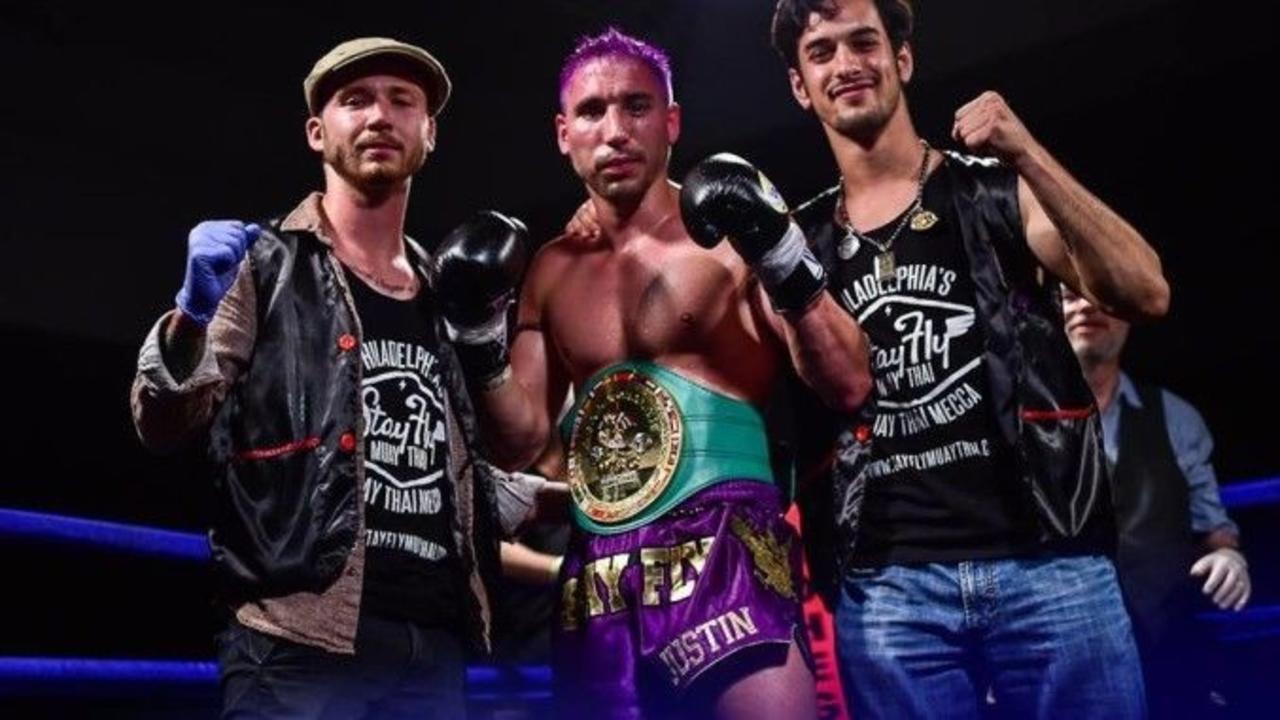 What’s in a name anyway?

Marcel the Shell: Guess what I want but I’m not gonna beg for it?

Marcel the Shell: A nickname. Because you can’t—you can’t make it for yourself like you can make
yourself a new hair style, but you can’t say well now I go by the name of the general or whatever…

If you haven’t seen Marcel the Shell with Shoes On, go watch it. Now.

Not about quirky animal videos? It’s cool. (You’re missing out.)

Anyway, the little crustacean makes a valid point. You can’t just go out and give yourself a nickname. I was asked to make a list of my top ten favorite Muay Thai fighter nicknames—funny thing is I have been trying to figure out mine for a while now. But as Marcel says, “you can’t make it for yourself like you can make yourself a new hair style…”

So, while friends of mine tried out some on me (Killer Kale, Violence, Watch Out, Ninja Turtle… they just kept getting better), I went to work researching fighters and their nicknames.

I found some pretty badass ones and some absurd. Personally, I think the crazier the nickname, the
more intimating.

M16? Who wants to fight someone with an assault rifle for a nickname?

Purple People Eater? What? Huh? I’m not even sure what that means. I had to Urban Dictionary it and that definition doesn’t make sense either. Either way, it’s intimidating. So here they are, my top ten fighter nicknames:

(In no particular order)

They are all equally badass, and a million times better than Killer Kale.

He’s so tough, he surpasses human and just becomes the Woodenman.

He leaves his opponents in the dust. Enough said.

When she goes off, there’s no time to run for cover. You’re done for.

You might think you look good when you get in the ring, but Iman will make sure when you leave… you will think otherwise.

Again, nicknamed after an assault rifle. AN ASSAULT RIFLE.

I’m at a loss here. I don’t know where this nickname came from or why, but it sounds crazy. And I like it.

8) Ramon “The Turbine From Hell” Dekkers

Fighting anything from hell doesn’t sound like a good time, let alone a machine.

A combination of class and power. She’s going to kick your ass, but be a lady about it.